“Steven Avery of ‘Making a Murderer’ tests positive for coronavirus”

Steven Avery, the subject of true-crime series “Making a Murderer,” has tested positive for coronavirus, his lawyer said Wednesday.

Avery, 57, is serving life sentence without parole for the 2005 murder of Teresa Halbach in Wisconsin. His case received worldwide attention with the 2015 hit Netflix documentary “Making a Murderer” which examined whether Avery and his nephew Brendan Dassey was wrongfully convicted.

Buting and lawyer Dean Strang have both argued that Avery and Dassey are innocent.

The two no longer represent Avery, TMZ reported, but his new lawyer, Kathleen Zellner is working on an appeal.

“It is true that Steven Avery has tested positive for the COVID-19 virus —he will fully recover,” Zellner tweeted. “The bigger threat to him is whether the COA [Court of Appeals] will cure the disease that caused him to be wrongfully convicted.” 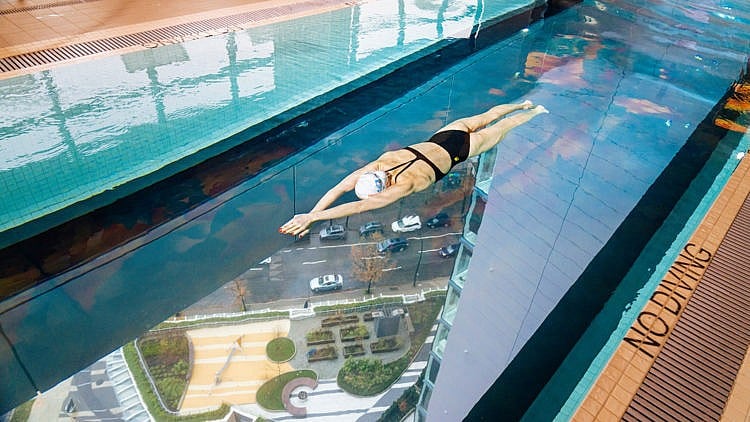 #This luxury condo in Vancouver has a glass-bottom pool