The Spy x Family musical’s website recently revealed the double cast for the main roles of Loid and Yor Forger, complete with images of the cast members as their respective characters.

The actor for the Forgers’ psychic “daughter” Anya has yet to be announced. Auditions for the role began in April.

The Spy x Family musical is set to run from March to May 2023. It is produced by Toho Company Limited with G2 as director, script writer, and lyricist. The musical will play at The Imperial Theater.

The Shueisha-published manga by Tatsuya Endou, began in 2019 and will release its 10th tankoubon volume on October 4, 2022. The manga is serialized on Shonen Jump+ and published under the Jump Comics+ label. An anime adaptation directed by Kazuhiro Furuhashi and produced by Wit Studio and Cloverworks aired its first cour during Spring 2022 anime season and will air its second cour during the current Fall 2022 anime season.. 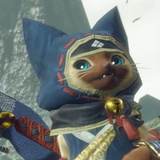 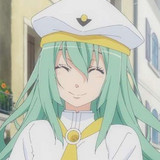