ATLUS will release a free update for Soul Hackers 2 in early November that adds a dash ability, high-speed battle mode, four new demons, and more to the game, the company announced.

Soul Hackers 2 is available now for PlayStation 5, Xbox Series, PlayStation 4, Xbox One, and PC via Steam and Microsoft Store on August 25 in Japan and August 26 worldwide. 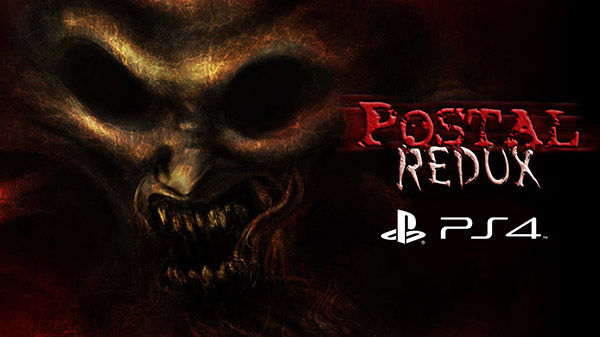