“#Some Windows 11 PCs Won’t Get Security Updates, According to Microsoft”

We recently found out that Microsoft would allow anyone to download the Windows 11 ISO and install it, even if their PC didn’t meet the requirements. However, there’s a significant catch, as the company may withhold security updates from PCs who update this way.

RELATED: What Are the Minimum System Requirements to Run Windows 11?

This isn’t just Windows 11 feature updates, though. According to The Verge, Microsoft might actually hold security updates back from PCs that don’t meet the system requirements.

This applies to driver updates, too. Imagine going back to the old days of manually updating drivers for each hardware component of your PC. It sounds terrible, and it’s definitely enough reason to make many want to stick with Windows 10, especially since it’ll be supported until 2025.

For whatever reason, Microsoft didn’t reveal this critical piece of information when it first announced that it wouldn’t prevent users from installing Windows 11. Naturally, we were extremely excited by that bit of information, but the revelation that updates might be withheld takes a bit of wind out of our sails.

Will Microsoft Really Do This?

We’ll have to wait and see if Microsoft withholds essential security updates from Windows 11 users just because they have an older CPU. The amount of security issues that pop up constantly is terrifying, and the idea of running a PC without receiving updates that prevent them is not a pleasant one.

Hopefully, Microsoft realizes that allowing users to install an OS that won’t receive critical security updates is a bad idea, and it either doesn’t allow Windows 11 installations on PCs without new enough hardware, or it keeps those PCs updated. The current plan of leaving ISO installers on an island seems like an awful way to go.

RELATED: Windows 11 Is Finally Available as an ISO 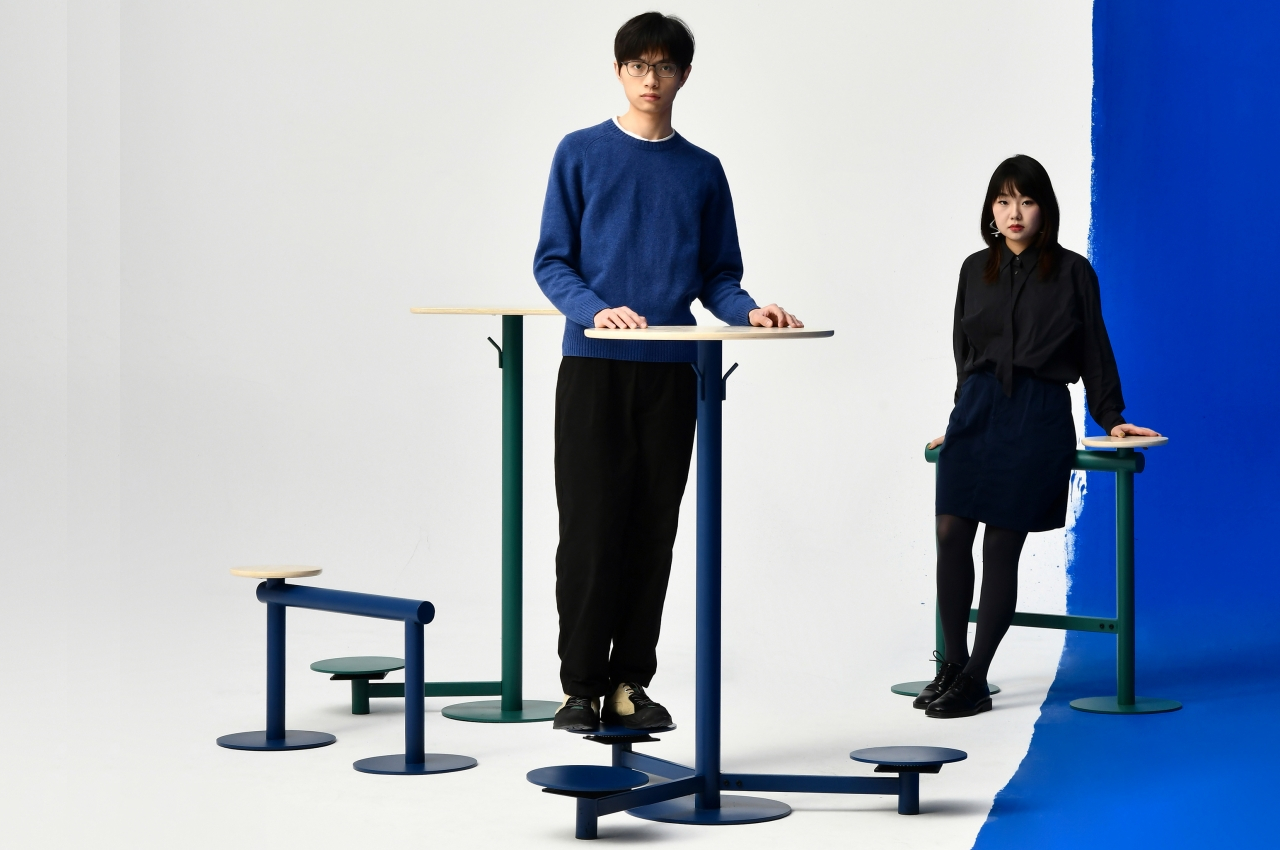 #This free AR app helped me remember who my plants are

#Google Will Now Remove Images of Minors Upon Request

#A brief history of our beloved mobile phones