Farmers have enough worries—between bad weather, rising costs, and shifting market demands—without having to stress about the carbon footprint of their operations. But now a new set of projects by scientists at Lawrence Berkeley National Laboratory (Berkeley Lab), including scientists at the Joint BioEnergy Institute (JBEI), could make agriculture both more sustainable and more profitable.

The three projects, funded by the U.S. Department of Energy (DOE), leverage Berkeley Lab’s strengths in artificial intelligence, sensors, and ecological biology. They aim to quantify and reduce the carbon intensity of agriculture, including the farming of biofuel feedstocks such as corn, soy, and sorghum, while also increasing yield.

Crop-based biofuels have the potential to supply up to about 5% of U.S. energy demand, according to the DOE. Two of the new projects are part of the SMARTFARM program of DOE’s Advanced Research Projects Agency-Energy (ARPA-E). This initiative aspires to make the biofuel supply chain carbon negative—meaning it removes or sequesters more carbon than it emits—which would greatly improve biofuel’s benefits to the broader economy and environment. Scientists also hope that the increased productivity will have the effect of lowering costs and increasing farmers’ income.
“How can we make this Earth work for 7 billion people?” said Michael Schuppenhauer, who is leading one of the projects for an industry partner, Arva Intelligence, a startup based in Park City, Utah. “If we can develop a pathway for farmers to have a better bottom line and help the environment, that’s where everybody wins.”
Gathering massive amounts of data

In the first project, researchers led by Blake Simmons, director of Berkeley Lab’s Biological & Systems Engineering (BSE) Division, working with project lead, Arva Intelligence, will monitor five commercial farms in California and Arkansas growing corn and crops for straw. The farms will be equipped with state-of-the-art sensors to assess fertilizer, water, energy use, and crop yield, while monitoring towers registered with DOE’s AmeriFlux network will measure emissions of carbon dioxide, nitrous oxide, and methane at subsecond resolution.
The environmental and emissions impacts of biofuel production—one of the largest consumers of grain crops in the U.S.—are well understood, but emissions and opportunities for improvements at the field-level remain unclear. The Arva/Berkeley Lab team is one of four selected by ARPA-E to establish validation sites to “ground truth” solutions for emissions monitoring, with a variety of crop species included across the teams.

The Berkeley Lab team is considering anaerobic digestion of crop residues, which are the parts of the plants left on the field after the food crop has been harvested, to biogas as a viable pathway for farmers. “Crop residues are actually the largest pool of readily available sustainable biomass that you can efficiently convert into biofuels and bioproducts,” Simmons said. “We can use that as the feedstock. So, you’re producing food and fuel and fiber from the same field and maximizing the carbon conversion efficiency on a per-acre basis. That is the reason why, ultimately, we believe this pathway has a much better eco- and carbon-balance than other pathways.”
As part of the project, Berkeley Lab scientists will conduct atmospheric sensing of greenhouse gases, genomic analyses to characterize the soil microbiome, and life cycle analysis to determine the ratio of carbon input to output. The field experiments will generate massive amounts of data. Arva will use the data to build mathematical models and improve precision agriculture algorithms to help farms become carbon-neutral or even carbon-negative.
“The end products aren’t just looking at greenhouse gas emissions,” said Schuppenhauer, the project’s lead for Arva, who is also a BSE affiliate scientist. “The end products will be things such as: How much fertilizer do we really need? If we can reduce the amount of fertilizer use by half or a quarter, that has implications on fossil fuel use, as it is used in fertilizer production.” 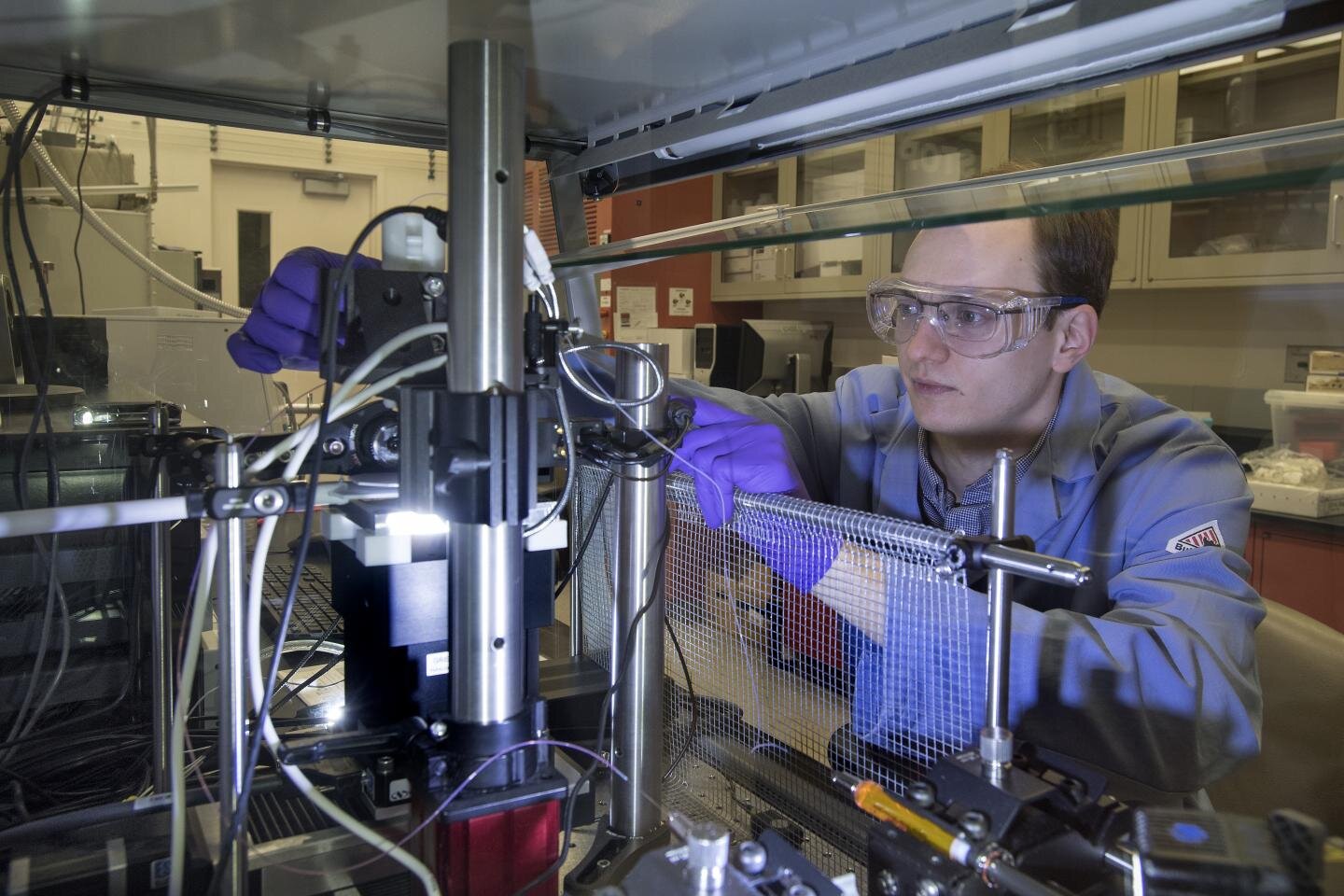 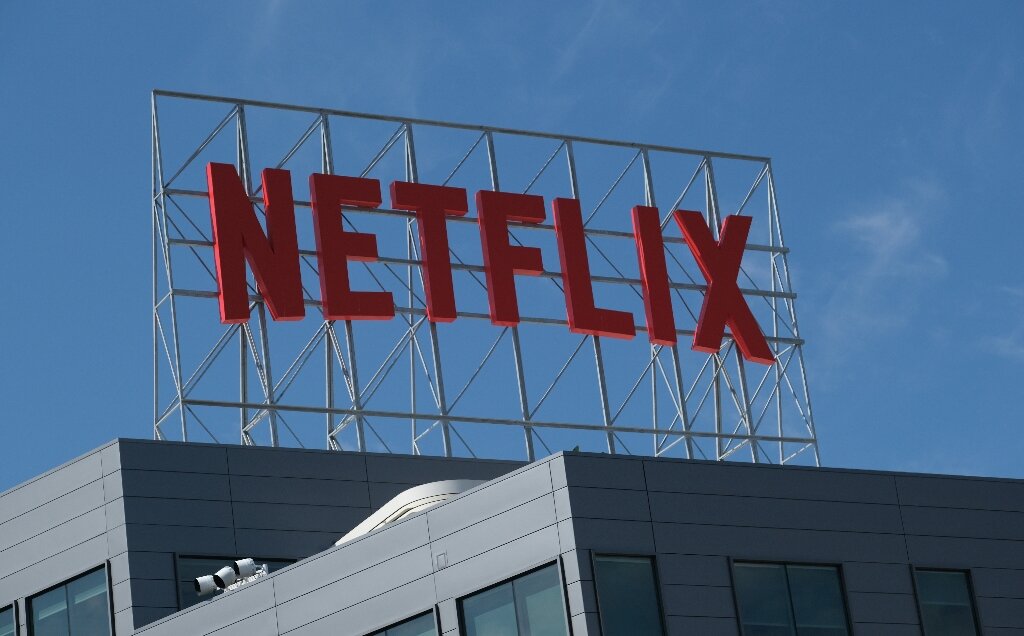 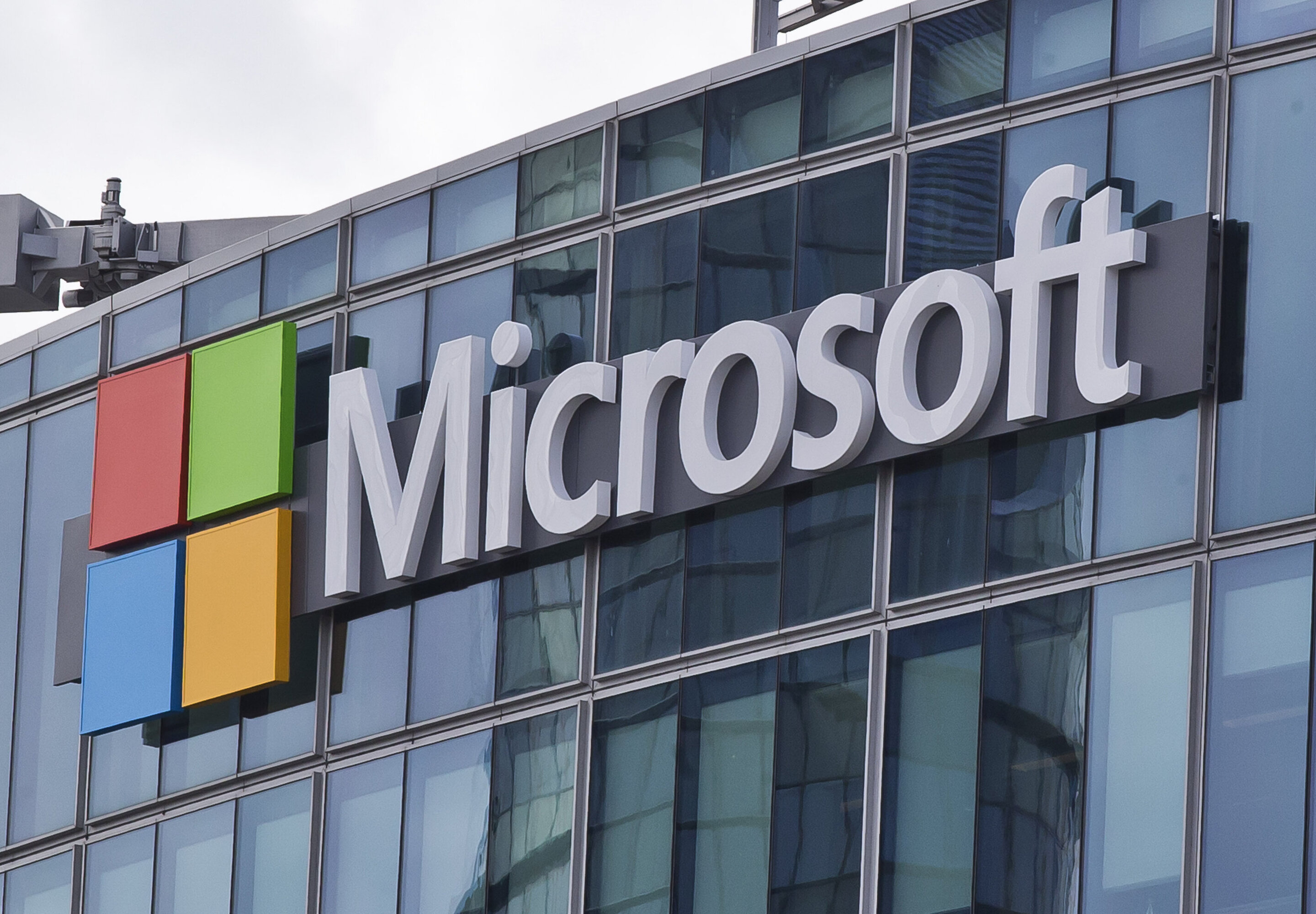