“#Shigella prevents infected cells from sacrificing themselves for the greater good”

Enteric pathogens, such as the bacterium Shigella, can cause severe intestinal disease with bloody diarrhea. In a new study, researchers from Tokyo Medical and Dental University (TMDU) discovered a novel molecular survival strategy by which Shigella is able to cause damage to the intestines despite two elaborate protective mechanisms used by host cells.

When bacteria infect the intestines, one of the host’s responses is to have its own cells undergo cell death to prevent the pathogen from propagating. This sacrifice of infected cells to ensure the overall safety of the host can happen through several mechanisms, two of the most important being apoptosis and necroptosis. While apoptosis results in a non-inflammatory form of programmed cell death through the activation of caspase proteins, necroptosis leads to inflammatory cell death as a form of ultima ratio in a caspase-independent manner. In contrast, during infection with Shigella, cell death is not observed and the resultant survival of the bacteria ensures their proliferation to cause severe inflammatory colitis.

“We know that Shigella are capable of injecting so-called effector proteins to disarm individual protective cell death pathways during the early stage of infection,” says the corresponding author of the study Dr. Hiroshi Ashida. “At a later stage of infection, host cells employ a crosstalk between various forms of cell death to ensure that if one failed the other will take over. The goal of our study was to understand the mechanism of the molecular crosstalk between apoptosis and necroptosis, and how Shigella manages to evade both forms of cell death during the late stage of infection.”
To achieve their goal, the researchers infected human colon cells with normal Shigella and mutant Shigella lacking various effectors, and found that when OspD3 effector was missing, the colon cells underwent cell death at a higher rate, suggesting that OspD3 is capable of preventing cell death. To understand which form of cell death OspD3 blocks, the researchers investigated the effect of OspD3 on cell death in the presence of RIPK inhibitor, which was able to block the actions of OspD3, suggesting that it blocks necroptosis. To corroborate this finding, the researchers dissected the molecular components of necroptosis and found that OspD3 blocks necroptosis by degrading the proteins RIPK1 and RIPK3.
Having established that Shigella prevents necroptosis through OspD3, the researchers asked what triggers necroptosis during Shigella infection in the first place. Because apoptosis is the first line protection of colon cells during infection, the researchers hypothesized that inhibition of apoptosis triggers necroptosis and thus that both forms of cell death are linked. To test this, they first focused on the protein caspase-8, which activates apoptosis and conversely, activated necroptosis when blocked. The researchers screened a number of Shigella effector proteins and found that OspC1 effector can block caspase-8 and thus apoptosis during Shigella infection. Intriguingly, this concurrently activated the process of necroptosis, demonstrating a molecular crosstalk between apoptosis and necroptosis to ensure cell death and prevent further bacterial multiplication.
“These are striking results that show how colon cells can recognize the blockade of apoptosis and trigger necroptosis as a backup plan for cell death. Our findings provide new insight into the molecular mechanisms by which bacteria disarm the host’s protective measures,” says Dr. Ashida. 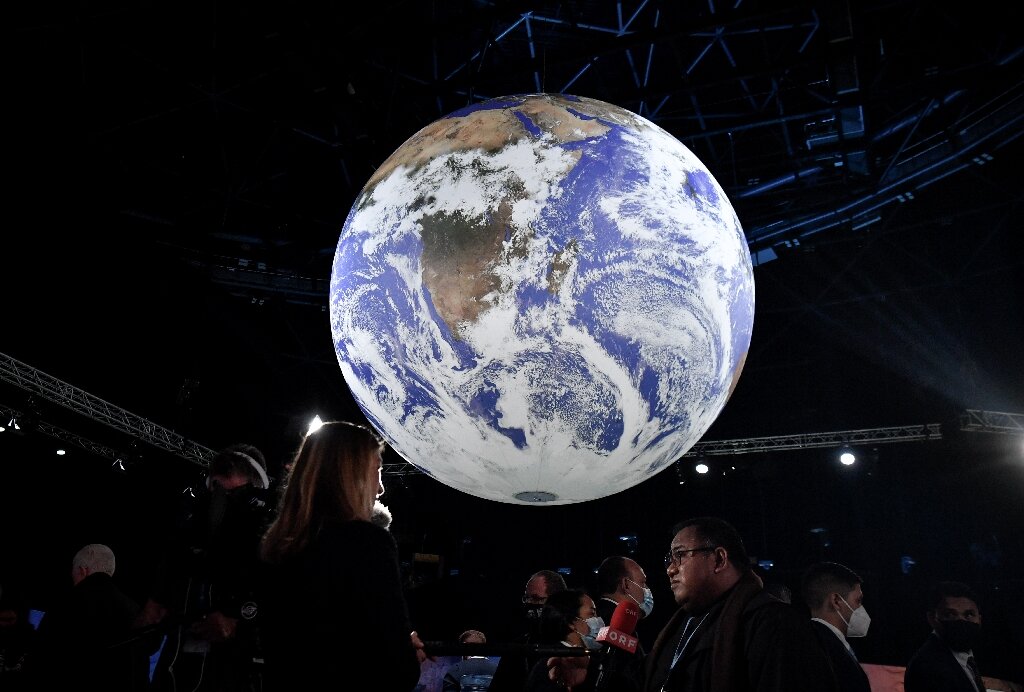 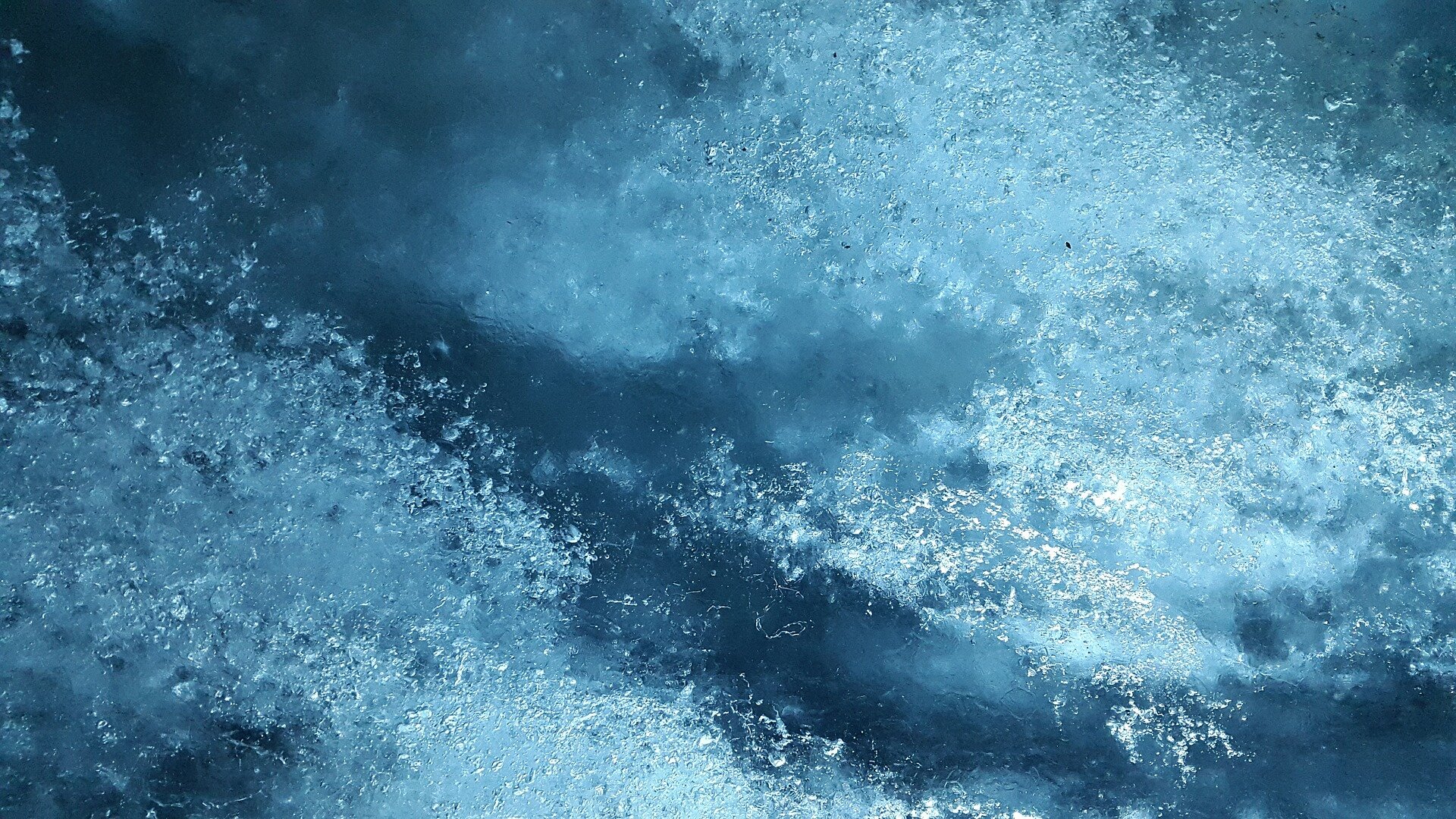 #With the arrival of spring temps, ice coverage on Lake Michigan is likely to end up just below average this season

#Protecting against atherosclerosis at the molecular level