Abortion providers and patients were struggling Friday to navigate the evolving legal landscape around abortion laws and access across the country since the U.S. Supreme Court overturned Roe v. Wade last week.

In Florida, a law banning abortions after 15 weeks went into effect Friday, the day after a judge called it a violation of the state constitution and said he would sign an order temporarily blocking the law next week. The ban could have broader implications in the South, where the state has wider access to the procedure than its neighbors.

Abortion rights have been lost and regained in the span of a few days in Kentucky. A so-called trigger law imposing a near-total ban on the procedure took effect last Friday, but a judge blocked the law Thursday, meaning the state’s only two abortion providers can resume seeing patients—for now.

In Texas, abortions up to six weeks resumed at some clinics after a Houston judge said patients still had that right, at least until a new ban on virtually all abortions takes effect in the coming weeks. But the state has asked the Texas Supreme Court to block that order and allow prosecutors to enforce a ban on abortion now, adding to the uncertainty.

The legal wrangling is almost certain to continue to cause chaos for Americans seeking abortions in the near future, with court rulings able to upend access at a moment’s notice and an influx of new patients from out of state overwhelming providers.

Even when women travel outside states with abortion bans in place, they may have fewer options to end their pregnancies as the prospect of prosecution follows them.

Planned Parenthood of Montana this week stopped providing medication abortions to patients who live in states with bans “to minimize potential risk for providers, health center staff, and patients in the face of a rapidly changing landscape.”

Planned Parenthood North Central States, which offers the procedure in Minnesota, Iowa and Nebraska, is telling its patients that they must take both pills in the regimen in a state that allows abortions.

“There’s a lot of confusion and concern that the providers may be at risk, and they are trying to limit their liability so they can provide care to people who need it,” said Dr. Daniel Grossman, who directs the research group Advancing New Standards in Reproductive Health at the University of California San Francisco.

Emily Bisek, a spokeswoman for Planned Parenthood North Central States, said that in an “unknown and murky” legal environment, they decided to tell patients they must be in a state where it is legal to complete the medication abortion—which requires taking two drugs 24 to 48 hours apart. She said most patients from states with bans are expected to opt for surgical abortions.

The use of abortion pills has been the most common method to end a pregnancy since 2000, when the U.S. Food and Drug Administration approved mifepristone—the main drug used in medication abortions. Taken with misoprostol, a drug that causes cramping that empties the womb, it constitutes the abortion pill.

Access to the pills has become a key battle in abortion rights, with the Biden administration preparing to argue states can’t ban a medication that has received FDA approval.

Kim Floren, who operates an abortion fund in South Dakota called Justice Empowerment Network, said the development would further limit the choices women have and likely mean more will travel to Colorado for an abortion.

“The purpose of these laws anyways is to scare people,” Floren said of states’ bans on abortions and telemedicine consultations for medication abortions. “The logistics to actually enforcing these is a nightmare, but they rely on the fact that people are going to be scared.”

A South Dakota law took effect Friday that threatens a felony punishment for anyone who prescribes medication for an abortion without a license from the South Dakota Board of Medical and Osteopathic Examiners.

Republican Gov. Kristi Noem, an ardent opponent of abortion, said in a statement that “doctors who knowingly break the law and prescribe these medications to end a human life will be prosecuted.”

In Alabama, Attorney General Steve Marshall’s office said it is reviewing whether people or groups could face prosecution for helping women fund and travel to out-of-state abortion appointments.

Yellowhammer Fund, an Alabama-based group that helps low-income women cover abortion and travel costs, said it is pausing operation for two weeks because of the lack of clarity under state law.

“This is a temporary pause, and we’re going to figure out how we can legally get you money and resources and what that looks like,” said Kelsea McLain, Yellowhammer’s health care access director.

Laura Goodhue, executive director of the Florida Alliance of Planned Parenthood Affiliates, said staff members at its clinics have seen women driving from as far as Texas without stopping or making an appointment. Women who are past 15 weeks are being asked to leave their information and promised a call back when a judge signs the order temporarily blocking the restriction, she said.

Still, there is concern that the order may be only temporary and the law may again go into effect later, creating additional confusion.

“It’s terrible for patients,” she said. “We are really nervous about what is going to happen.”

Over half of U.S. abortions now done with pills, not surgery 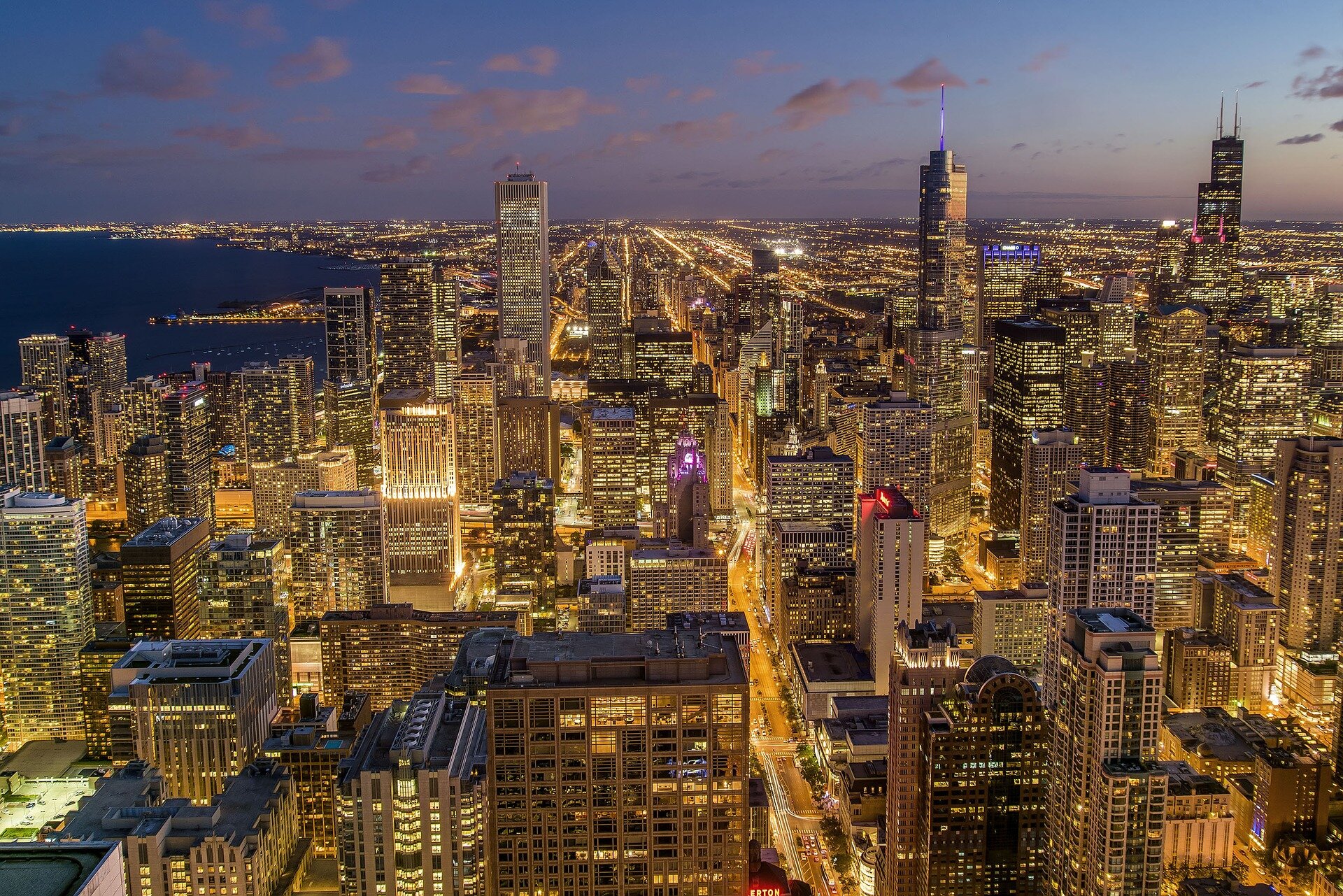 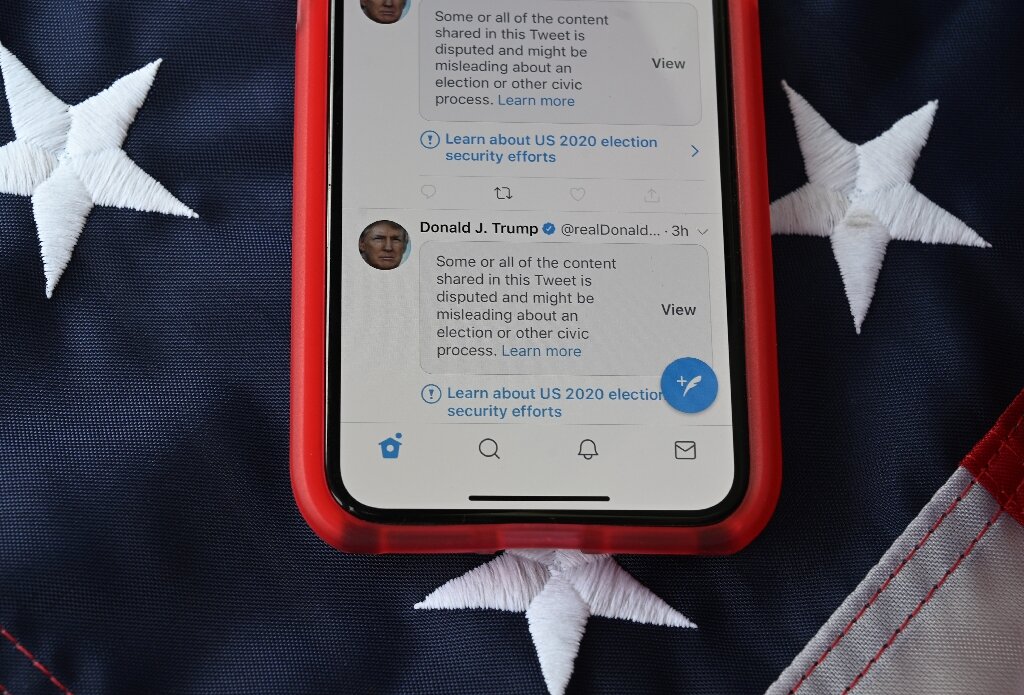 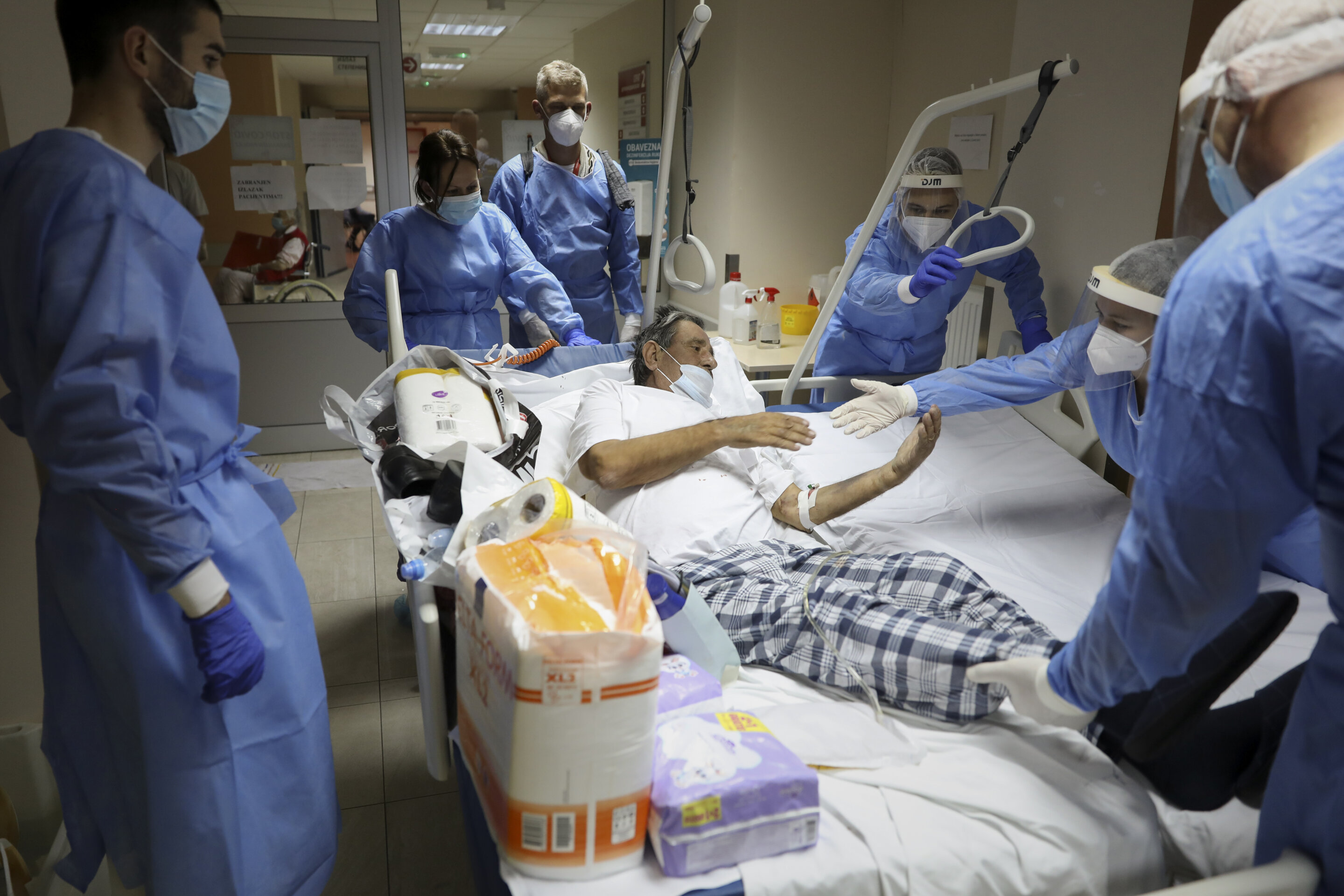 #Boom in demand for friendly hackers as 5G approaches