SANTA CRUZ, Calif.— A Northern California sheriff’s deputy was killed and two law enforcement officers wounded Saturday when they were ambushed with gunfire and explosives while pursuing a suspect, authorities said.

Sgt. Damon Gutzwiller, 38, was shot and killed in Ben Lomond, an unincorporated area near Santa Cruz, Santa Cruz County Sheriff Jim Hart said. A second deputy was injured, and a third officer from the California Highway Patrol was shot in his hand, Hart said.

Gutzwiller “was a beloved figure here at the sheriff’s office,” the sheriff said.

“Damon showed up today to do his job, to keep this community safe, and his life was taken needlessly,” a visibly shaken Hart said.

The suspect, Steven Carrillo, 38, was shot during his arrest and was being treated at the hospital for non-life-threatening injuries, Hart said. The Sheriff’s Department and the FBI are investigating.

The deputies responded to a 911 call around 1:30 p.m. about a suspicious van. The caller said there were guns and bomb-making devices inside, Hart said.

When deputies arrived, the van pulled away and the deputies followed. The van went down a driveway at Carrillo’s home and the deputies were ambushed by gunfire and explosives after getting out of their vehicle.

Gutzwiller was wounded and later died at a hospital. Another deputy was wounded by gunfire or shrapnel and struck by a vehicle as the suspect fled.

Carrillo attempted to carjack a vehicle and was wounded while being arrested.

Hart said Carrillo was taken to the hospital for treatment and would be charged with first-degree murder.

The shooting shocked Ben Lomond, a town of about 6,000 people tucked up in the Santa Cruz mountains.

Resident Kathy Crocker brought a bouquet to the sheriff’s office as Hart gave a news conference about the shootings.

“It just breaks my heart that this keeps happening,” she said, as teary-eyed deputies entered the building.

#Whale capsizes boat off NJ coast with two people on board

#MAPPA Has Added Two More Projects Under Their Belt! However, One Has To Wonder What Kind Of Toll This May Have On The Japanese Animators! 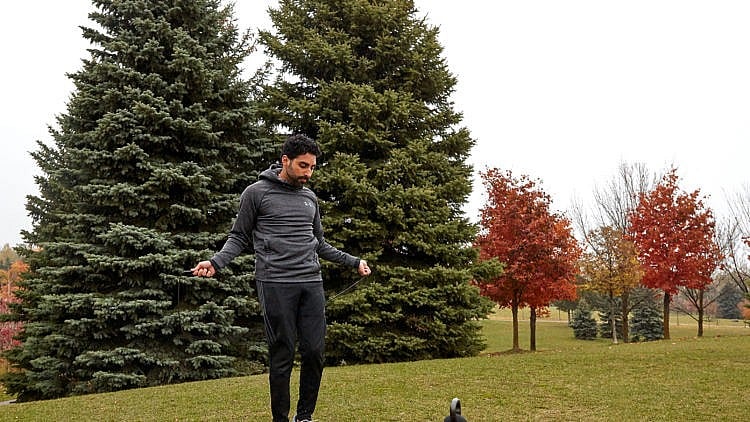 #Turns out we don’t ‘need’ the gym after all