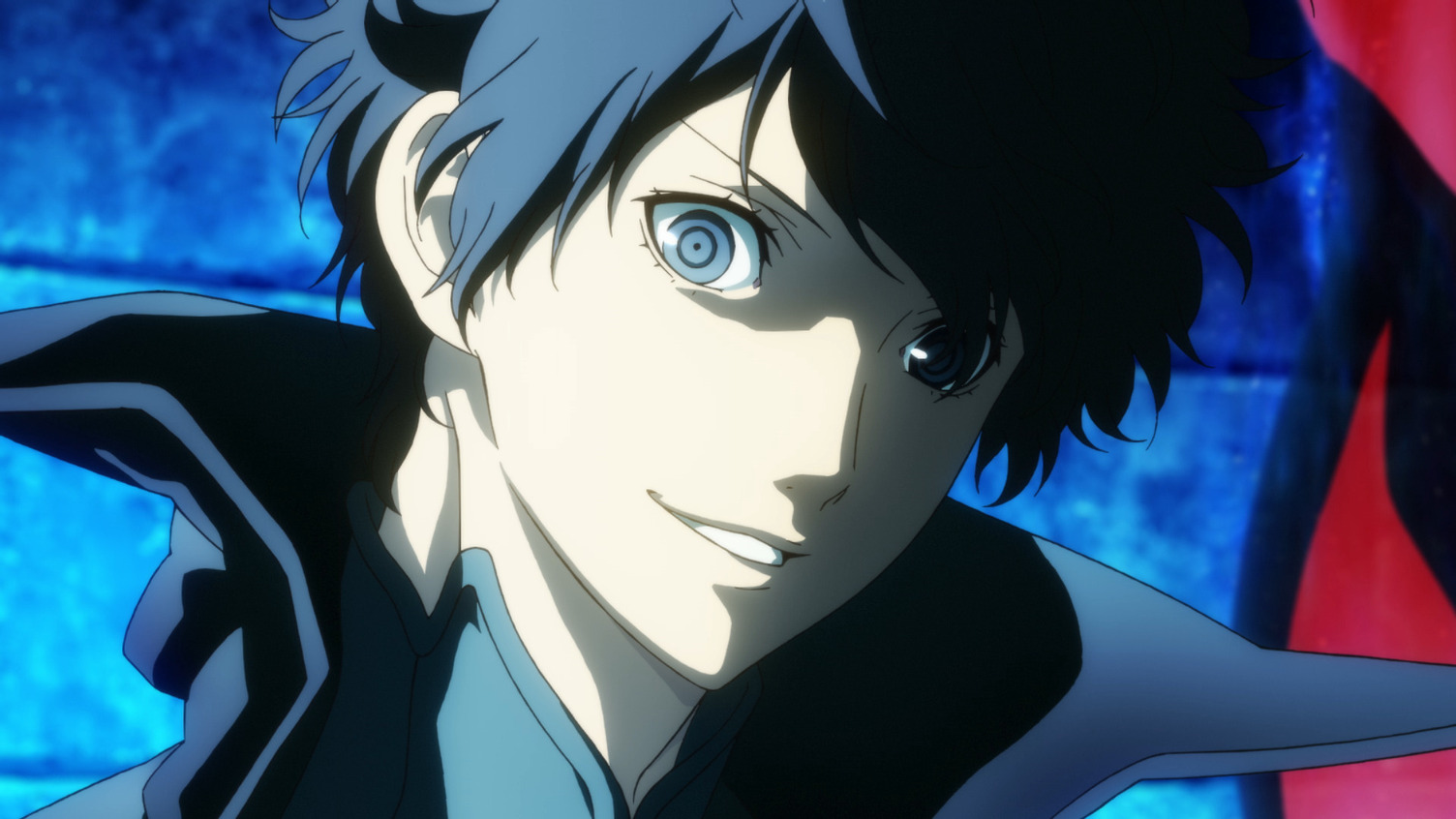 We may see the Phantom Thieves hit screens around the world soon in a live-action Persona adaptation soon, IGN reports from exclusive comments made to the outlet by Sega’s head of entertainment productions for film and TV and lead producer on the Sonic live-action films and upcoming TV series Sonic Prime, Toru Nakahara. Along with Persona, Nakahara noted that all of the franchises created at Altus are ripe for adaptation, including Shin Megami Tensei and Catherine.

Nakahara said to IGN that “Atlus’ worlds are filled with high drama, cutting-edge style and compelling characters. Stories like those from the Persona franchise really resonate with our fans and we see an opportunity to expand the lore like no one has seen — or played — before.”

“Together, Sega and Atlus, are working to bring these stories and worlds to life through new mediums and for new audiences.”

Amongst the Persona franchise’s 25th anniversary celebrations, Persona 3 Portable, Persona 4 Golden and Persona 5 Royal are headed to modern consoles, including the PlayStation systems, Xbox systems, the Nintendo Switch and PC via the Windows Store and Steam. This will be the first time in the franchise’s history that all these games will available on all mainstream consoles.

Continuing Nakahara’s comment to IGN, Nakahara explained that “together, Sega and Atlus, are working to bring these stories and worlds to life through new mediums and for new audiences.” Sega couldn’t confirm with IGN who the company is working with to bring Atlus games to TV and movie screens, or which producers may be attached, but could confirm that there are multiple different studios and producers at the table.

It would be interesting to see how Sega and Atlus are able to condense 100s of hours of JRPG into films and TV series, or if the companies decide to transpose the stories into a western setting. However they decide to do it, Sega has built a ton of credibility with fans thanks to the two live-action Sonic films.

Maybe if Sega keeps Persona in a Japanese setting and it does well we’ll see another Yakuza live-action film next? We can only wish upon a Majima.

#How to Watch UFC 276 Adesanya vs Cannonier Live Online 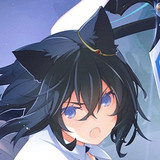