For years and years, fans have been asking for the beloved 1985 adventured movie The Goonies to get a sequel. The film from director Richard Donner and producer Steven Spielberg is one of the most beloved movies to come out of the 1980s, and it’s always felt ripe for a legacy-quel introducing a new cast of kids and bringing back all of the stars from the original movie, now all grown up. Thankfully, there might be hope for a sequel from one of the film’s biggest fans.

Adam F. Goldberg is best known as the creator of the ABC series The Goldbergs, a family comedy series which revels in the nostalgia of the 1980s. In the wake of the recent reunion of the Goonies cast and filmmakers by way of Josh Gad’s Reunited Apart series, Goldberg revealed that he’s been developing an idea for The Goonies 2 for the past seven years. Recently, he revealed some concept art for the pitch he’s been working on for Richard Donner, and you can check it out below.

I rival @joshgad as ultimate fan of #TheGoonies. For the last 9 years I’ve been secretly writing PART 2 for fun. It’s my masterpiece. I even had a big meeting scheduled with Richard Donner… canceled ’cause of the lockdown! THE GOONIES 2 WILL happen when life resumes. Promise!!! pic.twitter.com/sBxgaDHjg0

Adam F. Goldberg first pitched Richard Donner on The Goonies 2 back in 2005, but the director didn’t think that any of the ideas came close to matching the awe of the pirate ship in the original movie. But the meeting led to Goldberg working on a script for Goonies: The Musical, though Donner ended up hiring an unnamed writer from The Simpsons to tackle it instead. There were no hard feelings, and it only fueled Goldberg’s fire more to do something related to The Goonies. As Goldberg told us, “Since 2006, I laid awake at night thinking — how do you beat pirate ship?”

Inspiration finally struck back in 2013 when Goldberg was working on an episode of The Goldbergs that was dedicated to The Goonies. Ever since then, he’s been developing the sequel on spec with the hope of pitching his idea to Donner. The idea became a treatment, the treatment turned into a script, and there’s even this concept art that Goldberg shared with us:

The art was created by Michael Barnard, who previously worked on Garbage Pail Kids, and it was revealed during the virtual 35th anniversary panel for The Goonies that was put together after the Goonies Day celebrations in Oregon were canceled due to the coronavirus pandemic.

On the skull, you can see text in Spanish, which translates to “One mistake shall rain down fear / Feel the wrath of the Devil’s Tears.” Sounds like a proper treasure map riddle to me! Unfortunately, Goldberg wasn’t willing to give away any story details, but his pitch definitely involves seeing the original cast as adults, and exploring their relationships after all these years. And it appears a young lady gets involved in the adventure this time too.

Steven Spielberg recently explained that part of the reason they haven’t done a sequel to The Goonies is because they couldn’t figure out anything that measured up to the original. That’s basically what Donner thinks too by saying nothing beats the pirate ship. Could Goldberg have finally cracked an idea that will work? He certainly seems confident by telling us, “2020 may suck, but it will also be the year I get Goonies 2 up and running!”

Clearly this is a real passion project for Goldberg, and he knows The Goonies means a lot to fans out there. In the meantime, he gave us a message for anyone out there who is excited or worried:

“I’ll be lurking on the message boards, so instead of telling me I suck and I’m ruining your childhood, tell me what you want to see in a sequel! And what the hell do I do with Sloth?”

Hopefully that meeting with Richard Donner gets rescheduled ASAP now that Hollywood is slowly getting back to work. We’ll keep our fingers crossed. Goonies never say die!

You can watch the entire Goonies Day virtual panel Goldberg below, with the sequel talk starting at the 36:40 mark: 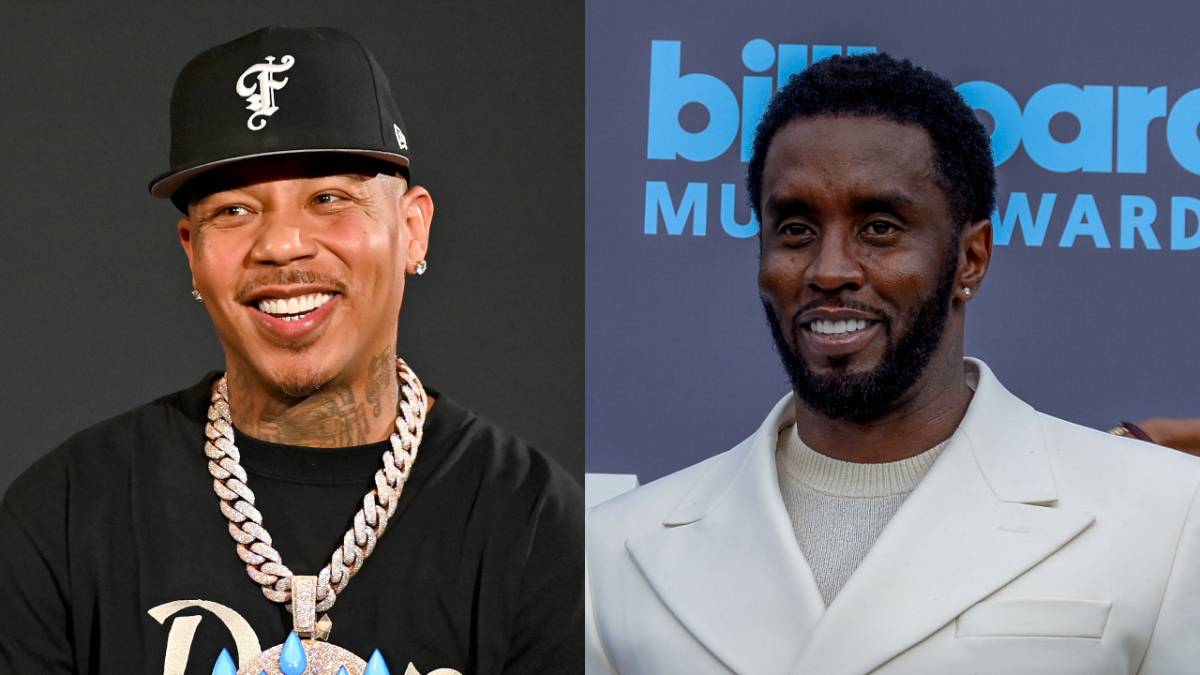 #Hitmaka Goes At Diddy For ‘R&B Is Dead’ Comments, Tells Him To ‘Stop Trolling’ 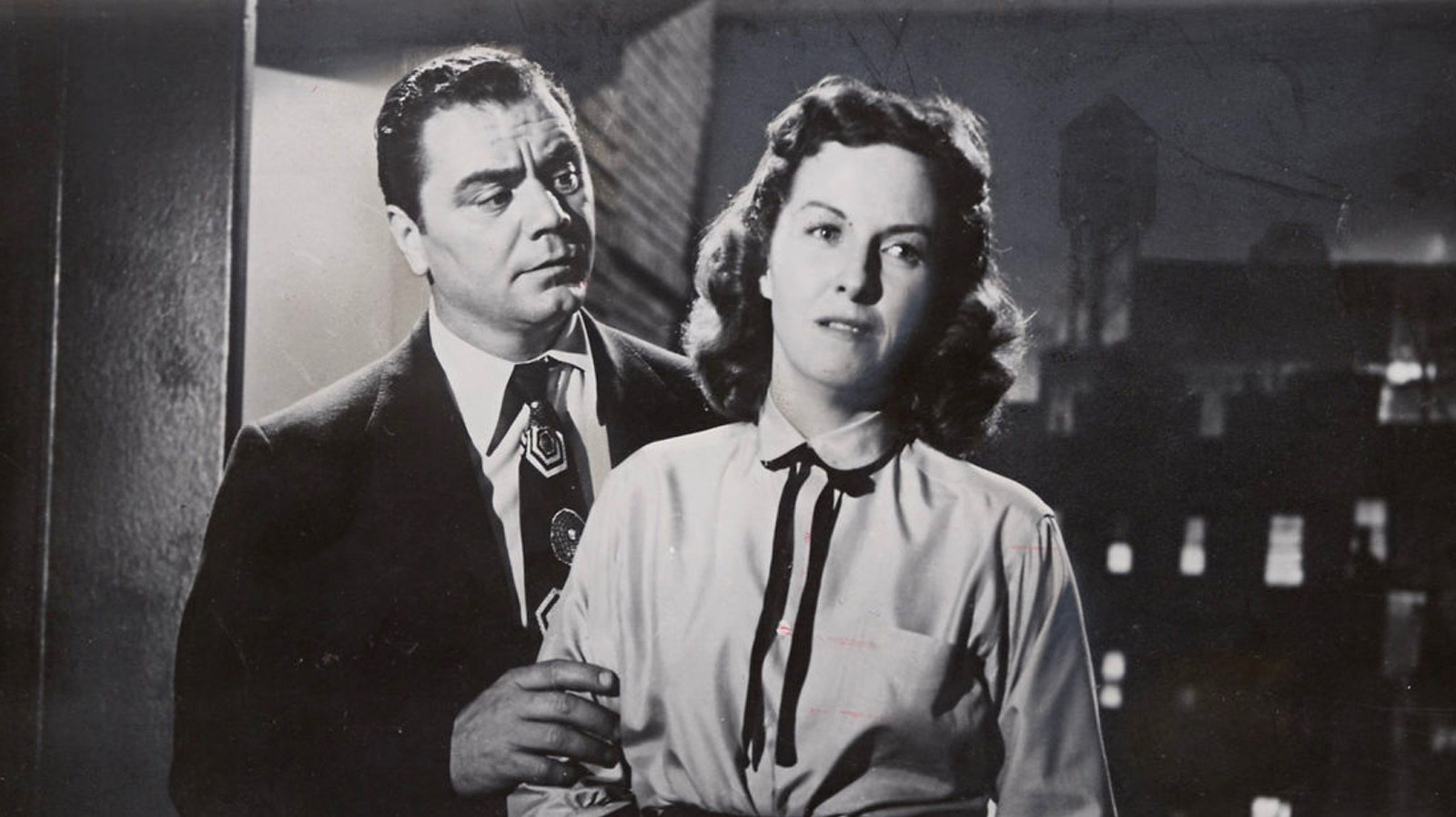 #This Best Picture Winner Almost Got The Batgirl Treatment