“Sean Payton doesn’t want he, Tom Brady to ‘get another team in trouble'”

Time may be running out for a Tom Brady-Sean Payton partnership in the NFL. But perhaps the window hasn’t completely closed.

Payton was a guest on Brady’s “Let’s Go” podcast on Monday, mentioning once again he wants to return to coaching in the NFL “sooner than later.” Co-host Jim Gray mentioned how Payton is going to leave Fox as Brady makes his way there, with a $375 million contract to call NFL games waiting for him once he retires.

The cloud hanging over the topic is the Dolphins, who were punished by the NFL in August for tampering as they made illicit contact in trying to lure Brady and Payton to Miami.

“Your hope and possibly one of your dreams was to be a teammate with Tom,” Gray told Payton. “And Tom’s coming to Fox at some point, and you’re leaving. I guess that’s a dream not only delayed but gonna be denied.”

After Payton mentioned how he and Brady are both from San Mateo, Calif., and that his brother attended Brady’s high school, the former Saints coach said, “Who says Tommy’s coming to Fox right away? Clearly, we don’t want to get another team in trouble.”

Payton, 58, coached the Saints from 2006-21 — except for the 2012 season, when he was suspended over the BountyGate scandal. He became a studio analyst for Fox but intends to coach again. His Saints contract runs through 2024.

The 45-year-old Brady briefly retired earlier this year before deciding to return for a third season with the Buccaneers. Brady’s NFL return allegedly fueled tension in his and Gisele Bündchen’s 13-year marriage, with the pair announcing their divorce in October.

On the same day Brady announced his retirement in February, fired Dolphins coach Brian Flores filed a class-action lawsuit against the NFL and its teams, alleging racial discrimination in the hiring process, which reportedly derailed Miami’s Brady-Payton scheme.

#Elon Musk vows to release 'everything' on Twitter censorship 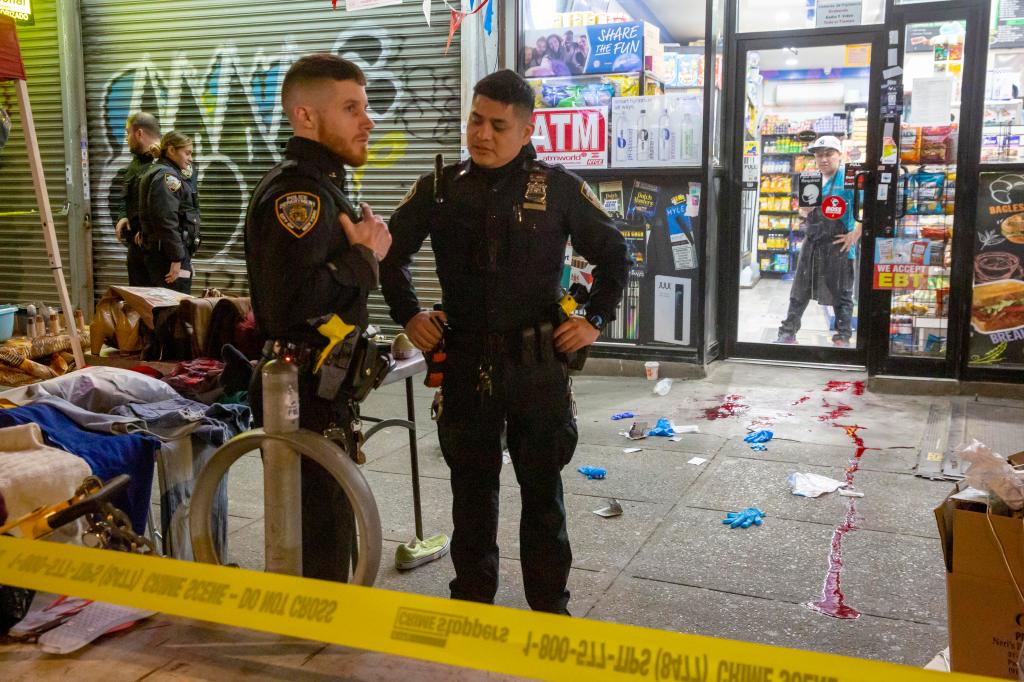 #Elderly woman killed after getting caught in Bronx feud 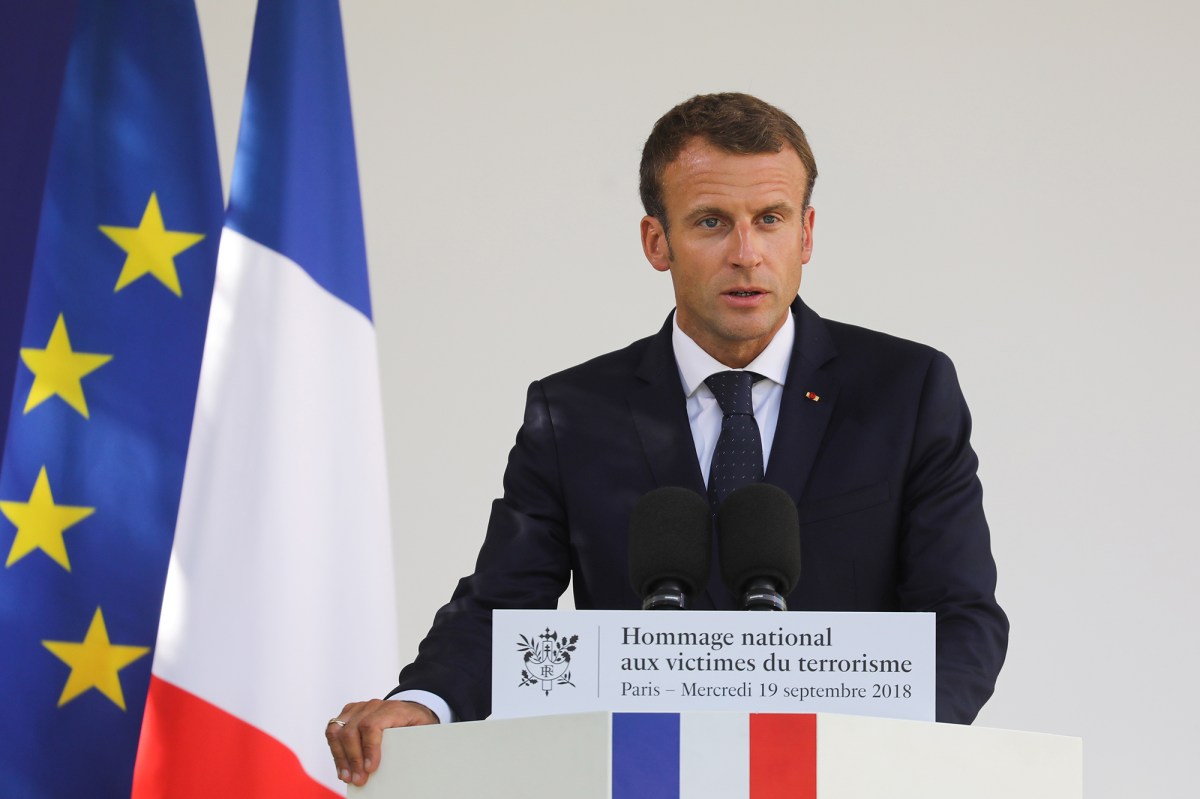 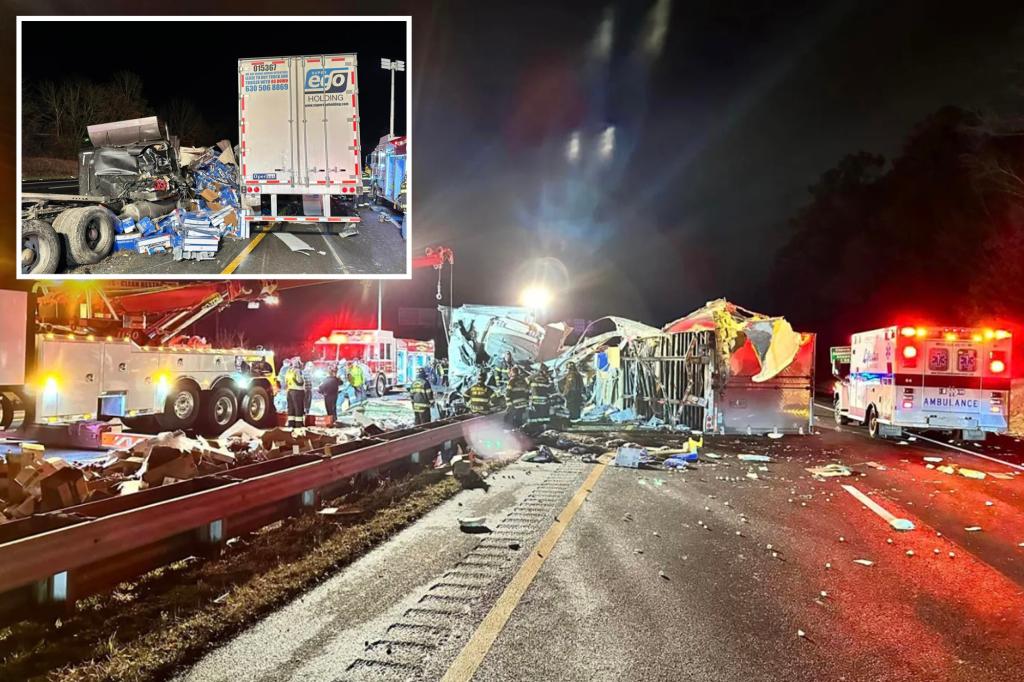 #40,000 pounds of meatballs spill onto Virginia highway after tractor-trailers crash 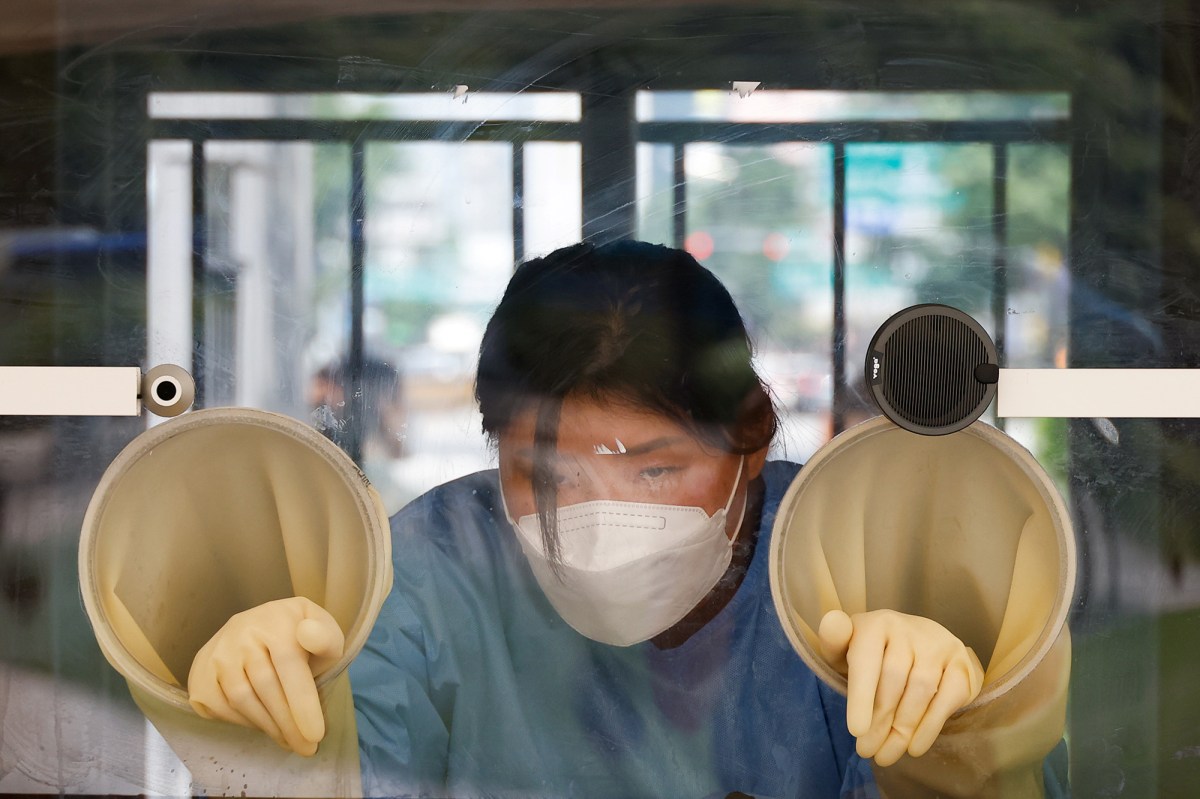