University of Maryland geophysicists analyzed thousands of recordings of seismic waves, sound waves traveling through the Earth, to identify echoes from the boundary between Earth’s molten core and the solid mantle layer above it. The echoes revealed more widespread, heterogenous structures—areas of unusually dense, hot rock—at the core-mantle boundary than previously known.

Scientists are unsure of the composition of these structures, and previous studies have provided only a limited view of them. Better understanding their shape and extent can help reveal the geologic processes happening deep inside Earth. This knowledge may provide clues to the workings of plate tectonics and the evolution of our planet.

The new research provides the first comprehensive view of the core-mantle boundary over a wide area with such detailed resolution. The study was published in the June 12, 2020, issue of the journal Science.
The researchers focused on echoes of seismic waves traveling beneath the Pacific Ocean basin. Their analysis revealed a previously unknown structure beneath the volcanic Marquesas Islands in the South Pacific and showed that the structure beneath the Hawaiian Islands is much larger than previously known.
“By looking at thousands of core-mantle boundary echoes at once, instead of focusing on a few at a time, as is usually done, we have gotten a totally new perspective,” said Doyeon Kim, a postdoctoral fellow in the UMD Department of Geology and the lead author of the paper. “This is showing us that the core-mantle boundary region has lots of structures that can produce these echoes, and that was something we didn’t realize before because we only had a narrow view.”

Earthquakes generate seismic waves below Earth’s surface that travel thousands of miles. When the waves encounter changes in rock density, temperature or composition, they change speed, bend or scatter, producing echoes that can be detected. Echoes from nearby structures arrive more quickly, while those from larger structures are louder. By measuring the travel time and amplitude of these echoes as they arrive at seismometers in different locations, scientists can develop models of the physical properties of rock hidden below the surface. This process is similar to the way bats echolocate to map their environment.
For this study, Kim and his colleagues looked for echoes generated by a specific type of wave, called a shear wave, as it travels along the core-mantle boundary. In a recording from a single earthquake, known as a seismogram, echoes from diffracted shear waves can be hard to distinguish from random noise. But looking at many seismograms from many earthquakes at once can reveal similarities and patterns that identify the echoes hidden in the data.

Using a machine learning algorithm called Sequencer, the researchers analyzed 7,000 seismograms from hundreds of earthquakes of 6.5 magnitude and greater occurring around the Pacific Ocean basin from 1990 to 2018. Sequencer was developed by the new study’s co-authors from Johns Hopkins University and Tel Aviv University to find patterns in radiation from distant stars and galaxies. When applied to seismograms from earthquakes, the algorithm discovered a large number of shear wave echoes.
“Machine learning in earth science is growing rapidly and a method like Sequencer allows us to be able to systematically detect seismic echoes and get new insights into the structures at the base of the mantle, which have remained largely enigmatic,” Kim said.
The study revealed a few surprises in the structure of the core-mantle boundary.

“We found echoes on about 40% of all seismic wave paths,” said Vedran Lekic, an associate professor of geology at UMD and a co-author of the study. “That was surprising because we were expecting them to be more rare, and what that means is the anomalous structures at the core-mantle boundary are much more widespread than previously thought.”
The scientists found that the large patch of very dense, hot material at the core-mantle boundary beneath Hawaii produced uniquely loud echoes, indicating that it is even larger than previous estimates. Known as ultralow-velocity zones (ULVZs), such patches are found at the roots of volcanic plumes, where hot rock rises from the core-mantle boundary region to produce volcanic islands. The ULVZ beneath Hawaii is the largest known.
This study also found a previously unknown ULVZ beneath the Marquesas Islands.
“We were surprised to find such a big feature beneath the Marquesas Islands that we didn’t even know existed before,” Lekic said. “This is really exciting, because it shows how the Sequencer algorithm can help us to contextualize seismogram data across the globe in a way we couldn’t before.” 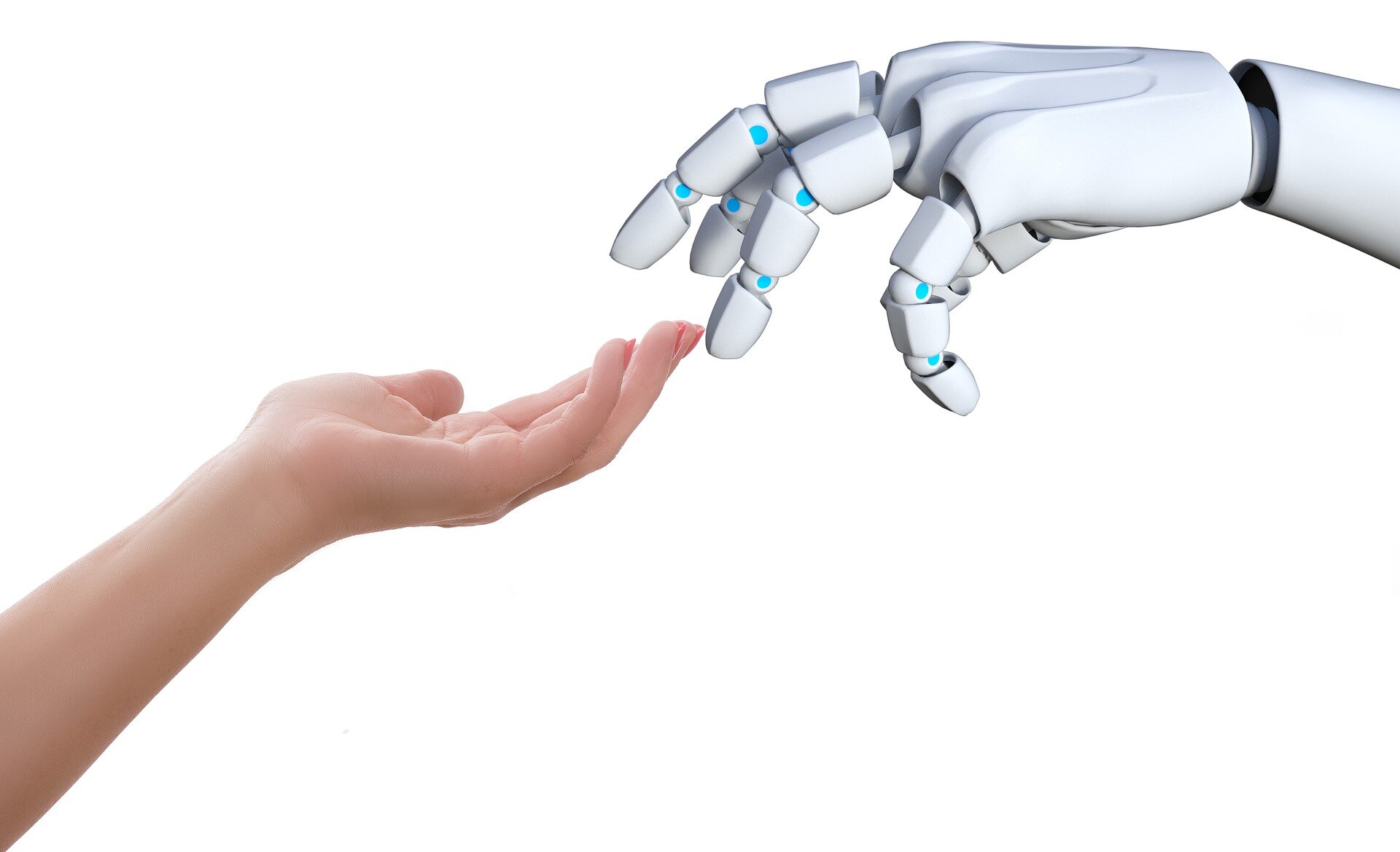 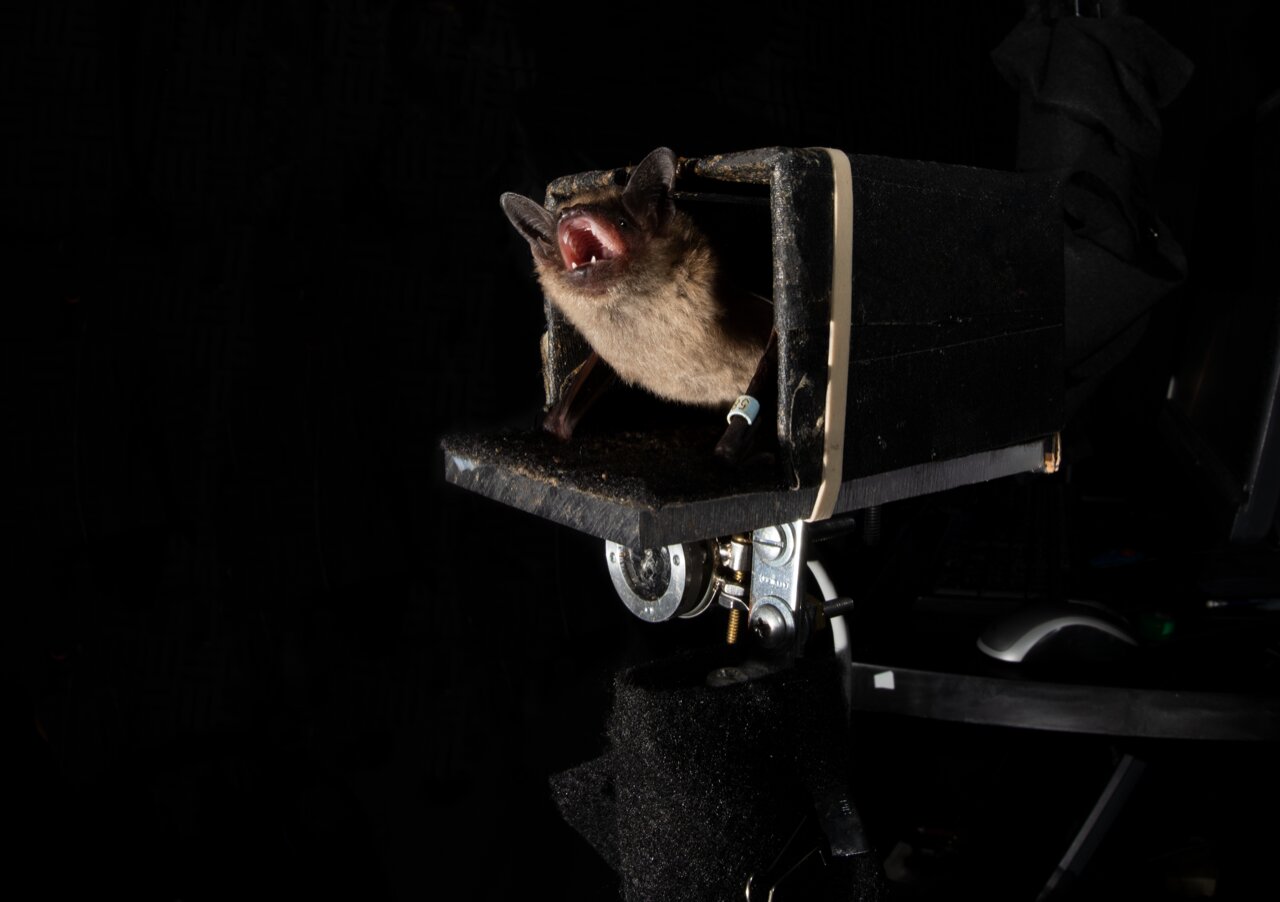 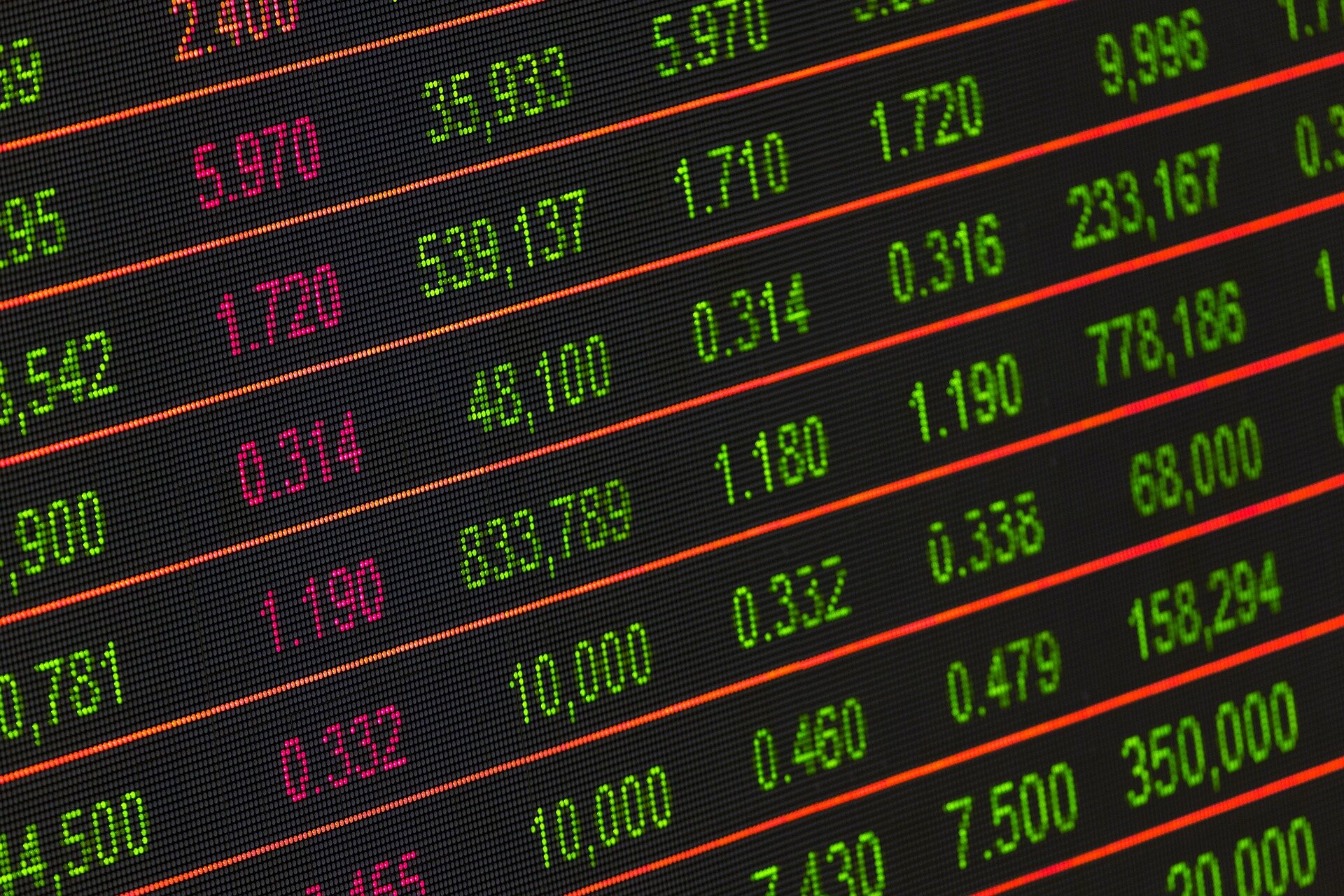