“#SARAN Hits Back At Those Criticizing Him For Buying A Mercedes Benz: ‘Grow Up’” 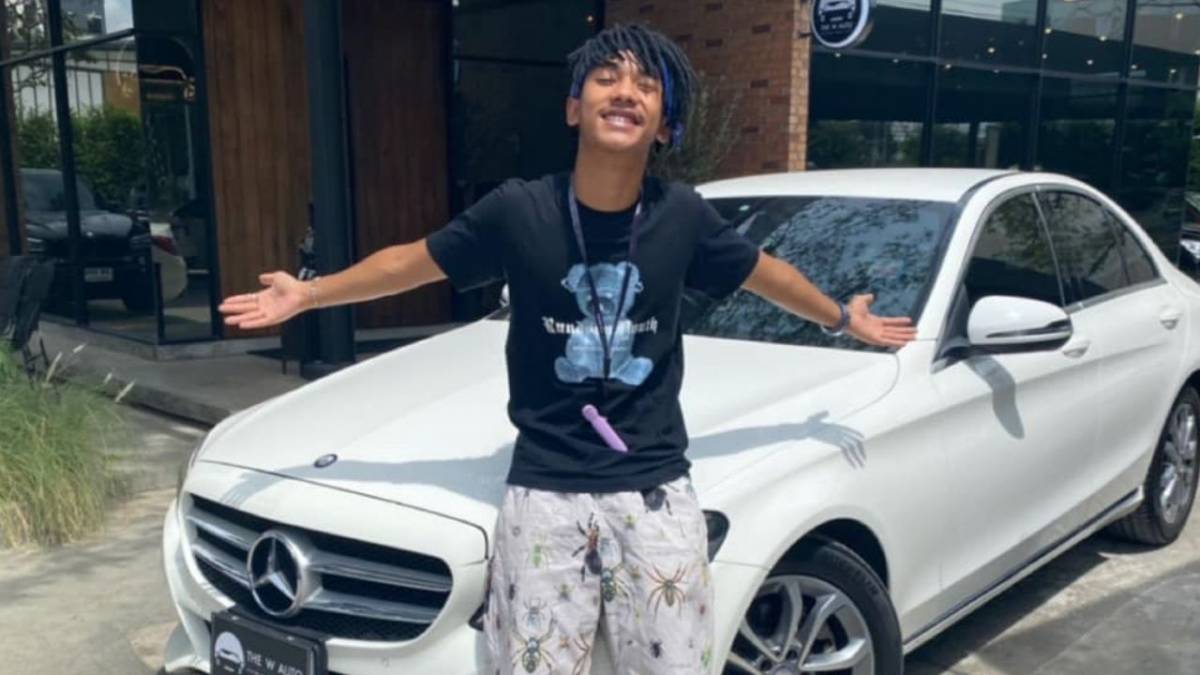 He wrote on Facebook, “ทำเพลงกูก็โดนด่า ถอดเสื้อกูก็โดนด่า ซื้อรถกูก็โดนด่า รู้มั้ยมันบ่งบอกถึงสังคมที่พวกมึงโตมา” (If you make a song, you will be scolded. Take off your shirt and get scolded. Buying a car is scolded. You know, it indicates the society you grew up in).

The prolific rapper also said that he is willing to listen, but laments the blowback. “The fact that you come to snag me for things like this, it sucks. Grow up, life is short,” he adds in Thai. SARAN also asks that people let him live his life, “It’s time for a change, really,” he says.

Ownership of luxury cars in developing countries in Asia is rising. In 2018, China accounted for almost 32% of overall global value sales of luxury cars, according to Euromonitor. In Thailand, where average monthly wage is 14609.09 THB (roughly US$438), the optics of buying an expensive car (the C-Class series, which SARAN bought, retails somewhere between US$27,253 and US$61,713) and the reaction that SARAN received reveal the nuances on how many Asian cultures regard wealth and consumerism.

SARAN is currently one of the biggest—and youngest—names in Thai hip hop, putting out a robust body of work during the pandemic. He has recently hit 1 million subscribers on his YouTube channel, which he launched in 2017, and currently has 350 million combined views. 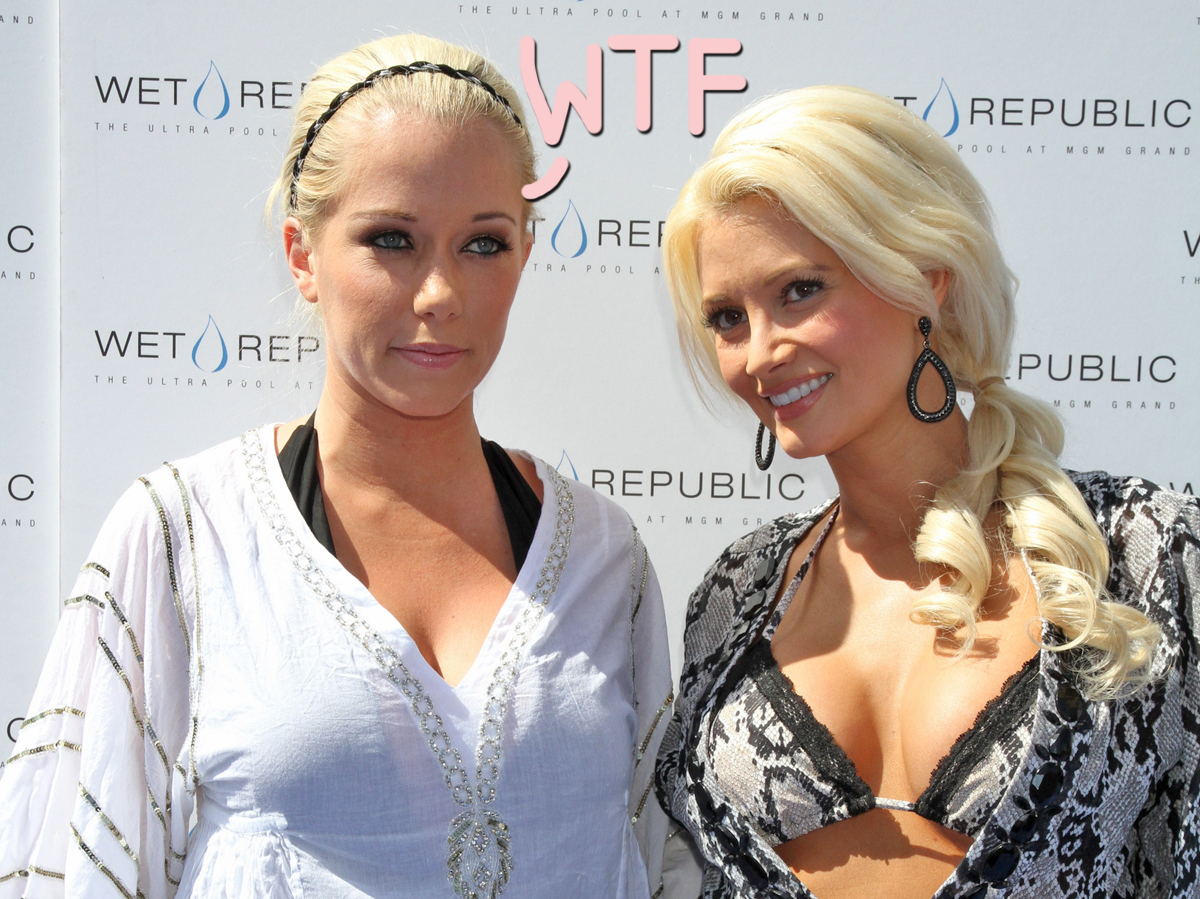 #Watch the video for Cardi B’s new single “Up”