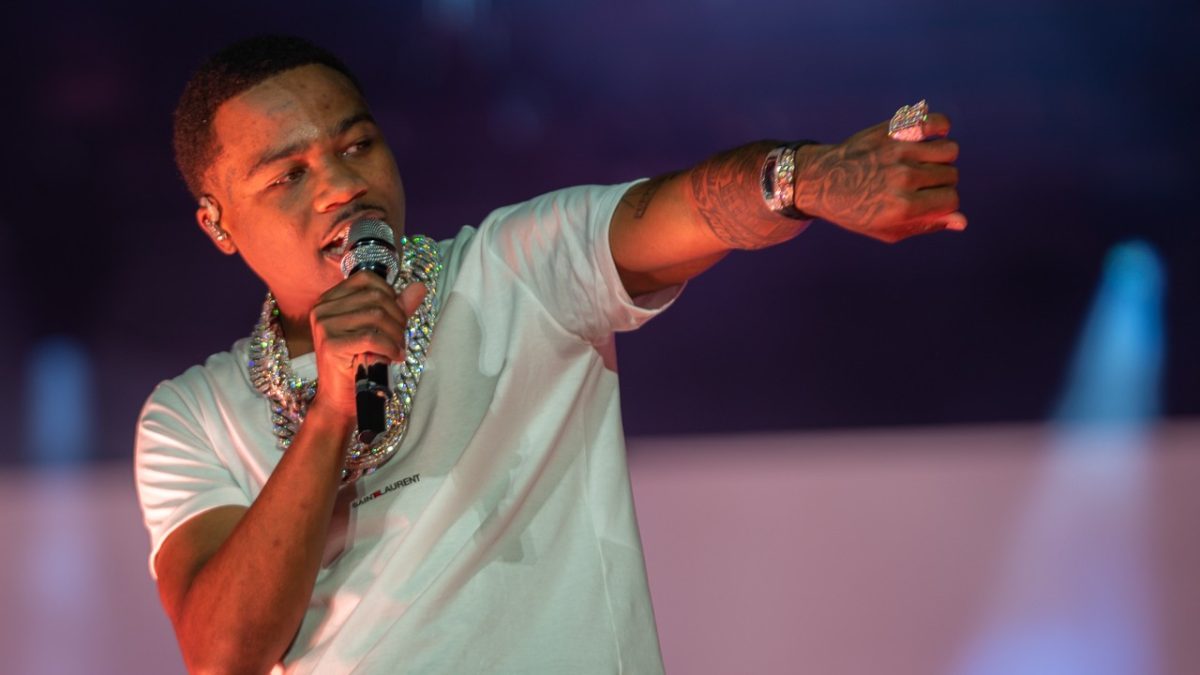 HipHopDX/RL NY @smoostrowski
Roddy Ricch has provided proof that he currently commands $500,000 per festival performance after fans questioned his claim during a recent interview.

On Friday (November 25), Joe Budden shared a clip of an upcoming episode of the Joe Budden Podcast during which the show’s co-hosts were asked how much they would offer Roddy Ricch for a performance. After hearing guesses ranging from $30,000 to $350,000, Roddy casually announced his current rate.

The claim was met with disbelief by fans in Budden’s Instagram comments section. Roddy Ricch responded to the doubt on Saturday (November 26) by sharing the contract for his performance at this year’s Governor’s Ball Music Festival, which confirms a guaranteed fee of $500,000.

According to the contract, Roddy Ricch and his team were to collect the rate in two payments: a $50,000 deposit, which was due 31 days before the performance; and the balance of $450,000, which was due to be paid two days after the June 11 show.

Unfortunately, fans attending this year’s Governor’s Ball never got a chance to see Roddy Ricch perform, as the rapper was arrested on weapons possession charges hours before his set.

According to TMZ, Roddy and his team were stopped at a CITI Field security checkpoint as they entered the venue for his performance. Authorities searched the vehicle where they discovered a loaded firearm, nine rounds of ammunition and a large magazine.

Despite not making it to Governor’s Ball and having to cancel his very first performance of the year — on SNL in January, due to exposure to COVID-19 — Roddy Ricch maintained an active schedule of shows this year.

The day after he missed the first of two New York City shows that weekend in June, Roddy Ricch hit the stage at Met Life Stadium for Hot 97’s Summer Jam. He then announced that he would be joining Post Malone on the 33-city North American leg of his Twelve Carat Toothache Tour, which kicked off on September 10.

Ahead of the tour, Roddy Ricch also made an appearance at the Openair Frauenfeld Festival in Switzerland and the UK’s Wireless Festival in July.

Roddy Rich was equally busy in the studio, making appearances on new projects by 2Chainz, Symba and YG before delivering the highly anticipated Feed The Streets III in November.

He celebrated the release by literally feeding the streets when he surprised customers at a Los Angeles area grocery stores by paying their groceries just days after the project dropped. 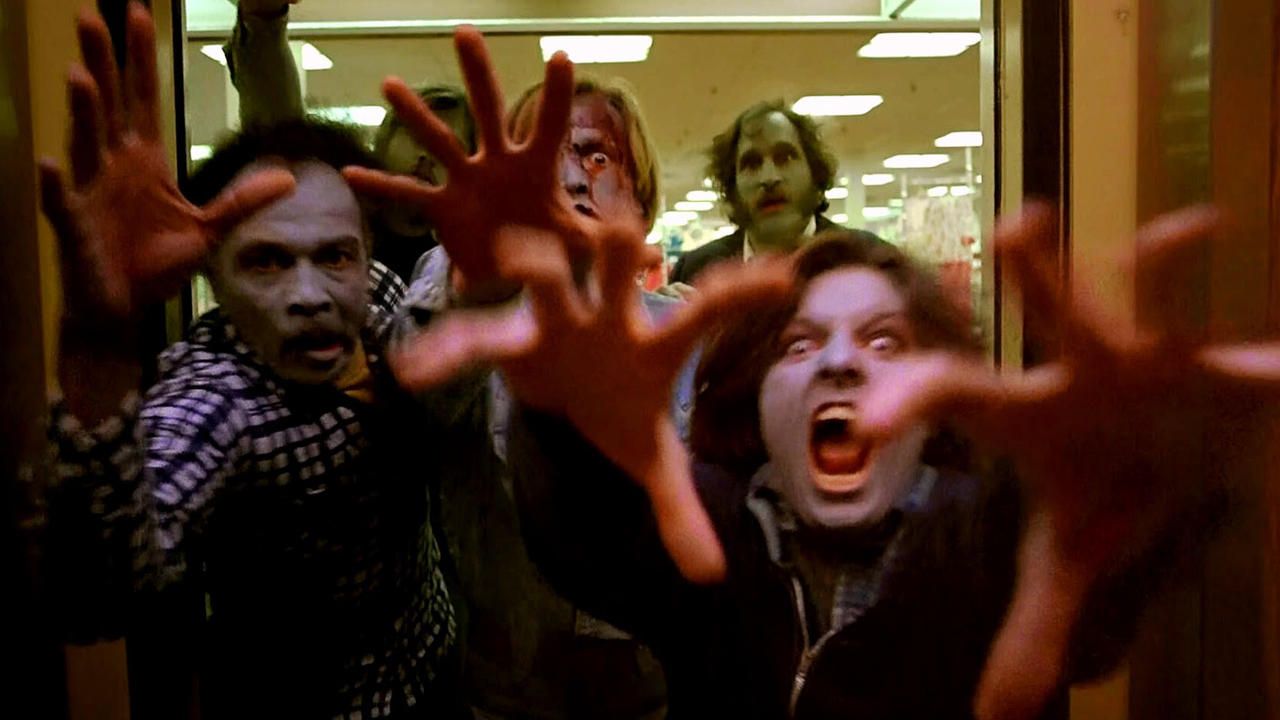 #Why and How Zombies Became So Popular 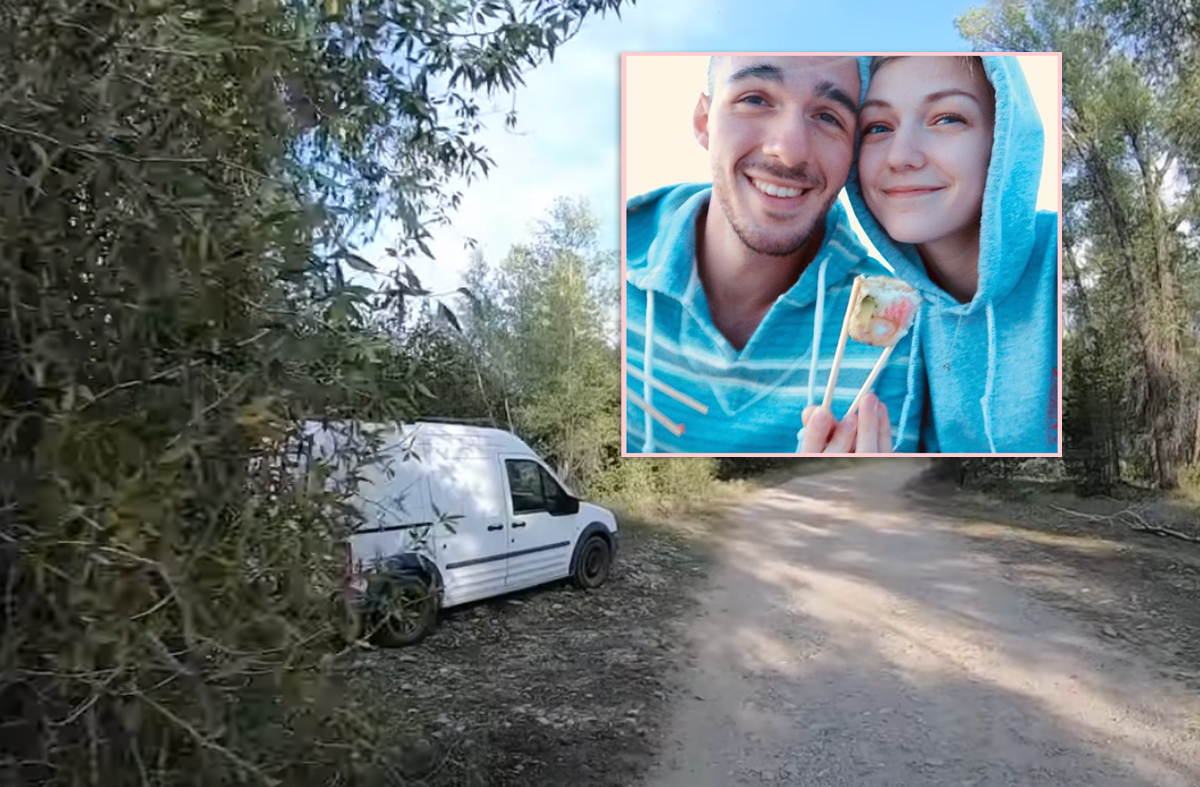