One could be forgiven amidst the protests and continuing coronavirus crisis for forgetting that in Washington, DC, this week, Congress is looking into serious allegations that Barack Obama’s Department of Justice was spying on the Trump campaign. In normal times, it would be the biggest news story in America, and Wednesday’s shocking admissions by former Deputy Attorney General Rod Rosenstein would be an absolute bombshell.

The key moment came in questioning from Senate Judiciary Committee Chairman Lindsey Graham (R-SC), who asked, “If you knew then what you know now, would you have signed the warrant application?” referring to a Foreign Intelligence Surveillance Act warrant renewal concerning Trump campaign aide Carter Page.

“No,” testified Rosenstein, “I would not.”

And just like that, it became clear that the national torture of three years of the Russian collusion investigation simply should not have occurred. The problems were myriad. In Rosenstein’s words, the FBI “was not following the written protocols, and that significant errors appeared in applications.” What has emerged from the recent inspector general’s report and this testimony is that the Obama administration’s efforts to investigate and prosecute Trump administration officials wasn’t based on facts, but negligence or malice.

Sen. Ted Cruz (R-Texas) laid bare why the actions to undermine the Trump campaign should shock and dismay any American. “By any measure what the Obama/Biden administration did in 2016 and 2017 makes everything Richard Nixon even contemplated pale in comparison.” This includes propping up the falsehood-ridden Steele dossier, which was paid for by the Clinton campaign, clear violations of ethics by Peter Strzok and Lisa Page, and the FBI attempting to entrap Michael Flynn, who has since been exonerated.

What is becoming completely clear is that the Department of Justice wanted to prevent, then destroy, a Trump presidency. These were not open-minded officials being led by the facts; they were manipulating the facts and hiding exculpatory evidence to bring down Trump and his associates.

And the news media played along like a karaoke machine, making brave heroes of James Comey, Rod Rosenstein and Andrew McCabe, who of course inked a juicy deal with CNN after being fired for lying under oath, something that Democrats usually insist is, you know, a crime. Flynn almost went to the slammer for allegedly lying to the FBI. McCabe sits on panels about FISA reform at NYU Law School after his transgression. That really says it all.

Rosenstein is just the first of many witnesses sought by the Senate Judiciary Committee in its review of the Russia investigation. It is vital that Comey and McCabe, as well as other figures, such as former Director of National Intelligence James Clapper and former CIA Director John Brennan, appear in front of the committee.

In addition, subpoenas set to be issued this week by the committee regarding documents and behind- closed-door testimony from those involved in Operation Crossfire Hurricane, as the botched hatchet job was called by the FBI, must be honored. When Rosenstein confirmed on Wednesday that he never should have signed the FISA request because of bad actions by the DOJ and FBI, he opened the floodgates. We have to see it all.

# Rapper T.I.’s associates to cough up $100K in FLiK token case with SEC

We live in a world in which progressive pundits offer preening fears on Twitter about “what if Trump loses and refuses to step down?” They imagine bizarre scenarios in which the Secret Service evicts him. And at the very same time, right under their noses, is the honest-to- goodness true story of the Obama administration spying on a political campaign.

It was Shakespeare who promised that the truth will out. Oft times, that feels like a dicey proposition. But Wednesday’s hearing was a point for the Bard. Slowly but surely, the truth is being made clear.

Tags
and Wednesday’s shocking admissions by former... Congress is looking into serious allegations that Barack Obama’s Department of Justice was spying on the Trump campaign. In normal times DC it would be the biggest news story in America One could be forgiven amidst the protests and continuing coronavirus crisis for forgetting that in Washington Rod Rosenstein’s admission exposed heinous plot against Trump this week
Share
Facebook Twitter LinkedIn Tumblr Pinterest Reddit VKontakte Odnoklassniki Pocket Skype WhatsApp Telegram Viber Share via Email Print

#Inmate at Brooklyn federal lockup dies after guards pepper-spray him 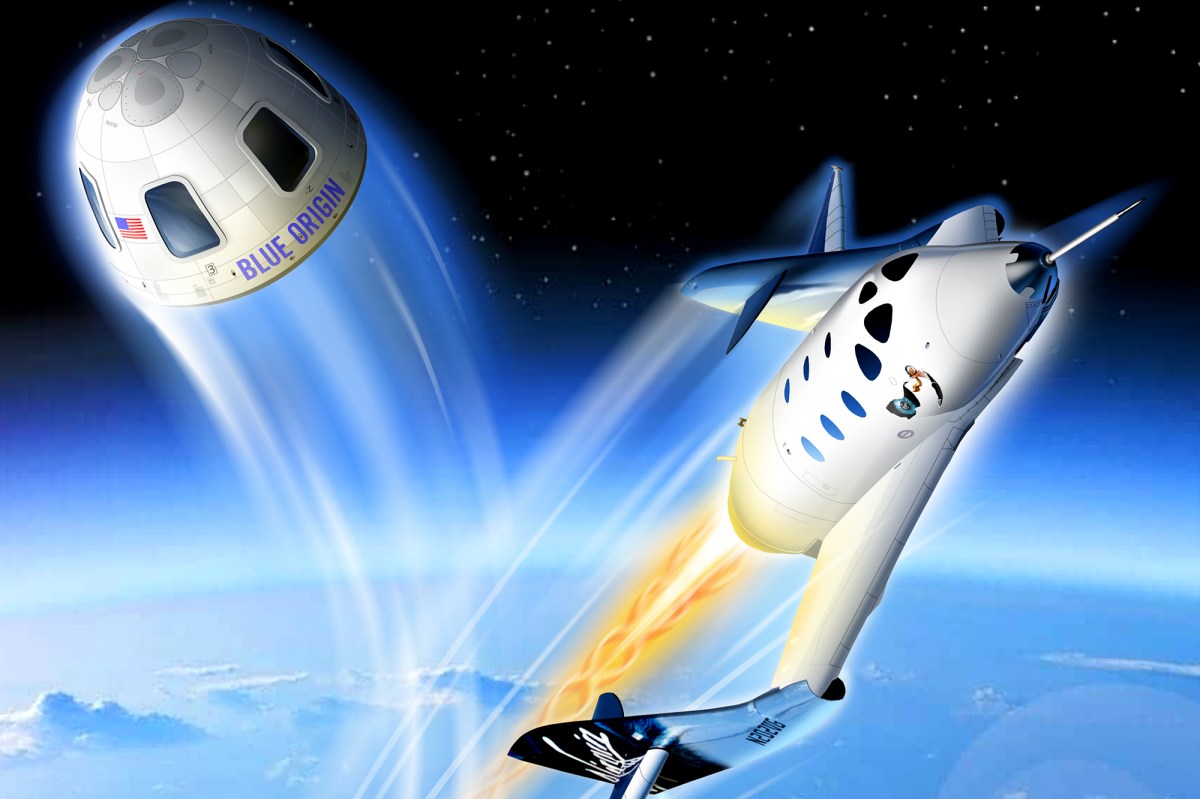 #Musk, Branson and Bezos in race to conquer space travel

#Gap, Banana Republic to close more than 225 stores this year