In the nearly two centuries since German physician Carl Wunderlich established 98.6°F (37 C) as the standard “normal” body temperature, it has been used by parents and doctors alike as the measure by which fevers—and often the severity of illness—have been assessed.

Over time, however, and in more recent years, lower body temperatures have been widely reported in healthy adults. A 2017 study among 35,000 adults in the United Kingdom found average body temperature to be lower (97.9°F / 36.6 C), and a 2019 study showed that the normal body temperature in Americans (those in Palo Alto, California, anyway) is about 97.5°F (36.4 C).

A multinational team of physicians, anthropologists and local researchers led by Michael Gurven, UC Santa Barbara professor of anthropology and chair of the campus’s Integrative Anthropological Sciences Unit, and Thomas Kraft, a postdoctoral researcher in the same department, have found a similar decrease among the Tsimane, an indigenous population of forager-horticulturists in the Bolivian Amazon. In the 16 years since Gurven, co-director of the Tsimane Health and Life History Project, and fellow researchers have been studying the population, they have observed a rapid decline in average body temperature—0.09°F per year, such that today Tsimane body temperatures are roughly 97.7°F (36.5 C).

“In less than two decades we’re seeing about the same level of decline as that observed in the U.S. over approximately two centuries,” said Gurven. Their analysis is based on a large sample of 18,000 observations of almost 5,500 adults, and adjust for multiple other factors that might affect body temperature, such as ambient temperature and body mass.

The anthropologists’ research appears in the journal Sciences Advances.

“The provocative study showing declines in normal body temperature in the U.S. since the time of the Civil War was conducted in a single population and couldn’t explain why the decline happened,” said Gurven. “But it was clear that something about human physiology could have changed. One leading hypothesis is that we’ve experienced fewer infections over time due to improved hygiene, clean water, vaccinations and medical treatment. In our study, we were able to test that idea directly. We have information on clinical diagnoses and biomarkers of infection and inflammation at the time each patient was seen.

While some infections were associated with higher body temperature, adjusting for these did not account for the steep decline in body temperature over time, Gurven noted. “And we used the same type of thermometer for most of the study, so it’s not due to changes in instrumentation,” he said.

Added Kraft, “No matter how we did the analysis, the decline was still there. Even when we restricted analysis to the

A key question, then, is why body temperatures have declined over time both for Americans and Tsimane. Extensive data available from the team’s long-term research in Bolivia addresses some possibilities. “Declines might be due to the rise of modern health care and lower rates of lingering mild infections now as compared to the past,” Gurven explained. “But while health has generally improved over the past two decades, infections are still widespread in rural Bolivia. Our results suggest that reduced infection alone can’t explain the observed body temperature declines.”

It could be that people are in better condition, so their bodies might be working less to fight infection, he continued. Or greater access to antibiotics and other treatments means the duration of infection is shorter now than in the past. Consistent with that argument, Gurven said, “We found that having a respiratory infection in the early period of the study led to having a higher body temperature than having the same respiratory infection more recently.”

It’s also possible that greater use of anti-inflammatory drugs like ibuprofen may reduce inflammation, though the researchers found that the temporal decline in body temperature remained even after their analyses accounted for biomarkers of inflammation.

“Another possibility is that our bodies don’t have to work as hard to regulate internal temperature because of air conditioning in the summer and heating in the winter,” Kraft said. “While Tsimane body temperatures do change with time of year and weather patterns, the Tsimane still do not use any advanced technology for helping to regulate their body temperature. They do, however, have more access to clothes and blankets.”

The researchers were initially surprised to find no single “magic bullet” that could explain the decline in body temperature. “It’s likely a combination of factors—all pointing to improved conditions,” Gurven said.

According to Gurven, the finding of lower-than-expected body temperatures in the U.S., and the decline over time, had a lot of people scratching their heads. Was it a fluke? In this study, Gurven and his team confirm that body temperatures below 98.6°F are found in places outside the U.S. and the U.K. “The area of Bolivia where the Tsimane live is rural and tropical with minimal public health infrastructure,” he noted. “Our study also gives the first indication that body temperatures have declined even in this tropical environment, where infections still account for much morbidity and mortality.”

As a vital sign, temperature is an indicator of what’s occurring physiologically in the body, much like a metabolic thermostat. “One thing we’ve known for a while is that there is no universal ‘normal’ body temperature for everyone at all times, so I doubt our findings will affect how clinicians use body temperature readings in practice” said Gurven. Despite the fixation on 98.6°F, most clinicians recognize that ‘normal’ temperatures have a range. Throughout the day, body temperature can vary by as much as 1°F, from its lowest in the early morning, to its highest in the late afternoon. It also varies across the menstrual cycle and following physical activity and tends to decrease as we age.

But by linking improvements in the broader epidemiological and socioeconomic landscape to changes in body temperature, the study suggests that information on body temperature might provide clues to a population’s overall health, as do other common indicators such as life expectancy. “Body temperature is simple to measure, and so could easily be added to routine large-scale surveys that monitor population health,” Gurven said.

Citation:
Researchers examine the decline in average body temperature among healthy adults over the past two decades (2020, October 28)
retrieved 28 October 2020
from https://phys.org/news/2020-10-decline-average-body-temperature-healthy.html 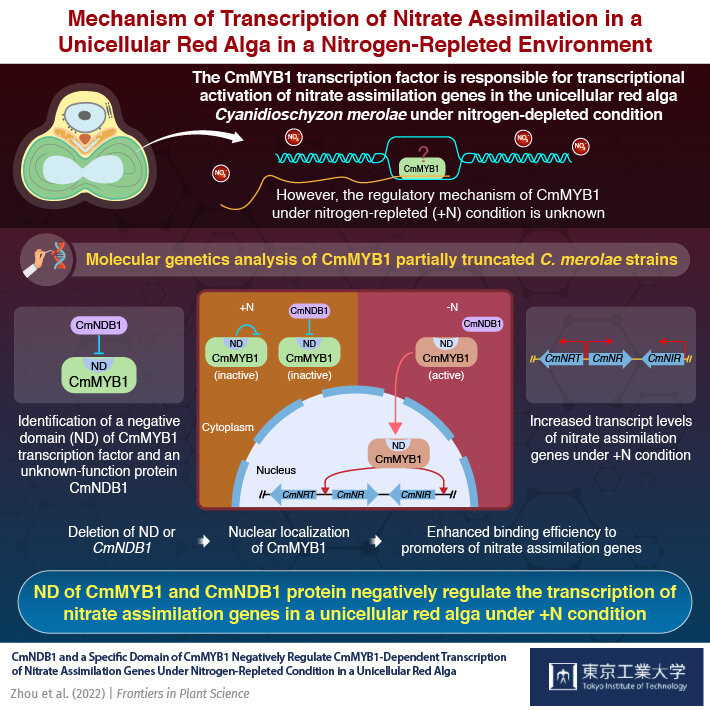 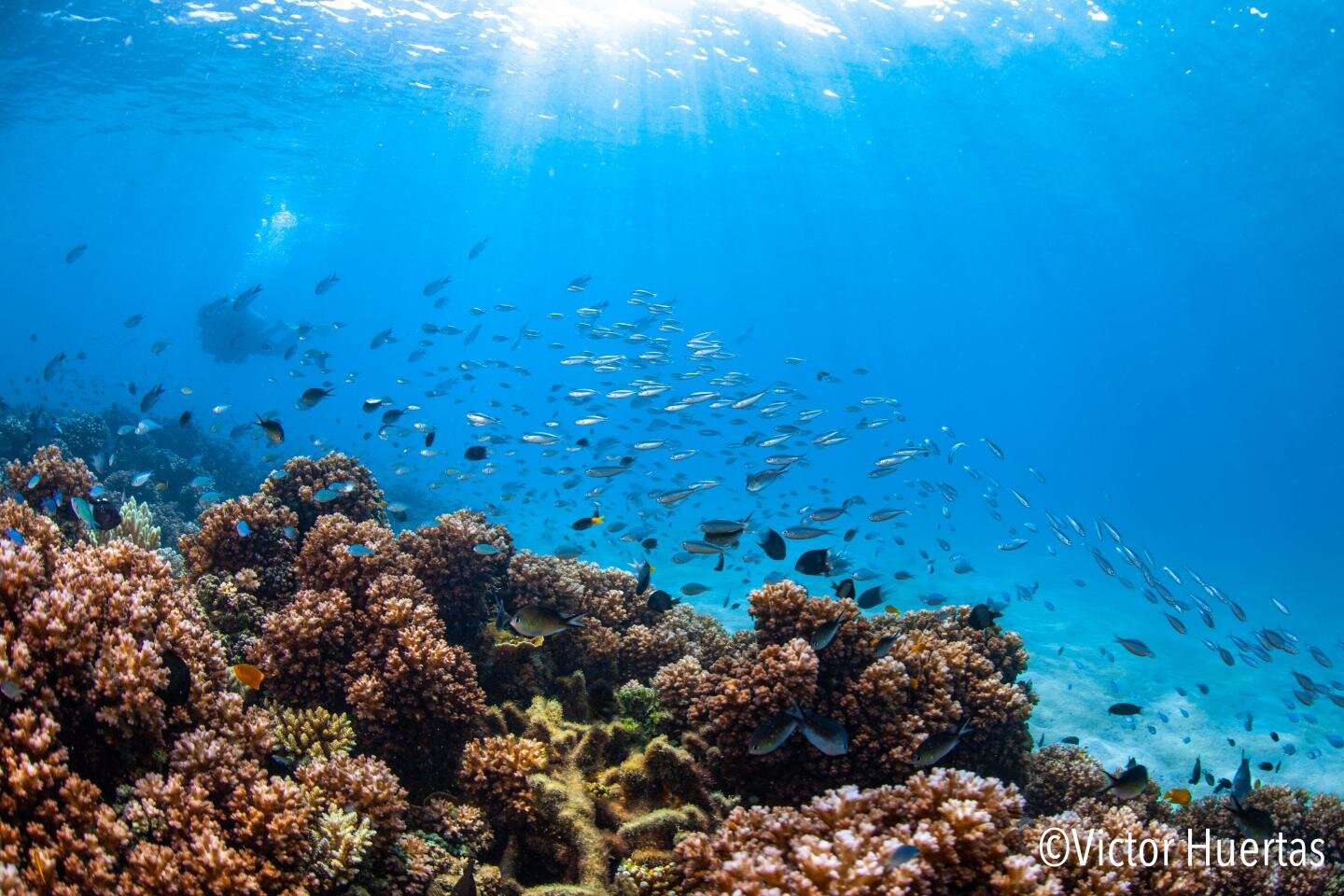 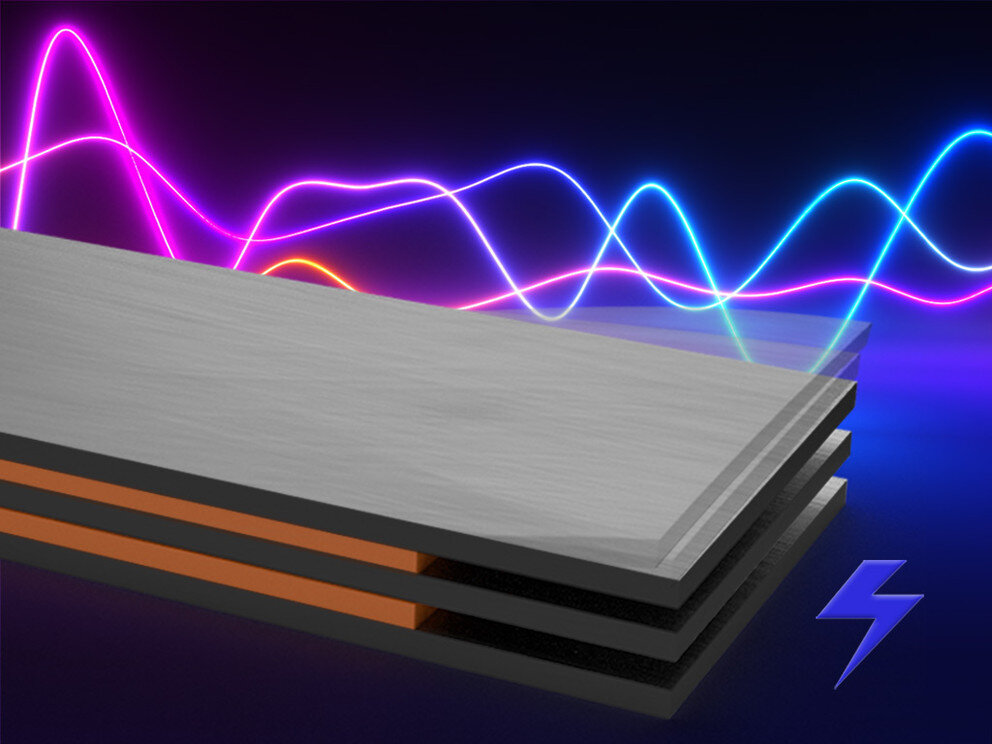