SMU researchers have developed a set of computer-driven routines that can mimic chemical reactions in a lab, cutting the time and labor-related expense frequently required to find the best possible drug for a desired outcome.

The university has a patent pending for the computational routines under the name ChemGen. In addition to speeding the process of finding successful drugs for specific applications, ChemGen will allow smaller labs to contribute to meaningful research at a level many cannot currently afford.

“ChemGen has the ability to replace a team of 20 highly-skilled organic chemists in the optimization of a molecule of interest,” said lead inventor John Wise, an SMU professor who specializes in structural biochemistry. “We’re basically arming an army of smaller labs to do really sophisticated research.

“I would also hope that major drug companies take advantage of this technology, too,” Wise said. ChemGen could potentially empower a building full of skilled chemists to dramatically increase their productivity from working on as few as six problems a year to as many as 60, he said.

“That’s going to make new drugs come out faster and cheaper, which is exactly what we need for the coronavirus and whatever comes next,” Wise said.

Currently, it can take 12 to 15 years for a new drug to work its way through the design, development, testing and approval process for use in patients. And while the mean cost of drug development to manufacturers is the subject of debate, estimates place that cost as high as $2.6 billion.

ChemGen speeds up an early part of the drug discovery process known as pharmacological optimization—making the drug functional and effective for specific applications—a task that can take months for a team of organic chemists to do. ChemGen can do the same tasks virtually in a few days using high performance computers like SMU’s mammoth ManeFrame II.

Wise explains that the first step in creating a drug is to identify a molecular target that the drug can act on—a target that plays a role in allowing a person to be infected by a virus, to feel symptoms of a disease or to suffer other harm to the body. Once that target is identified, the next step is to find as many chemical keys as possible that can potentially block the target’s function and prevent the negative biological effects that cause illness and disease. Both the molecular targets and the chemical keys that act upon them tend to be extremely complex molecules, responsible for a number of tasks in the human body.

“They are like people,” Wise said. “They’re all different.”

“When a drug company finds a drug hit—a chemical ‘key’ that they think could be valuable—they might have a team of very skilled chemists work on that one targeted molecule. That’s not the only molecule they’ll work with, but they might spend three months of the next year making 1,000 variations of that one molecule,” Wise said.

This is the traditional approach to pharmacological optimization—chemists trying to determine if there’s a better match to the target protein than the one they just found. The reason that matters is that if a drug doesn’t fit the protein perfectly, it won’t bond tightly enough with that protein to be effective. Researchers also need to identify what other proteins in the human body might unintentionally be blocked by that same key, possibly causing side effects.

ChemGen creates molecular variants of the original chemical key computationally instead of in a physical chemistry laboratory. It mimics what would happen under various combinations of circumstances.

“We taught ChemGen the rules of chemistry for these reactions—what can be done and what can’t be done,” said Wise, associate professor in the SMU Department of Biological Sciences. “We can take a thousand compounds, react them in the computer, and make 1,000 products from that. Then we can take that group of 1,000 and react them with a second group of 1,000 other molecules to create a million different, but related products. This generates an enormous quantity of chemical variance for a given molecule.”

As a result, ChemGen can look at those variants and determine if any of them are a better match for the targeted protein than the original key.

“The process is blind. There’s no bias. It generates these variants, and then just says, “How well do you fit, and it ranks that,” Wise said. “So a research group or pharmaceutical company need only actually synthesize the molecules with the best chances of being improved, leaving the thousands of unimproved molecules in the computer and not on the lab bench.

“This approach is very efficient in both time and money,” Wise said. “It limits waste and makes it more likely that the new drug will be better than what was originally discovered.”

Wise has been working for more than a decade with other SMU scientists, including students, to develop what became ChemGen.

Wise got the idea to create ChemGen while he and Pia Vogel were trying to find compounds that can reverse chemotherapy failure in aggressive cancers. Vogel is a professor and director of SMU’s Center for Drug Discovery, Design and Delivery.

Alex Lippert, an associate professor in chemistry, helped Wise program ChemGen to know what it could and couldn’t do in a chemical reaction. Lippert and his Ph.D. student Maha Aljowni also physically synthesized the drug compounds predicted by ChemGen and showed that it accurately predicted new molecules that could be active in multi-drug resistance cancer.

Robert Kalescky took the scripts Wise wrote and converted them to a different programming language, so that ChemGen works faster and can be used by anyone. Kalescky is SMU’s HPC Applications Scientist, who assists the research community at SMU with their use of ManeFrame II.

Amila K. Nanayakkara, Mike Chen, Maisa Correa de Oliveira and Lauren Ammerman—all of whom were or are students in the Biological Sciences Ph.D. program at SMU—also helped test it. Ketetha Olengue also assisted in the early research when she was an undergraduate at SMU. 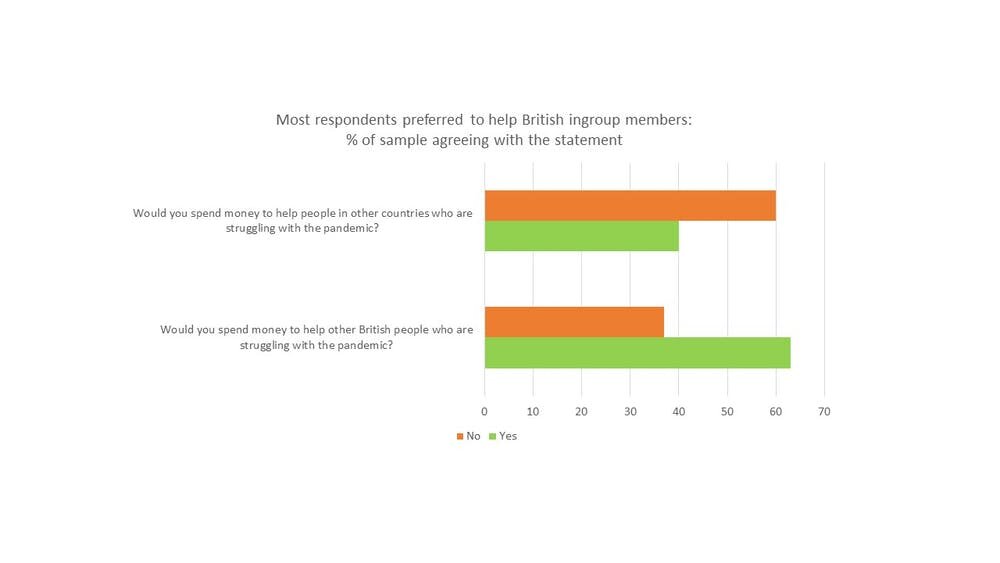 #Vaccine nationalism will block our path out of the pandemic. How do we resist our tribal instinct? 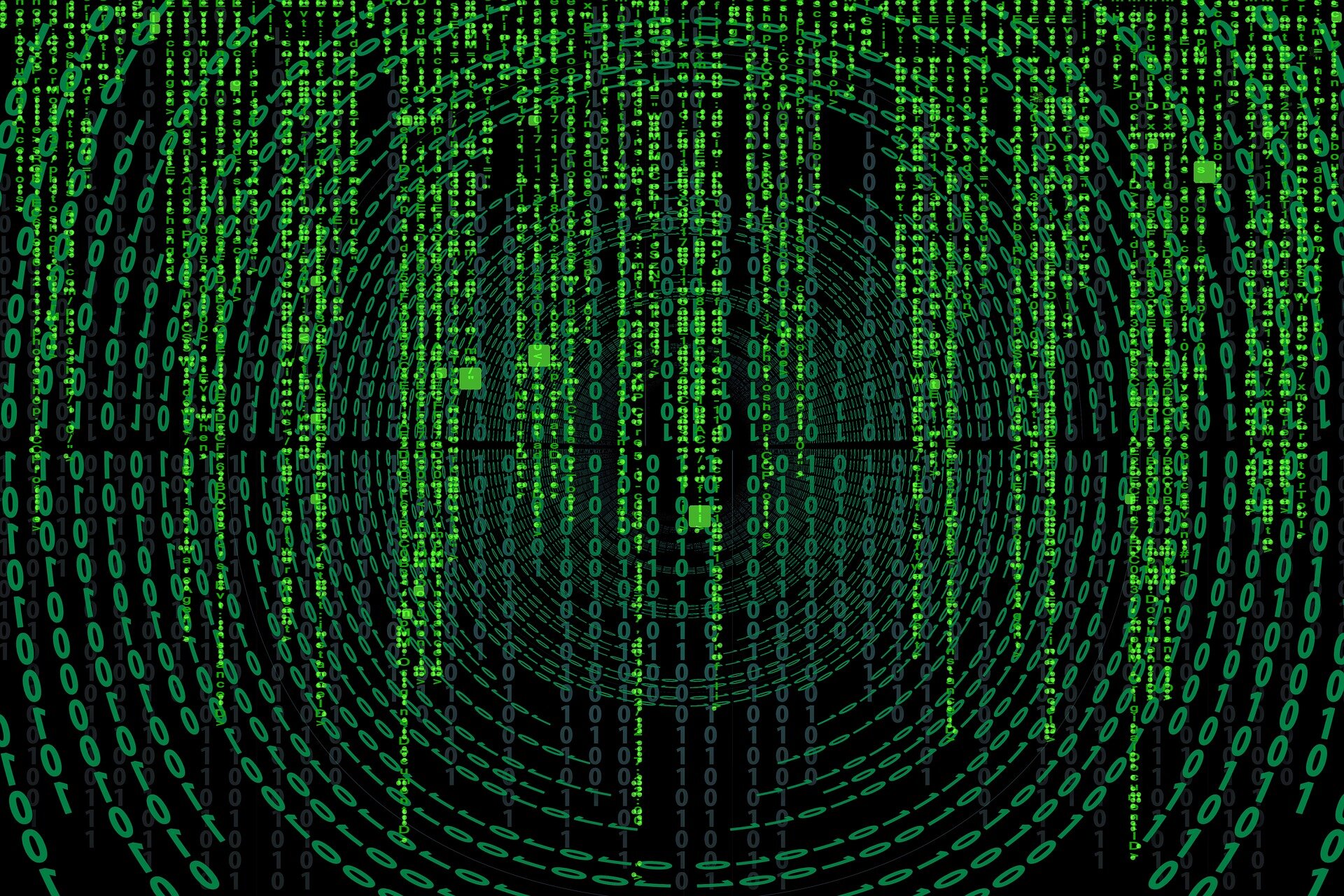 #Cyber cops in 9 nations team up to disrupt dangerous malware