George Floyd mentored rapper OMB Blood bath growing up in Houston. She wrote an emotional essay on his impact in the community.
Ben Crump Law/Youtube

For many, the only image of George Floyd they have is of the man who pleaded “I can’t breathe” as Minneapolis police officer Derek Chauvin knelt on his neck until he died.

But Houston rapper OMB Bloodbath knew the man before he became a fatal victim of police brutality.

In a solemn essay for Billboard, the 26-year-old MC, whose real name is Alexandra Nicks, reflected on her friendship with Floyd.

“He was everyone’s uncle and godfather,” said OMB Bloodbath, who knew Floyd since she was a child, growing up in the same Third Ward neighborhood of Houston as him. “If you came up in that area, you knew who he was. He was just a very warm-hearted, nurturing dude. Anybody who was young and coming up, doing something with their lives, he made it a purpose to give them encouragement.”

OMB Bloodbath — who went viral with the #SoGoneChallenge and has been championed by none other than Missy Elliott — shared a special memory of Floyd: “They used to go out and gather up all the chairs and have church in the middle of the projects. There was a time when Floyd went out there with a kiddie pool and was helping baptize people.”

He was a man with a “heart of gold,” the rapper said: “You look at a dude that big and think he has to be some type of extra-hard gangsta, but he was the exact opposite. That’s why you hear a lot of people call him the gentle giant.”

“When my kids have kids, I want them to be able to tell the world about how George Floyd shook the world up.”

The rapper also revealed the supportive last message that she got from Floyd three weeks ago on Instagram: “He said, ‘I’m so proud of you and the way you have evolved . . . Your hunger is undeniable and the industry has no choice but to fold because you’re a kick-door musician . . . And all I’m asking you to do for me and our whole camp is keep that strong connection with father God . . . Love you, champ. Keep winning.’ ”

Meanwhile, a more veteran rapper — hip-hop legend LL Cool J — weighed in on Floyd’s death and the Black Lives Matter movement that has intensified in the wake of it. The Queens-born MC-turned-actor returned to his roots with a furious rap, without any musical accompaniment, that he posted on Instagram.

“For 400 years you had your knees on our necks/A garden of evil with no seeds of respect/In America’s mirror all she sees is regret/Instead of letting blood live, they begging for blood let,” he spits.

LL also addresses the riots that have taken place in protest of Floyd’s death: “Jumping up and down on police cars and vex/After Chauvin killed George Floyd, we got next/Molotov cocktails, anarchy on the set/The rich took the loot, so now we loot s - - t/Feeling like a caged tiger that’s whipped to do tricks.”

Then, after unleashing all of his rage, LL calmly ends with: “Black lives matter, forever.”

#How to support NYC’s black-owned restaurants and businesses #LivingNews 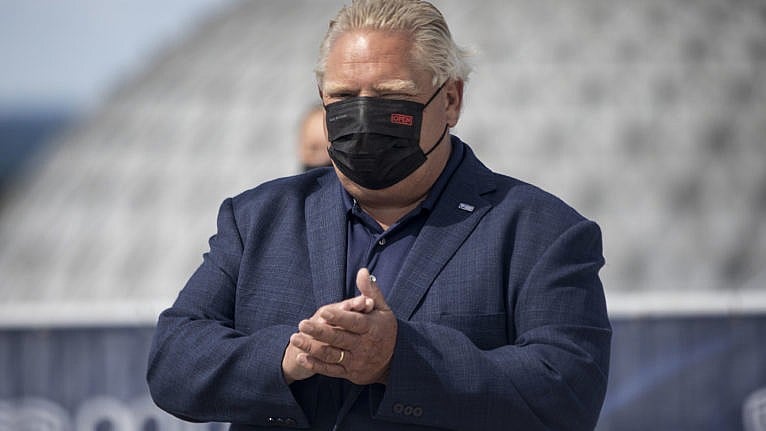 #Doug Ford makes an announcement about proof of vaccination in Ontario: Live video 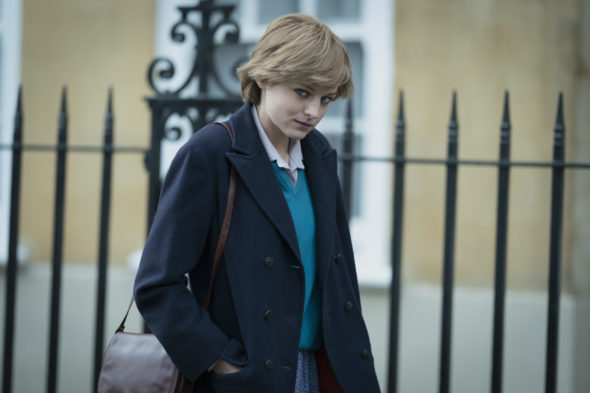