Randall Emmett and Ambyr Childers are trying to settle their legal issues.

The exes — who were married from 2009 to 2017 and share daughters London and Rylee together — have been involved in a messy battle since last year when Ambyr sought out an emergency restraining order against him. But before things get even nastier between them, it looks like they’re finally attempting to work things out outside of court.

According to Page Six on Wednesday, court documents filed on the previous day revealed that Ambyr and Randall were scheduled for a hearing in their legal battle but opted to reschedule to January 26, as they are “working on a settlement.” No other details were given about the matter at this time — except for the fact that her current restraining order will remain in place until their hearing on Thursday.

In case you didn’t know, their legal dispute began when the You actress tried to obtain an emergency order in October. She claimed the 51-year-old filmmaker and his attorney, Ben Valencia, had exchanged some “threatening” emails, including one where the lawyer questioned when they could “take this c**t out.” Ambyr further revealed Lala Kent’s ex-fiance was emotionally and physically abusive throughout their marriage, recalling how he “would put his hand around my neck and tell me that I could never get away from him.”

Despite the shocking allegations against him, a judge denied the request for a temporary emergency order due to a lack of evidence and “confidential attorney-client communication” technicality. But two months later, Ambyr finally got a temporary restraining order against Randall after she alleged he was being investigated for “possible involvement in child exploitation and pedophilia.”

Ambyr claimed she learned about the investigation on December 6 after being “contacted by a special agent of the Federal Bureau of Investigation asking [her] questions about [Emmett’s] suspected activities with child exploitation and pedophilia.” As a result, a judge granted her request for a temporary restraining order — forcing The Irishman producer to “stay 100 yards away” from Ambyr, her home, her workplace, and her vehicle. However, an exception was made when they “briefly and peacefully” exchanged their kids for court-ordered visits.

If you believed your ex was being investigated for such heinous acts, would YOU let him see the kids? Like, ever??

“At this point, the lies have been stretched so far. We spent today getting confirmation because we knew there was no truthfulness to any of this, that the FBI has never been investigating me and isn’t investigating me because there’s nothing to investigate.”

We’ll have to see if this former couple will be able to settle their issues outside of court! Reactions, Perezcious readers? Do you think Ambyr and Randall will reach a settlement? Drop your thoughts on the matter in the comments below.

If you or someone you know is experiencing domestic violence, help is available. Consider calling the National Domestic Violence Hotline at 800-799-7233, or text START to 88788, or go to https://www.thehotline.org/.

#Adorably functional LEGO Swiss-army multitool actually has implements that you could use! #Is Sony Planning to Unite Venom and Spider-Man with a Sinister Six Crossover? 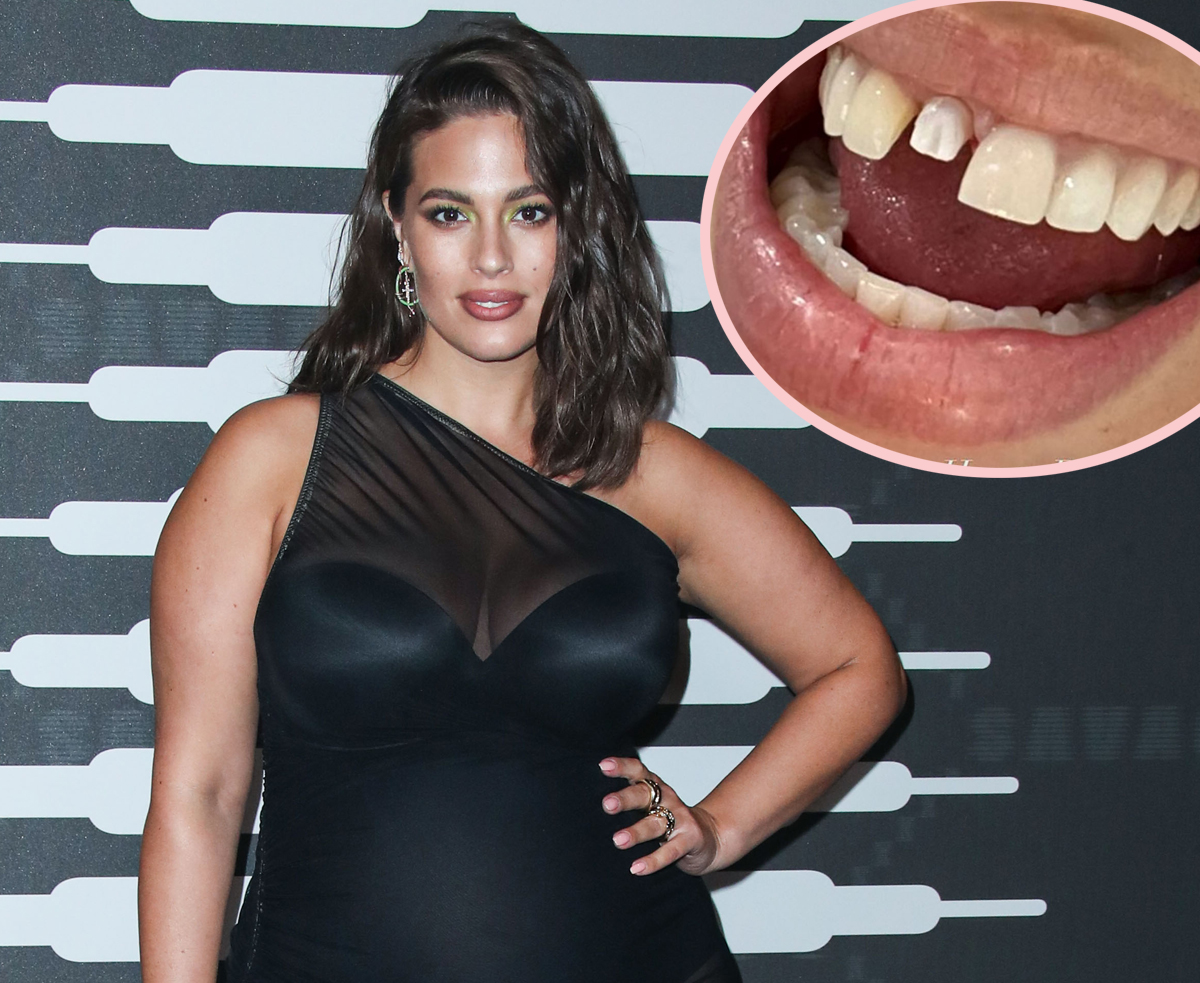 #Listen to a Track From The Underground Railroad Soundtrack – /Film