How do different types of households respond to economic volatility?

A recent paper by University of Chicago economists shows that income shocks—sudden but temporary reductions in income—affect Black and Hispanic households more strongly than their white counterparts, as a result of the persistent racial and ethnic wealth gap in the United States.

Using a dataset linking bank account data with voter registration records containing race and ethnicity, Assoc. Prof. Damon Jones and Asst. Prof. Peter Ganong of the Harris School of Public Policy—along with Asst. Prof. Pascal Noel of Chicago Booth—were able to examine household spending behaviors with unprecedented levels of specificity. Their findings revealed how Black, Hispanic and white households behave differently when faced with sudden income reductions—such as those precipitated by the ongoing coronavirus pandemic.
“Race and ethnicity are significant predictors of the degree to which households cut spending in response to income shocks,” Jones said, “and the differences in wealth between these groups appear to be an important factor in driving these differences.”
An expert on public and household finance, Jones appeared June 23 before the House Budget Committee, testifying on how COVID-19 has exacerbated existing social inequality in America. Jones cited the recent research during the hearing, suggesting that the pandemic will have disproportionate impacts on households with the lowest levels of liquid assets. “While it may seem that the current crisis calls on all of us to make sacrifices, not all households have to tighten their belts equally,” he said.
Examining the spending patterns of 20 million households from October 2012 through April 2018, the working paper finds that Black and Hispanic households appear less able to engage in “consumption smoothing” to maintain their lifestyle habits when faced with a sudden reduction of income. Economists use the term “consumption smoothing” to describe the behavior of an individual or a household to balance spending and saving so that their standard of living—as measured by consumption—can stay consistent in times when income is volatile.
“On average, in comparison to white households, Hispanic households responded to income shocks with a 20% greater reduction in consumption while Black households responded with a 50% greater reduction,” said Ganong, an expert on income volatility. “This is a significant finding for policymakers to consider as the economic crisis unfolds, particularly in light of how to date it has disproportionately affected minority racial and ethnic communities.”

The paper is part of a broader research effort conducted in partnership with the JPMorgan Chase Institute, which explores racial gaps in financial outcomes.
The researchers find that the larger effects of income disruptions on Black and Hispanic households are likely explained by the ethnic and racial wealth gap—the difference between the accumulated assets of white and non-white households. Although they conclude that Black and Hispanic households do behave differently than white households, they also find that these differences largely disappear when controlled for wealth, as estimated through liquid assets.
The research also explores the effect of income shocks on household welfare as calculated by a combination of consumption and income. The study finds that eliminating the shock would result in a welfare gain that is 46% to 56% higher for Black households and 22% to 32% higher for Hispanic households in comparison to white households. These findings diverge from previous literature that assumes the effect of income shocks on welfare to be zero.
This study focuses on the typical income shocks that may be caused by temporarily reduced hours, seasonal variation or other typical variations that affect wage-earners, and helps to shed light on how the wealth gap affects short-term, month-to-month financial behavior.
“These findings have important implications for any policy that aims to mitigate the impact of income volatility and to reduce economic inequality between racial and ethnic groups,” Ganong and Jones emphasized. 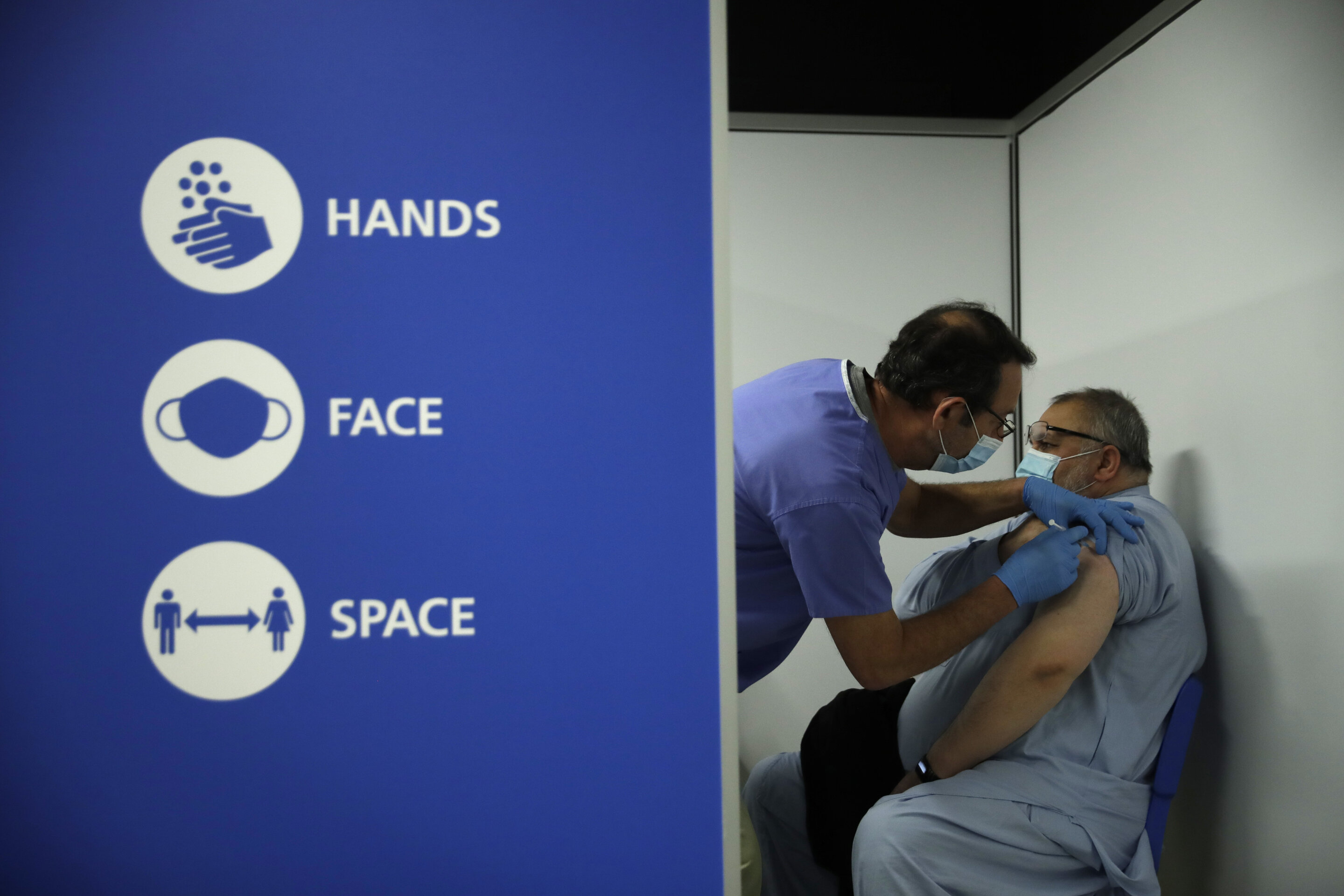 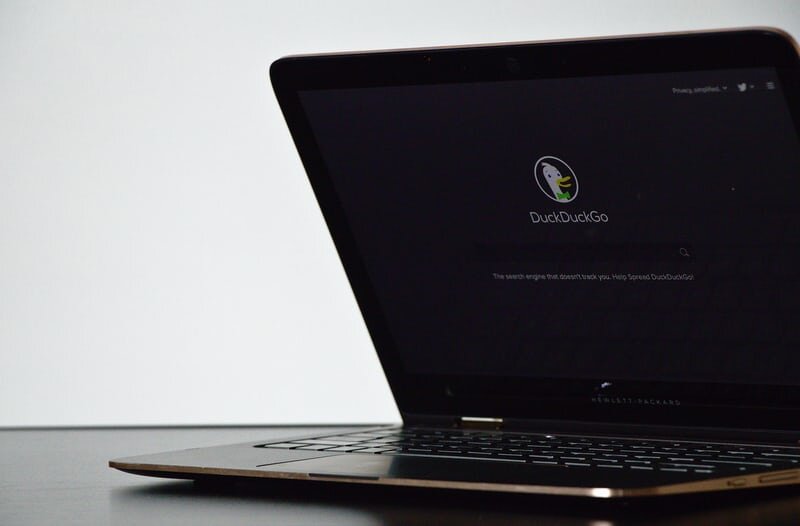 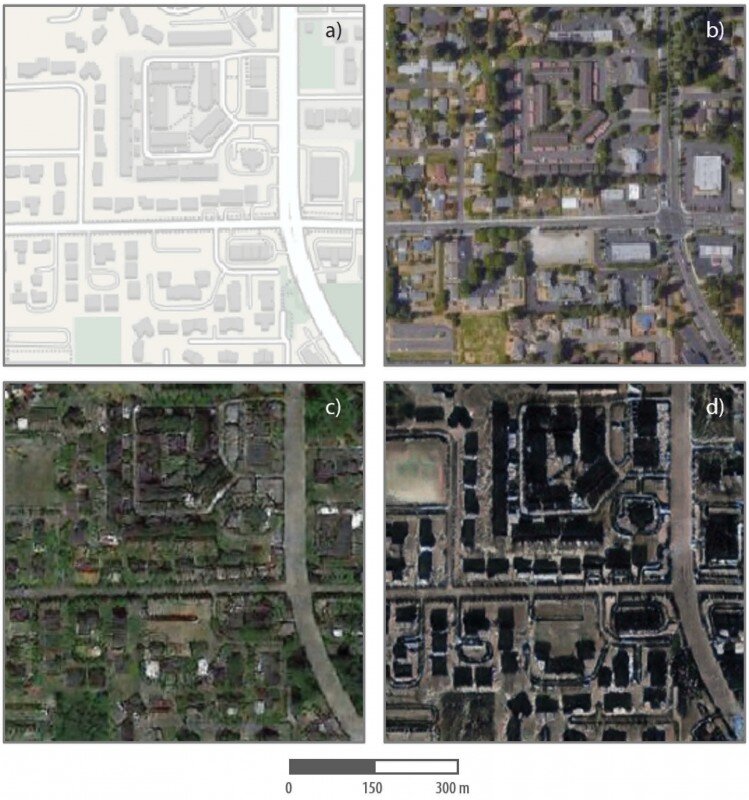