Memo to TV execs: The Oscars are dead.

Sunday night’s nail-in-the-coffin Oscarscast on ABC plunged to an all-time low of 9.85 million viewers, down an almost incomprehensible 60 percent from the 24 million who watched last year’s telecast — and that was the lowest ever. It was also the first time in the show’s history that less than 10 million people tuned in, ratings territory once considered (sniff) pedestrian for the Academy Awards

This from a supposed must-see event that in its heyday regularly averaged anywhere from 40 to 50 million viewers and soared to an all-time high of nearly 60 million in 1998. Imagine that.

Those days are long gone now. It’s easy to excuse Sunday night’s dreadful showing by throwing in the pandemic factor, viewer fatigue, a hostless format and the past year’s dearth of breakout movies. But the Oscars have been shedding viewers since 2014, the last time it scored more than 40 million sets of eyeballs, as have most of the roughly 48 other televised awards shows (notably the Grammys, Emmys and CMAs).

And therein lies the rub: It’s the digital age, with many viewing platforms available for watching at your leisure — particularly this past year, when movies were streamed at home. There are too many awards shows on television, and people just don’t care anymore — particularly regarding the Oscars, an annual glacially paced parade of self-congratulatory pats on the back, lame monologues (with rare exception) and politics.

Try as it might, it can’t seem to get out of its own way — which doesn’t bode well for its future as a prime-time television broadcast. 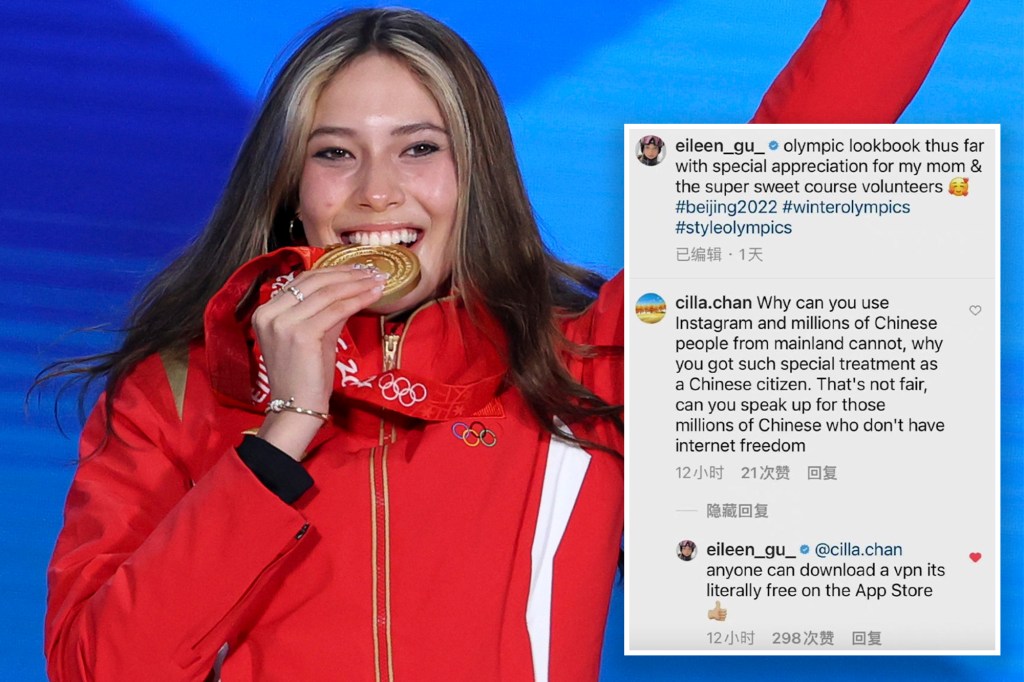 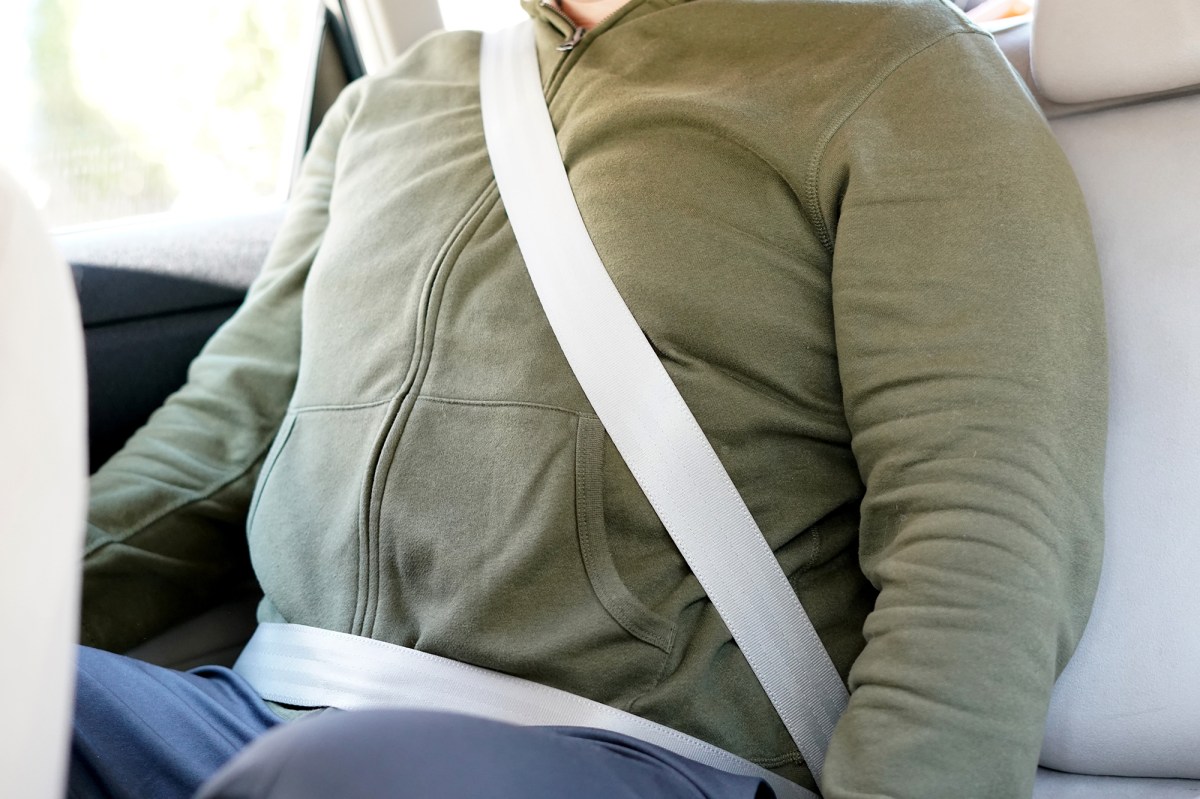 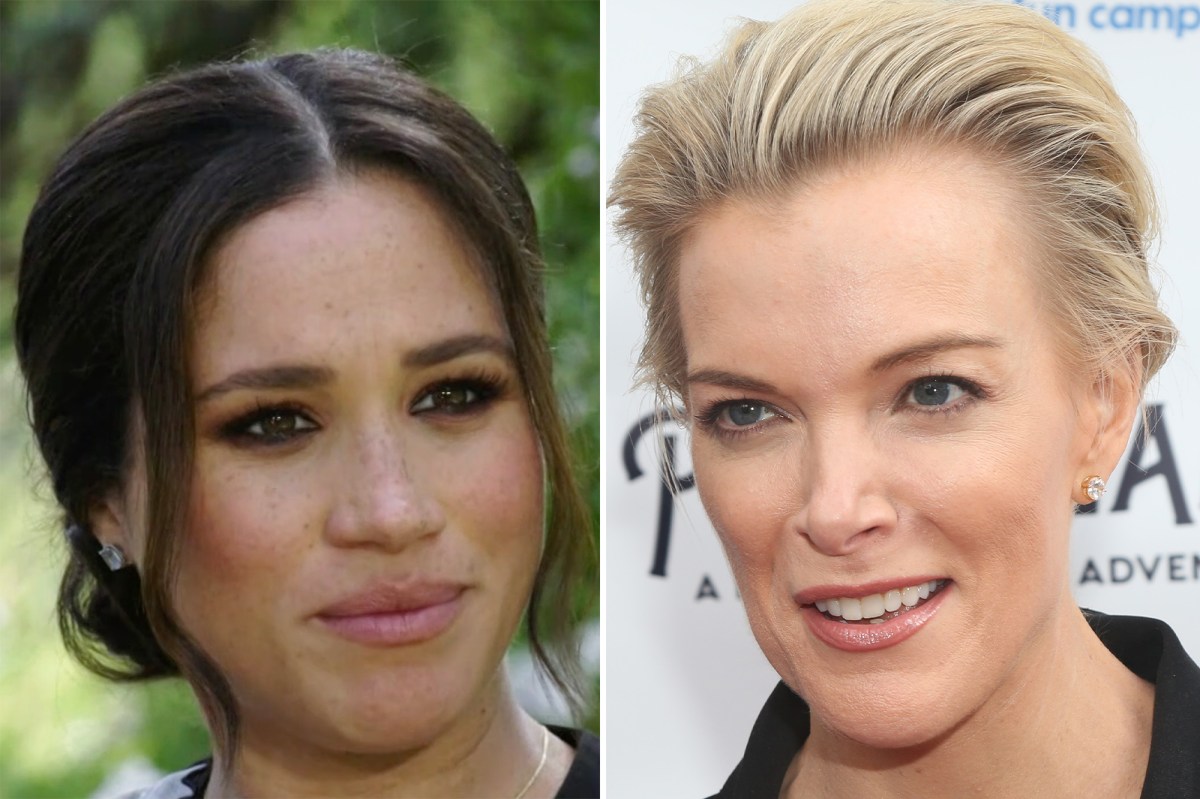 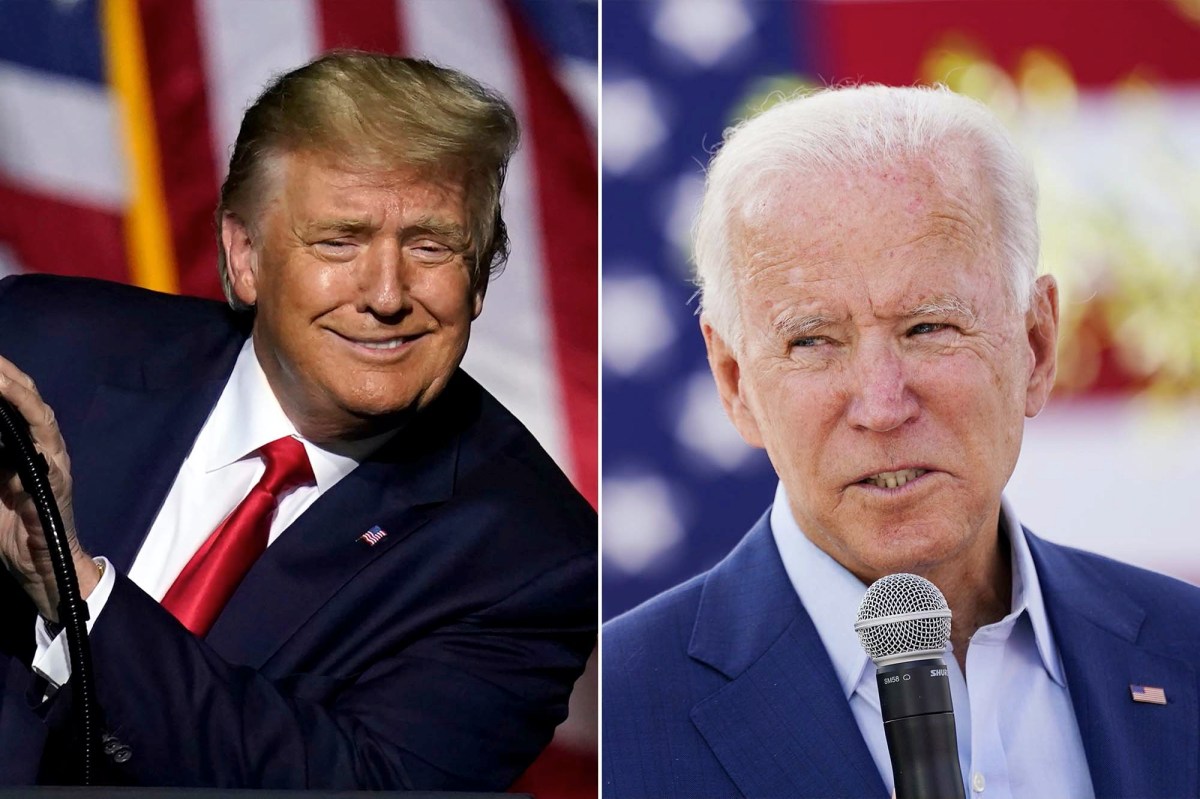