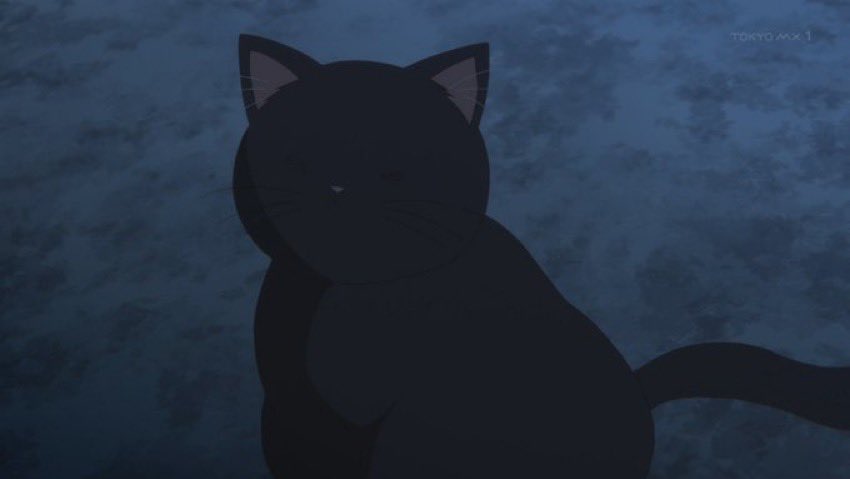 Character designer Akane Yano, whose previous works include Bottom-Tier Character Tomozaki and The Ryuo’s Work is Never Done!, took to Twitter earlier today to confirm that she took part in Episode 5 of the currently airing Prima Doll anime as “Black Cat”, stating that she achieved a dream of voicing a character in a show she was designing for.

The Tokyo Animator Academy followed up by congratulating alumni Yano, who reportedly studied voice acting as well as design work at the school.

Sentai Filmworks, who are currently simulcasting the anime on HIDIVE, describe the series as such:

Café “Kuronekotei” boasts an unusual roster of employees. A group of automata, or autonomous mechanical dolls, serve their patrons with a smile, but they weren’t always so suited to domestic life. Just a few years prior, automata served as weapons in the great war, fulfilling the bloody purpose for which they were created. Now that the war has ended, these machines with human hearts search for their place in an unfamiliar, peaceful world — and their search begins at the Kuronekotei café. 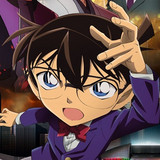 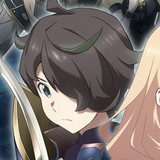 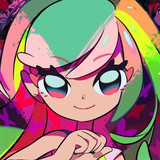