Quinn ran for mayor in 2013, finishing third in the Democratic primary behind Mayor Bill de Blasio and Bill Thompson.

A Brooklyn Democrat who got the call about the secret poll — and requested anonymity — was surprised at how many questions focused on Quinn.

Quinn is not an announced candidate. But sources previously told The Post that she has sent out feelers about making another bid for City Hall.

But the pollster then asked a series of questions only about Quinn and her record.

The positives mentioned including helping the city recover from Superstorm Sandy, leaving Gotham’s government with a budget surplus and running a not-for-profit serving the homeless families, Women In Need, or WIN.

It also mentions her potential negatives and controversies: calling Cynthia Nixon an “unqualified lesbian” for governor, undoing term limits so Mike Bloomberg could serve a third term as mayor, taking donations from hospitals and real estate executives and even linking her to the closure of St. Vincent’s Medical Center located in her then-councilmanic district.

Quinn, who like Nixon is gay, apologized for referencing the “Sex and the City” star’s sexual orientation when discussing her qualifications for governor.

The pollster also asked if Quinn would be the voter’s second or third choice. The next mayoral election, which will take place next June, will have rank voting.

Quinn, who is also the executive committee chairwoman of the state Democratic Party chairman, declined comment as to whether she paid for the poll to test her strengths and weaknesses for a potential mayoral candidacy.

Her spokeswoman, Jon Reinish, said, “I don’t know anything about any poll. Chris is focused on WIN. Her clients are single moms of color and she is singularly focused on them.”

Reps for Adams, Stringer and Johnson said they did not conduct the poll to assess Quinn’s viability as a rival candidate.

#'Riverdale,' 'The Good Doctor' & More Shows May Be Back in Production Soon

#NCIS season 18: The path ahead for Emily Wickersham as Ellie Bishop 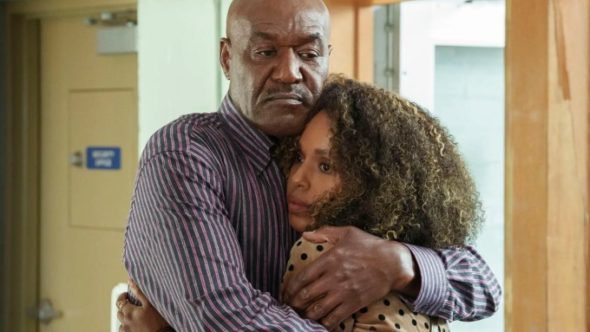 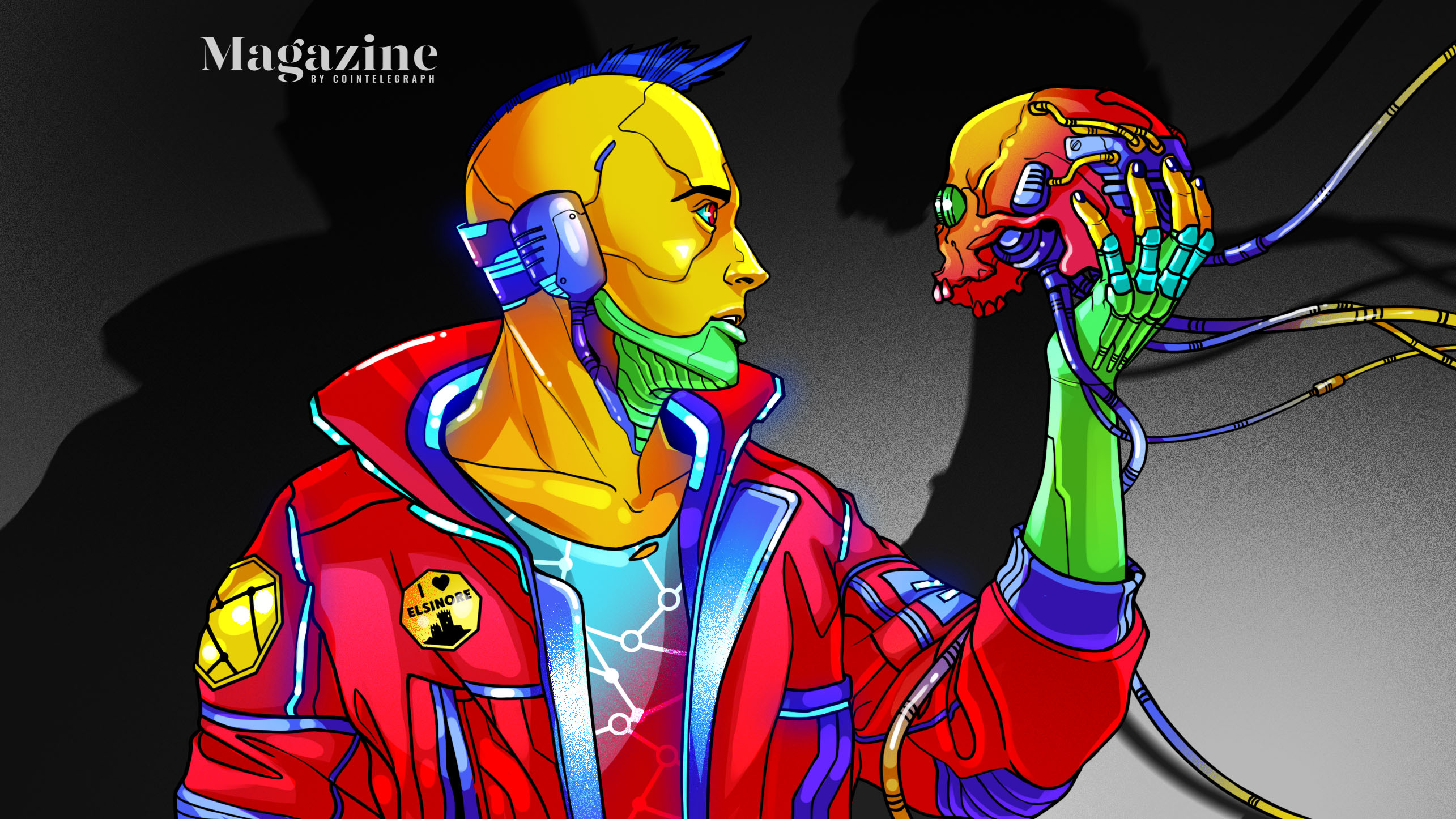 #Crypto leaders are obsessed with life extension. Here’s why

#Trump bashes reports he disparaged US war casualties: ‘I never made those statements’