“#Parents are leading much healthier lives thanks to their kids”

Four in five parents confessed to doing a complete lifestyle-180 after having kids, according to new research.

The survey of 2,000 parents with children 0-18 examined the changes — both minor and drastic — people make to their lives when they have children.

Sixty-eight percent confessed they worry their children would think of them as hypocrites if their kids discovered their youthful antics.

The age-old saying, “do as I say, not as I do” definitely applies for many parents. Two-thirds (65 percent) would be embarrassed if their kids knew how unhealthy they were in their earlier years.

The survey, conducted by OnePoll on behalf of Mary Ruth’s Organics, revealed three in four parents did not care about their personal health at all before having children.

One change respondents made was cutting back on the number of alcoholic beverages they drank per week. They had an average of five drinks per week prior to kids, but now only consume three.

That’s not the only way parents have turned their lifestyle around for their little ones. An overwhelming 94 percent would now rather spend their money on organic foods than the junk foods they used to love.

Beyond unhealthy snacks, respondents gave up a lot of activities they did more frequently before kids. One in two has given up the fun all-nighter (52 percent), substituting snacks for meals (51 percent) or skipping meals outright (50 percent).

Respondents kissed those youthful mistakes goodbye when they met their child. Four in five (79 percent) confessed it took having a baby to put their health choices into stark perspective.

One in four immediately pivoted their lifestyle as soon as they realized they were going to become a parent, whereas others waited a little longer to get used to parent-mode.

One in five (22 percent) revolutionized their way of life once they started trying for a baby while it took 17 percent until they met their newborn to make the change.

A baby also caused respondents to make some serious life decisions too. Two in five (42 percent) began putting serious savings aside and a third (37 percent) locked down a steady and stable job.

Thirty-six percent began saving for a house and a third even cut out irresponsible friends from their lives.

“I currently have a 3 year old named Ethan and a 20-month-old named Elliot. I am also 19 weeks pregnant with twins. So much has changed from before I had children,” said Founder of Mary Ruth’s Organics, Mary Ruth.

“The hardest part was there was absolutely no free time. I have always loved structure and routines but having children really showed me that the only way to make free time is to have routines that allow you to pencil in a small amount of free time.”

With all those unhealthy choices in their rearview mirror, it’s no surprise four in five parents want their children to be healthier than they ever were.

Eighty-one percent made their lifestyle changes in order to present a healthier example to their children and four in five think structure is key to making the most of their healthy choices in the family.

When it comes to methods for living well, 55 percent are making an effort to eat more fruits and vegetables and 54 percent are exercising regularly.

“When there are multiple people in a household it really helps to be organized and have routines and structure to keep the house tasks moving forward and help the overall house move towards being more healthy,” Mary Ruth added.

“I have a favorite motto called ‘structure creates freedom.’ Over time once your routines are set in place and executed on a daily basis you’ll have more freedom to do what makes you happy! Not only will you give more time to do things that make you happy, but you will also be able to do things for everyone in the house that keeps you healthy.”

Activities parents give up

Methods to be healthy 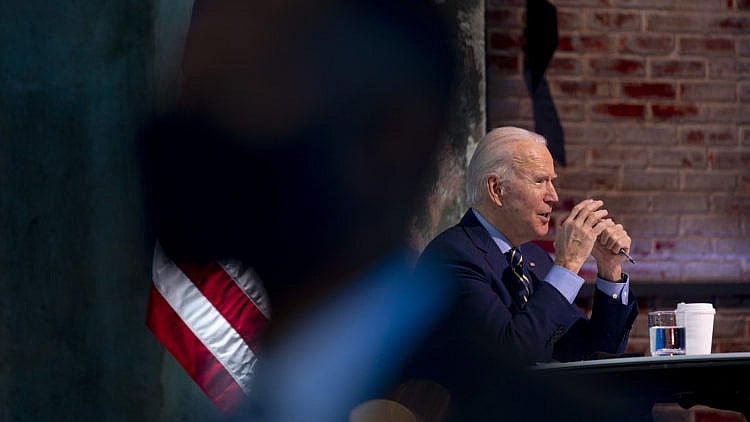 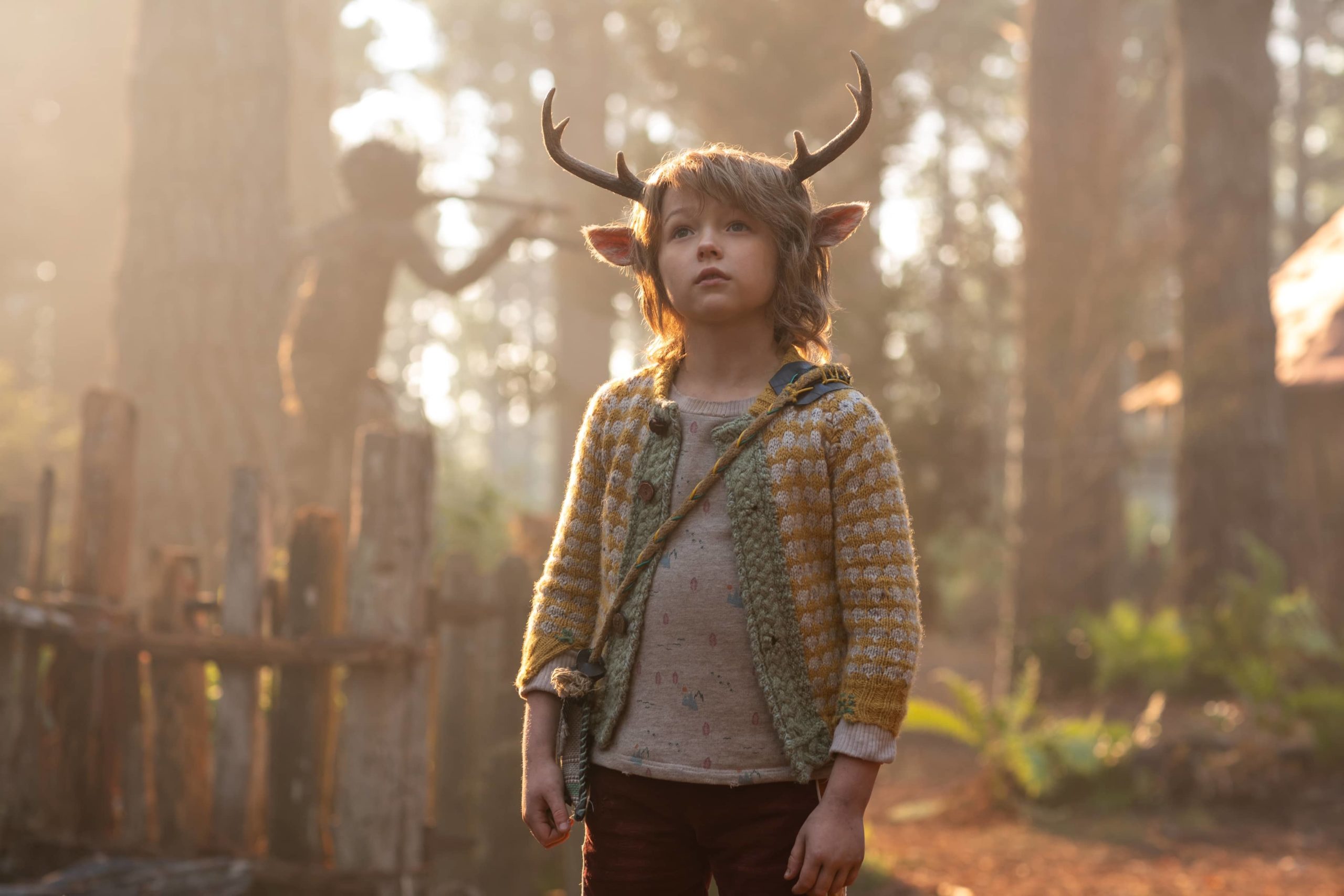