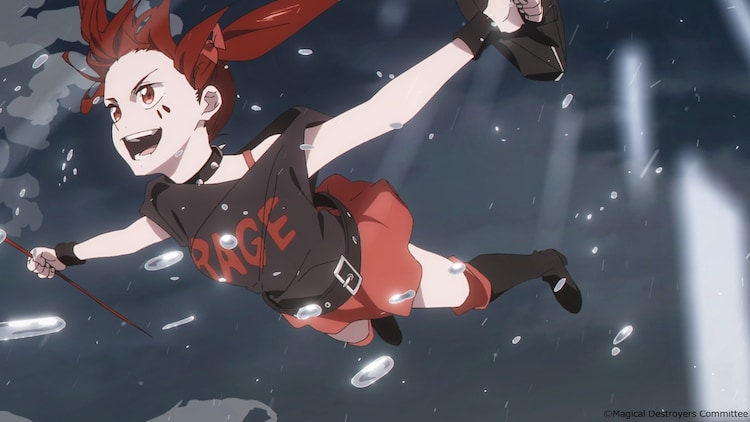 Things are about to get wild, because a new teaser trailer, a new key visual, the main cast, and the main staff have all been revealed for Magical Girl Destroyers (known in Japan as Mahou Shoujo Magical Destroyers), an upcoming original TV anime based on the artwork by JUN INAGAWA that features a group of unlikely heroes fighting back with the power of pop culture.

The main staff for the series includes:

Set in a dystopic near future where otaku culture in Japan has been obliterated by a mysterious organization known as “SSC”, Magical Girl Destroyers follows the misdaventures of Otaku Hero – a young revolutionary who loves otaku culture – and Anarchy, Blue, and Pink, a trio of magical girls who admire him. Together they struggle to create “a world where you can say what you like about what you like as much as you like.” 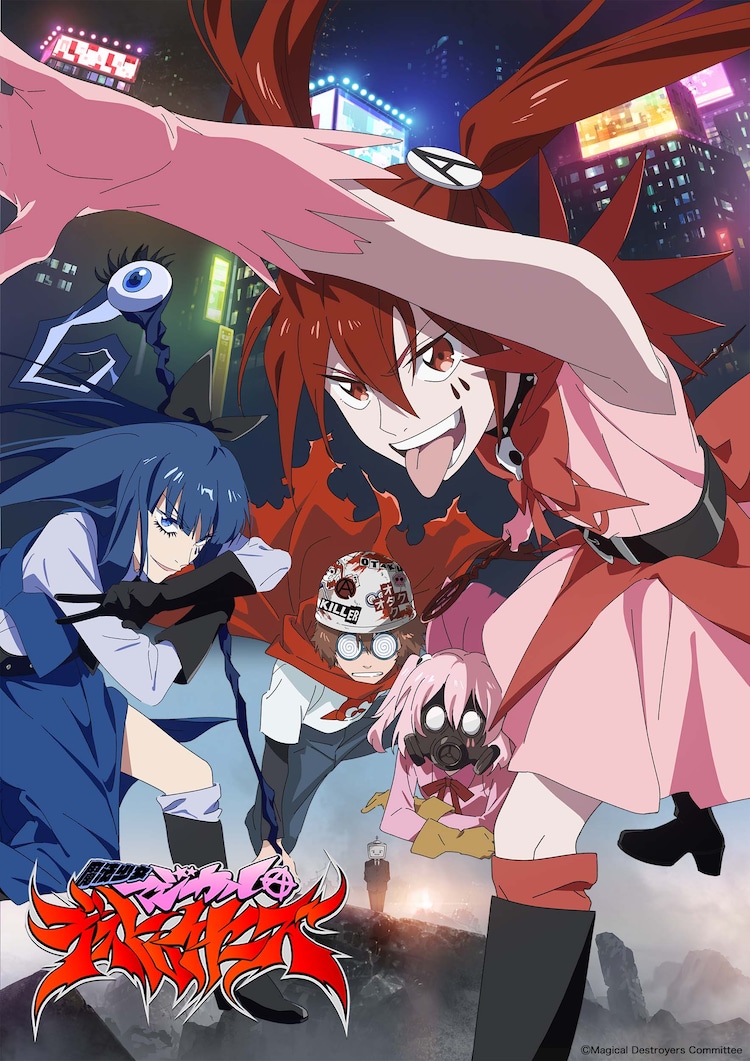 Magical Girl Destroyers is scheduled to broadcast in Japan on Mainichi Broadcasting System and other stations beginning in 2023.

# Possession of Bitcoin still legal in China despite the ban, lawyer says 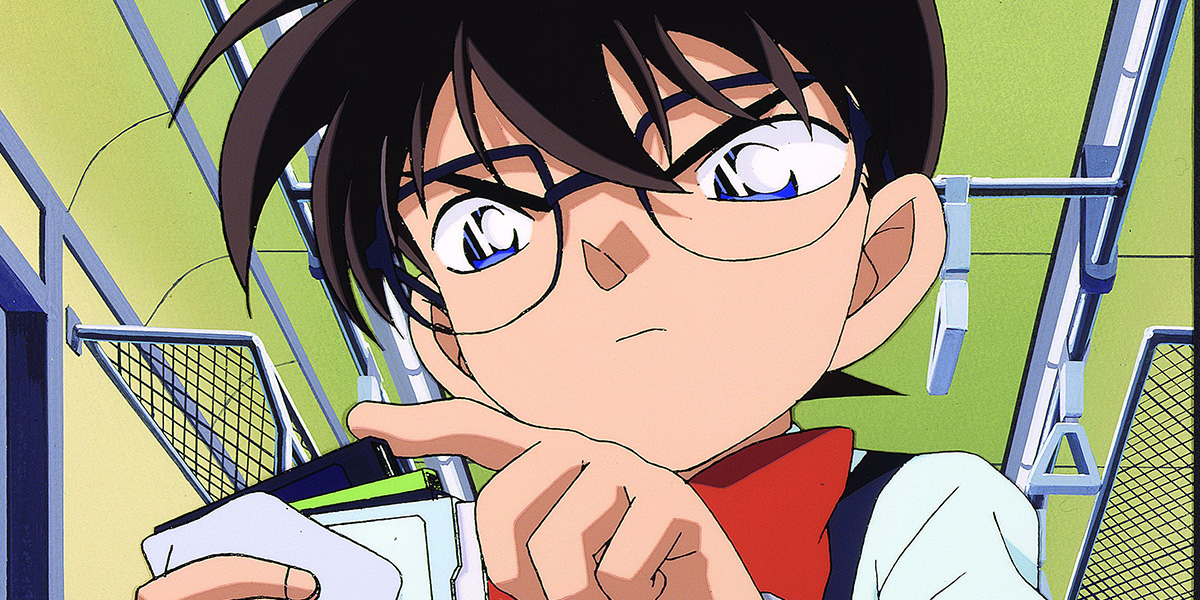 #”Detective Conan”: No German openings in the Blu-ray version 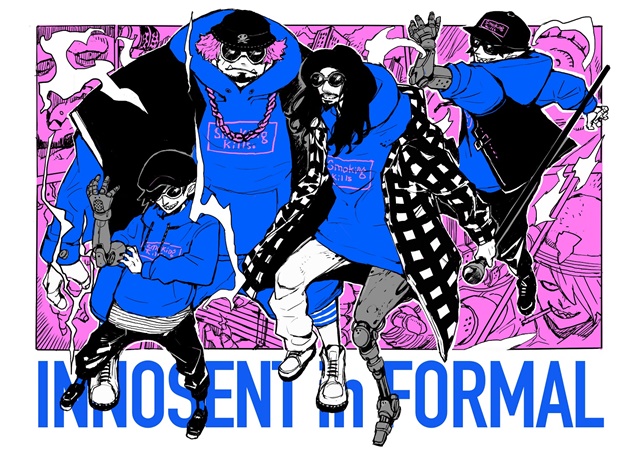 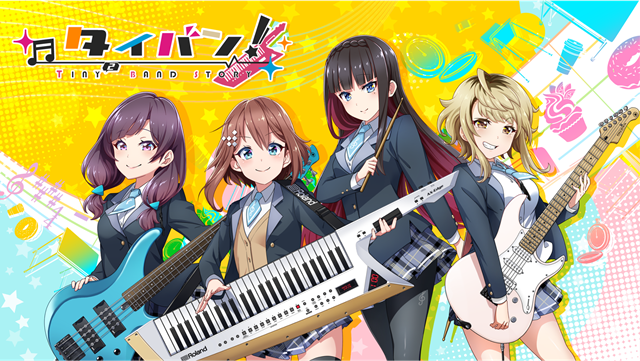 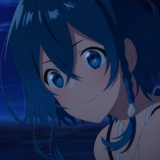