“#Opening Day is so close we can finally feel it”

Brandon Nimmo is an optimist by nature, which probably doesn’t surprise you. You already know he is the nicest man in baseball, so relentlessly upbeat that he probably hasn’t had a bad day yet during the pandemic, so unyieldingly optimistic he seems genuinely surprised every time he makes an out on a baseball field.

So, no: Maybe Nimmo isn’t the most objective voice on this subject.

But you’d better believe that he’s allowed himself to believe that there is going to be baseball, real baseball, being played starting Thursday for the Yankees and the Nationals, starting Friday for the Mets, the Braves and everyone else.

“I’m a very positive person,” Nimmo said Sunday, and on the list of obvious self-descriptions, that goes right up there with Abe Lincoln saying “I prefer tall hats” and Shaquille O’Neal admitting he does some shopping in the Big & Tall aisle.

“But I’m going to say yes, I really believe the way we’ve been doing this, it is going to work.”

Everyone associated with baseball has thus far mostly treated Opening Day the way they would a teammate throwing seven no-hit innings. They keep quiet about it. They don’t advertise it. They don’t want to jinx anything. This includes players, sure, but extends to anyone else with an interest — passive, active, otherwise — in seeing baseball spring to life.

We saw that pretty quickly around here Saturday night. The Mets and the Yankees played an exhibition game a Citi Field, and there was nobody in the stands except for 5,000 cardbard cutouts, and there was lots of fake crowd noise and nothing about it looked remotely similar to what we’re accustomed to seeing at a baseball game in the middle of July.

And yet the overnight TV ratings were terrific. The postgame buzz was palpable. It was a beautiful night in New York City and its suburbs, nice enough that the patio might surely have beckoned, or a neighbor’s pool, or a sidewalk tavern. But plenty of people opted to watch a baseball game instead — and one that didn’t count, at that.

“I think everyone is anticipating the season starting,” said Jeff McNeil, Nimmo’s teammate, another kid who tends to fall out of bed on the right side of things most mornings but has seen what we’ve all seen: responsible players, diligent team officials, testing numbers that are a lot more hopeful than most folks probably expected.

The season no longer seems perched on the top of Everest anymore. It’s less than a week away. Close enough to touch.

Preferably with a surgical glove, of course.

“I am optimistic,” McNeil said before the Yankees thumped the Mets for a second straight night, 6-0, thanks to five homers by a band of four usual suspects: Aaron Judge (two), Gary Sanchez, Luke Voit and Giancarlo Stanton.

There are still impediments, of course, because this makes the obstacle course from “Officer and a Gentlemen” seem like kids’ stuff.

Last week there was speculation the Nationals might have to move games out of their home park in downtown D.C., though it seems now the opener between them and the Yankees is safe.

Now, the Blue Jays are looking for a temporary home with the Canadian government having put the no-go on opening up travel back and forth over the border without quarantine restrictions. That could be a nice break for Buffalo, which hasn’t been a major-league city since the 1880s, tried to become one in the 1990s.

(Not that any baseball fans who actually live in or near Buffalo would be able to enjoy that brief 30-game cameo, but such is life in 2020 …)

And yet … there Opening Day sits: close enough to see, close enough to touch. Aaron Boone is still remaining cautious, mostly because he still feels so much needs to be done between now and then, in the micro and in the meta.

“I’m very much looking forward to it,” he said, “but there’s so much to do between now and then. On the train ride [to Washington], I think that’s when I’ll really feel it.”

#Yankees put on a power show to dismantle Mets 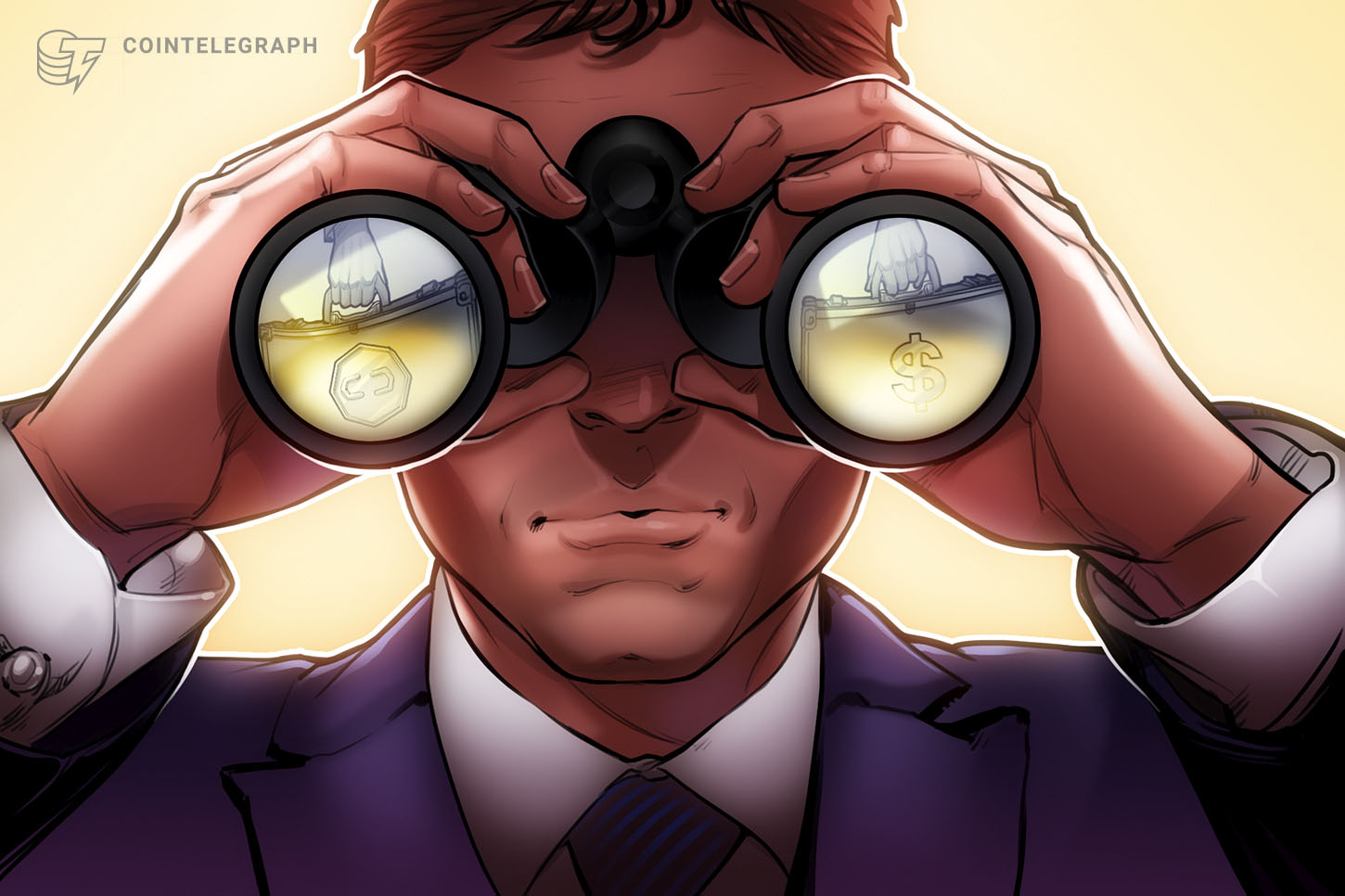 # Black Christmas for trader who misses out on $1.8 million in 1inch tokens 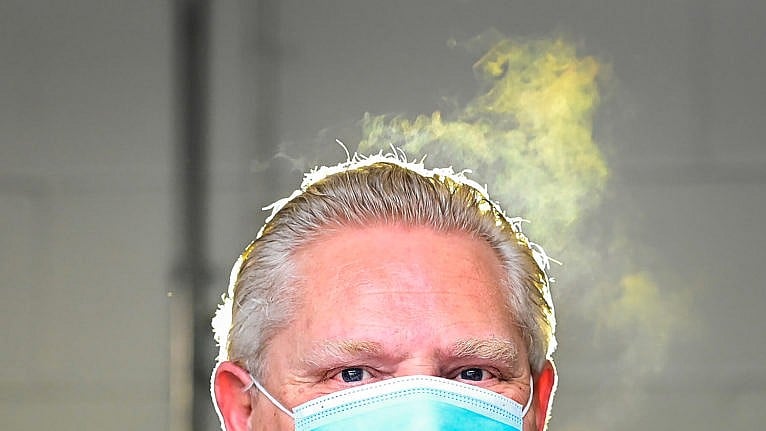 #The last gasp of the anti-carbon taxers