Based off a patent from 2020 discovered by LetsGoDigital, OnePlus could possibly be working on a smartphone with a single primary lens that rotates independently, eliminating tilt while filming videos for more stabilized footage.

The details or the functionalities of such a camera remain unknown, although LetsGoDigital tapped into the talents of Technizo Concept to help render this idea to life. The results feel like a fusion of OnePlus’ later phones along with a camera that’s highly reminiscent of the Nokia Lumia 1020. The camera, according to the patent, isn’t like your pop-up camera, which featured on the OnePlus 7 Pro, but rather, uses a series of magnets to rotate in its place like a turntable. While the immediate benefits of such a shooting mode aren’t entirely apparent, it definitely goes a long way in eliminating jittery footage caused by the hands shaking while capturing videos. The rotating camera can keep the video 100% vertical or horizontal regardless of how you hold your phone (even if you switch orientations, the video still remains the way it was), and can even help effectively capture panoramas without any tilting. Combine this with the massive camera’s built-in image stabilization system and Hasselblad’s imaging tech and you’ve got a phone that packs an incredibly powerful shooter (along with what I can only assume is a large sensor to match) that gives you stellar images as well as shake-free videos. 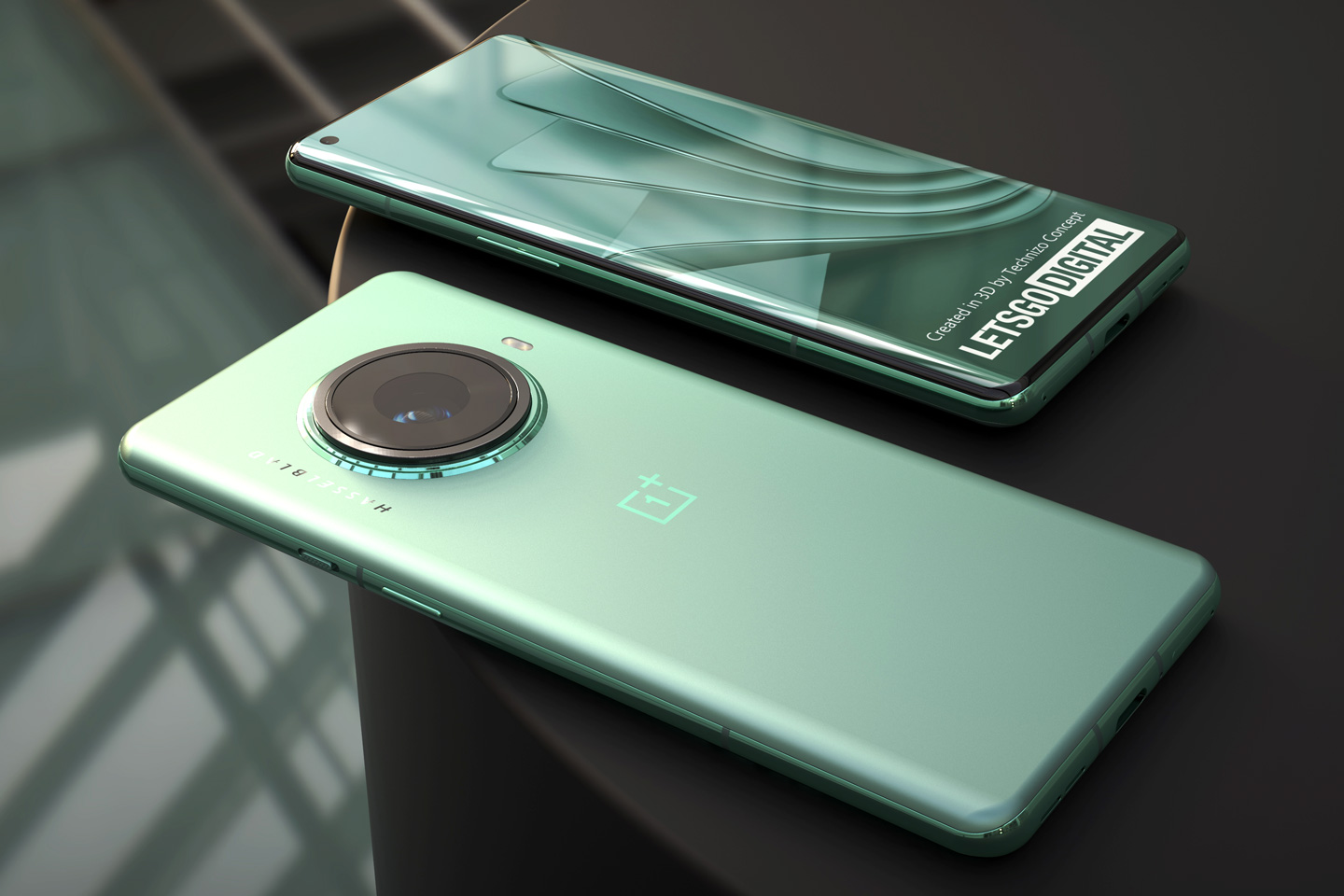 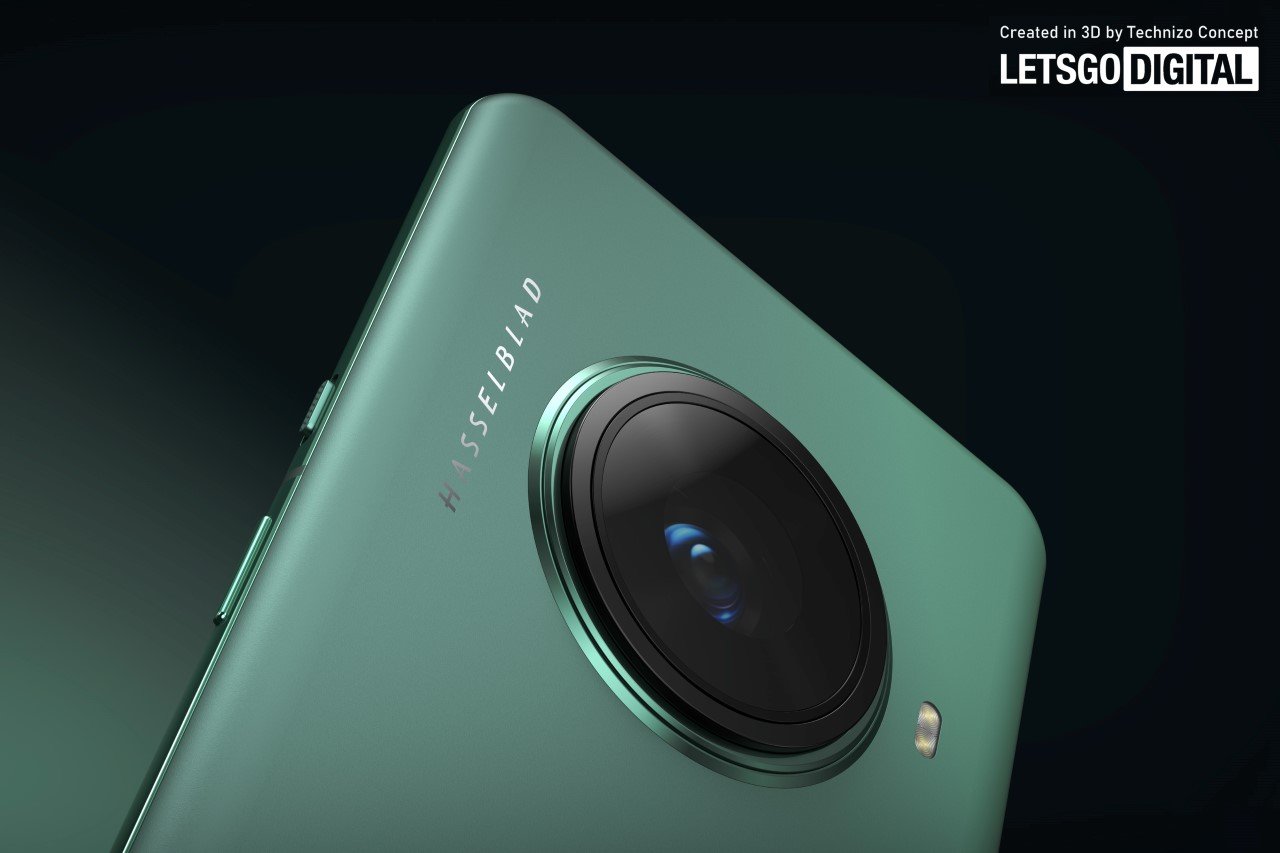 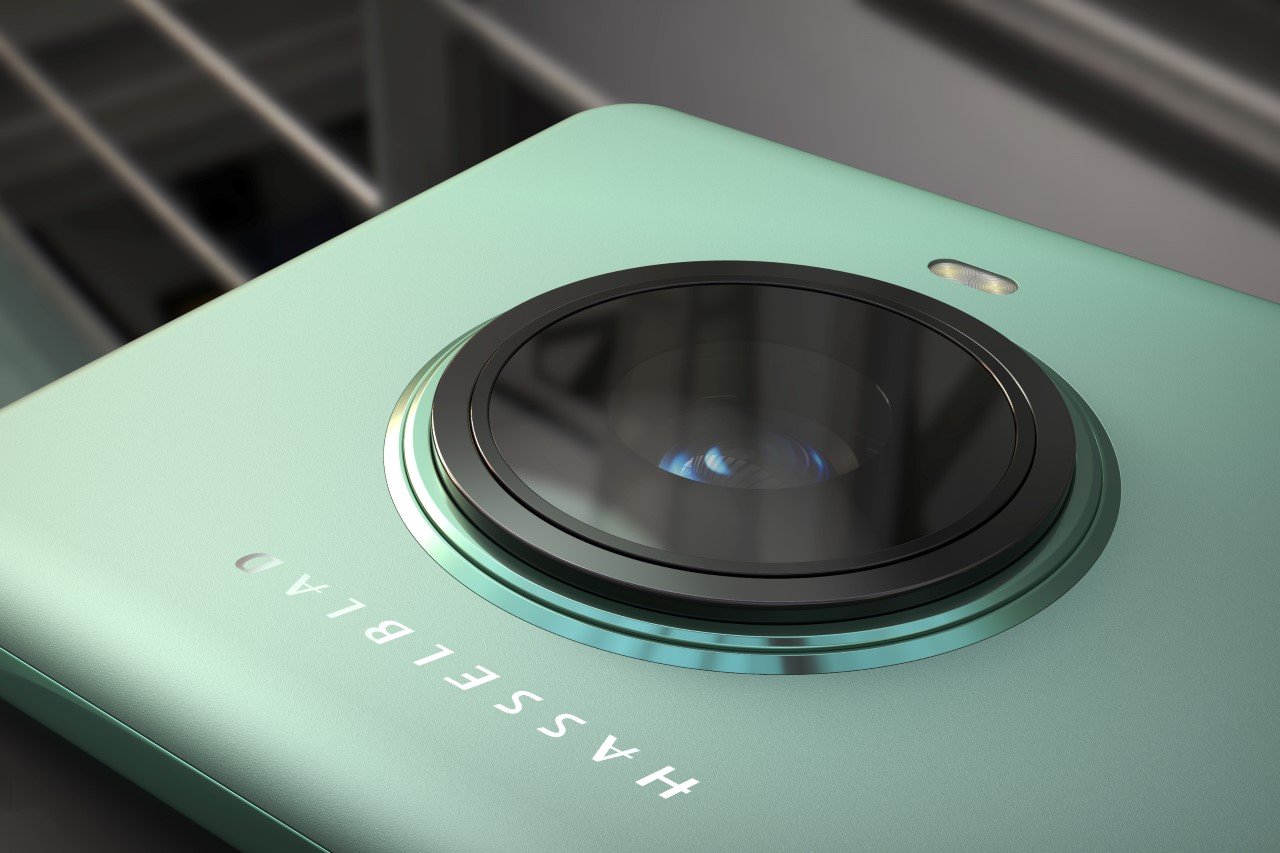 A semi-detailed look at the camera system shows how massive the lens is in comparison with the ones seen on phones from the competition. Call it an ‘all eggs in one basket’ approach if you will, but the fact that OnePlus is even working on such a system shows their level of faith and commitment to the idea of an all-powerful single-lens camera. A larger sensor allows more light to pass into the camera too, making it easier to take ‘portrait blur’ shots, night-shots, and even high-speed photography. It’s worthwhile noting that the concept’s camera doesn’t pop in or out like a point-and-shoot. It stays just the way it is, with a camera bump that still feels respectably on the lower side. 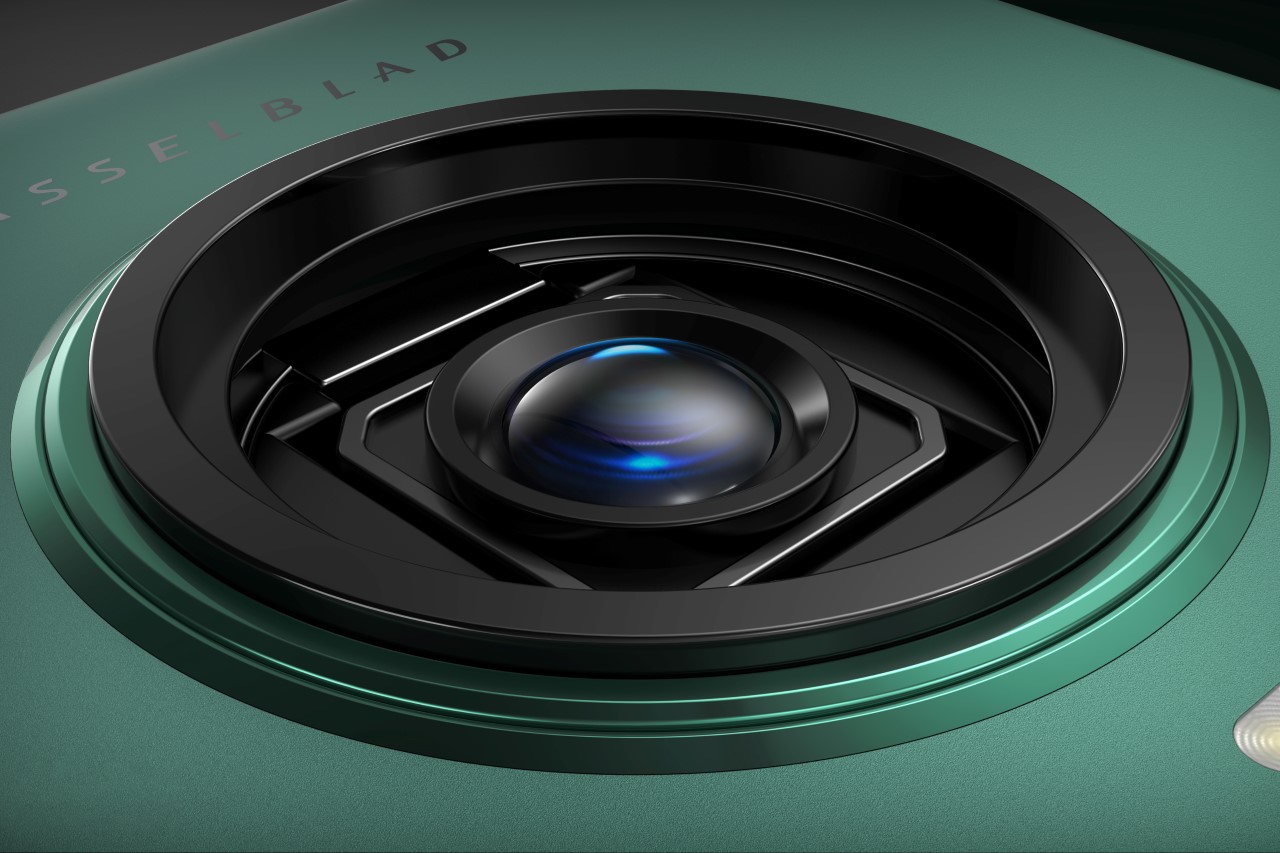 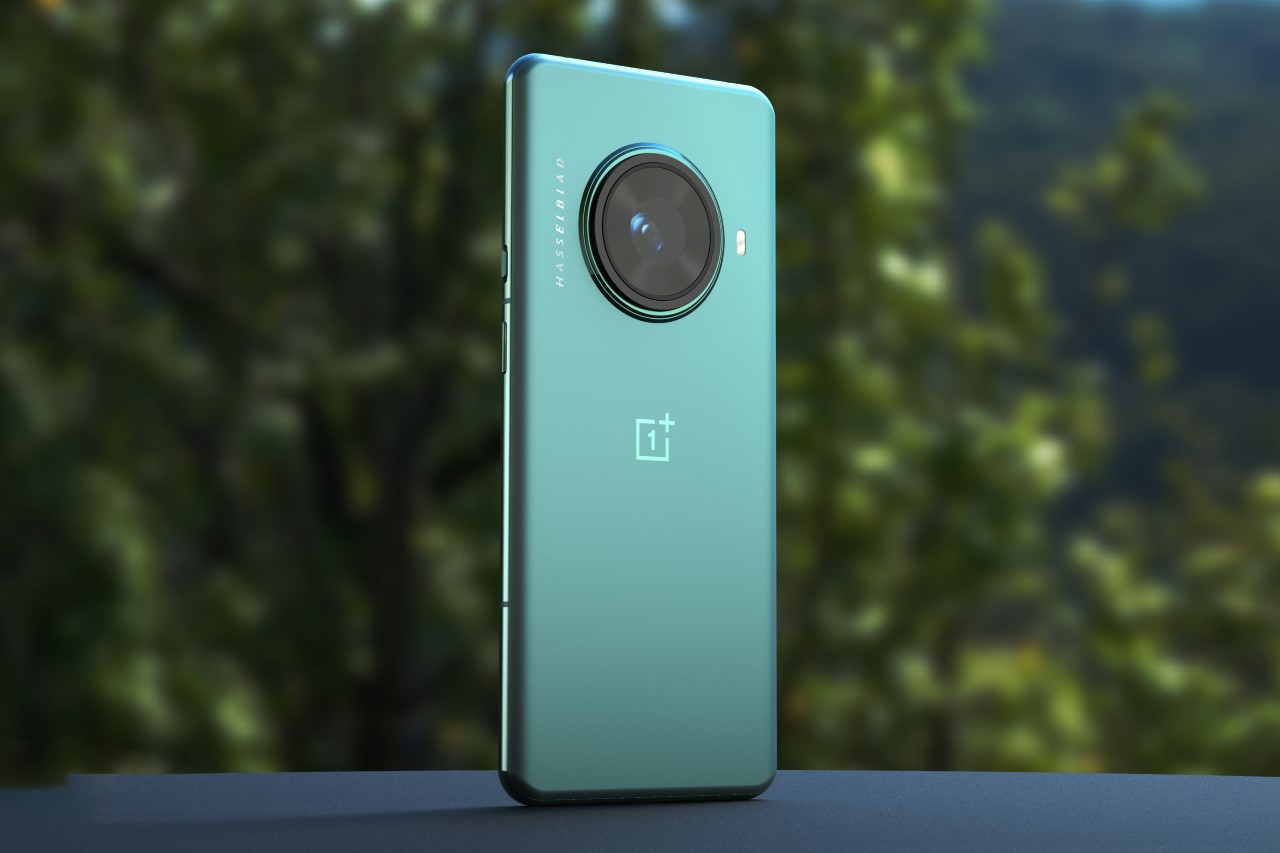 While the concept certainly evokes a pretty strong reaction (you’re either going to be really intrigued by it or you’re going to hate it), let’s not forget that the concept is just that… a concept. Companies are always quick to patent technologies that they value as intellectual property, but it isn’t entirely necessary that every patented technology will make its way into a phone. The idea of a single-lens camera in the year 2022 seems decidedly bizarre (especially after OnePlus already announced the 10 Pro just this month with a multi-lens setup), but given the dizzying number of changes happening at OnePlus ever since their parent company Oppo decided to take over, it’s fair to imagine that the future for OnePlus isn’t going to be business as usual. 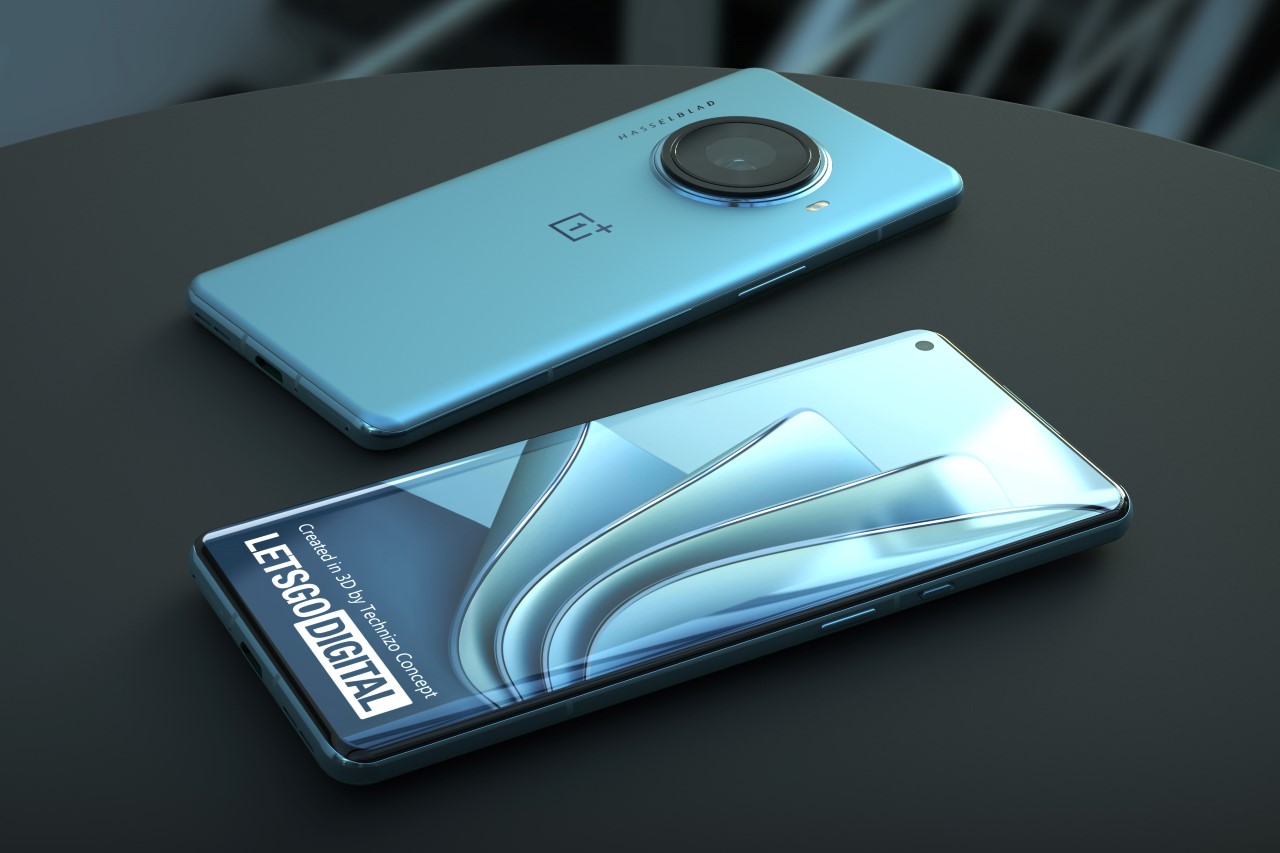 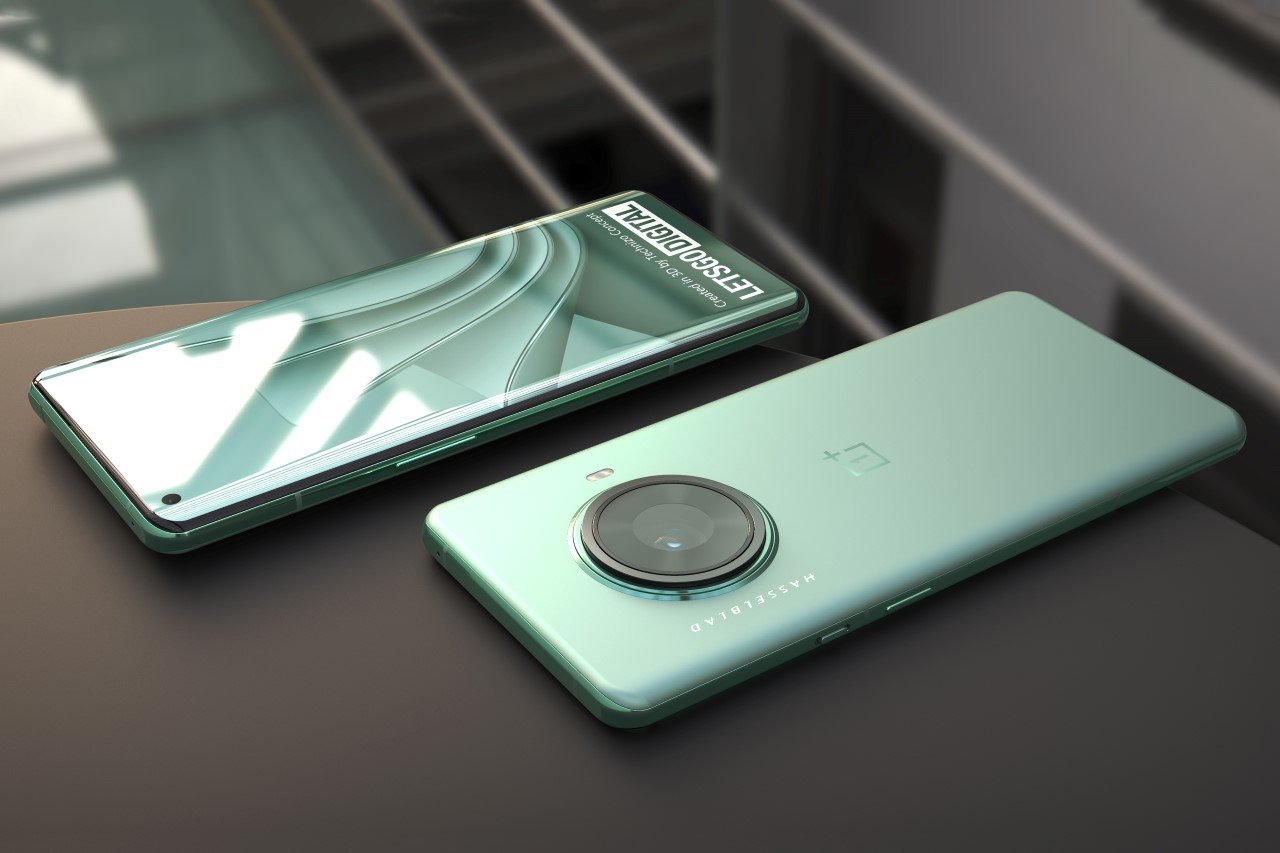 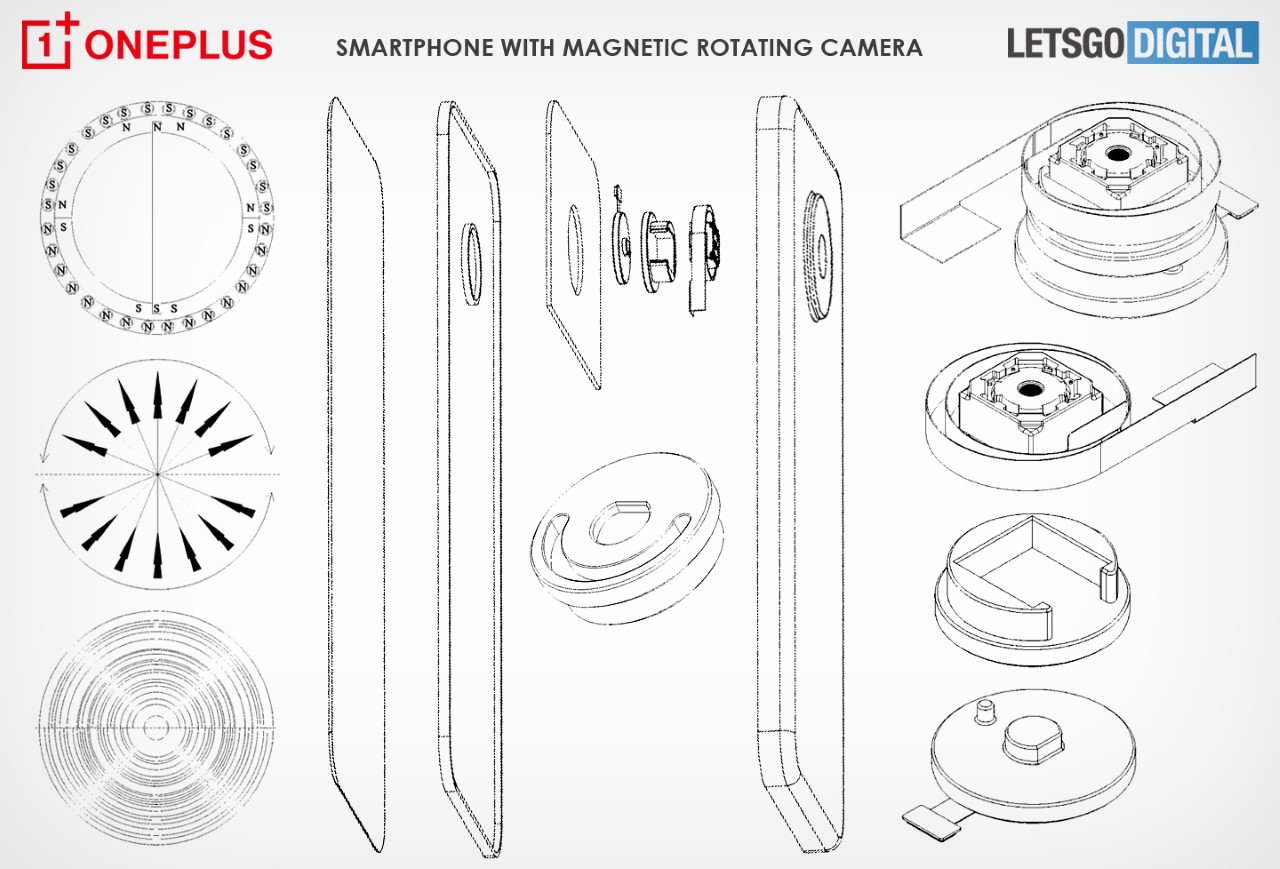 #Why giving AI ‘human ethics’ is probably a terrible idea

#You Can Finally Move WhatsApp Chats From iPhone to Android 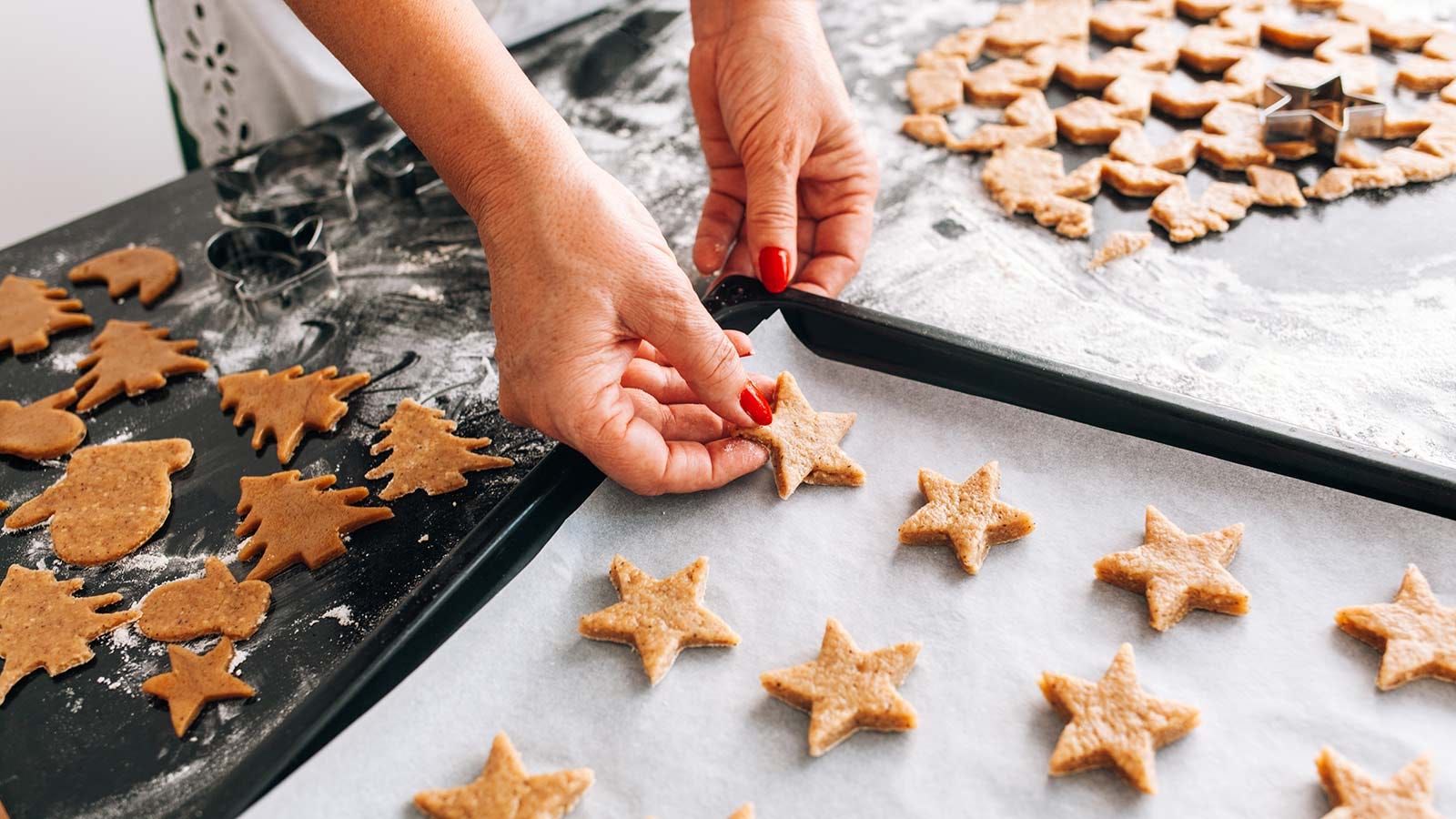