“#One of 22 workers trapped in China gold mine rescued” 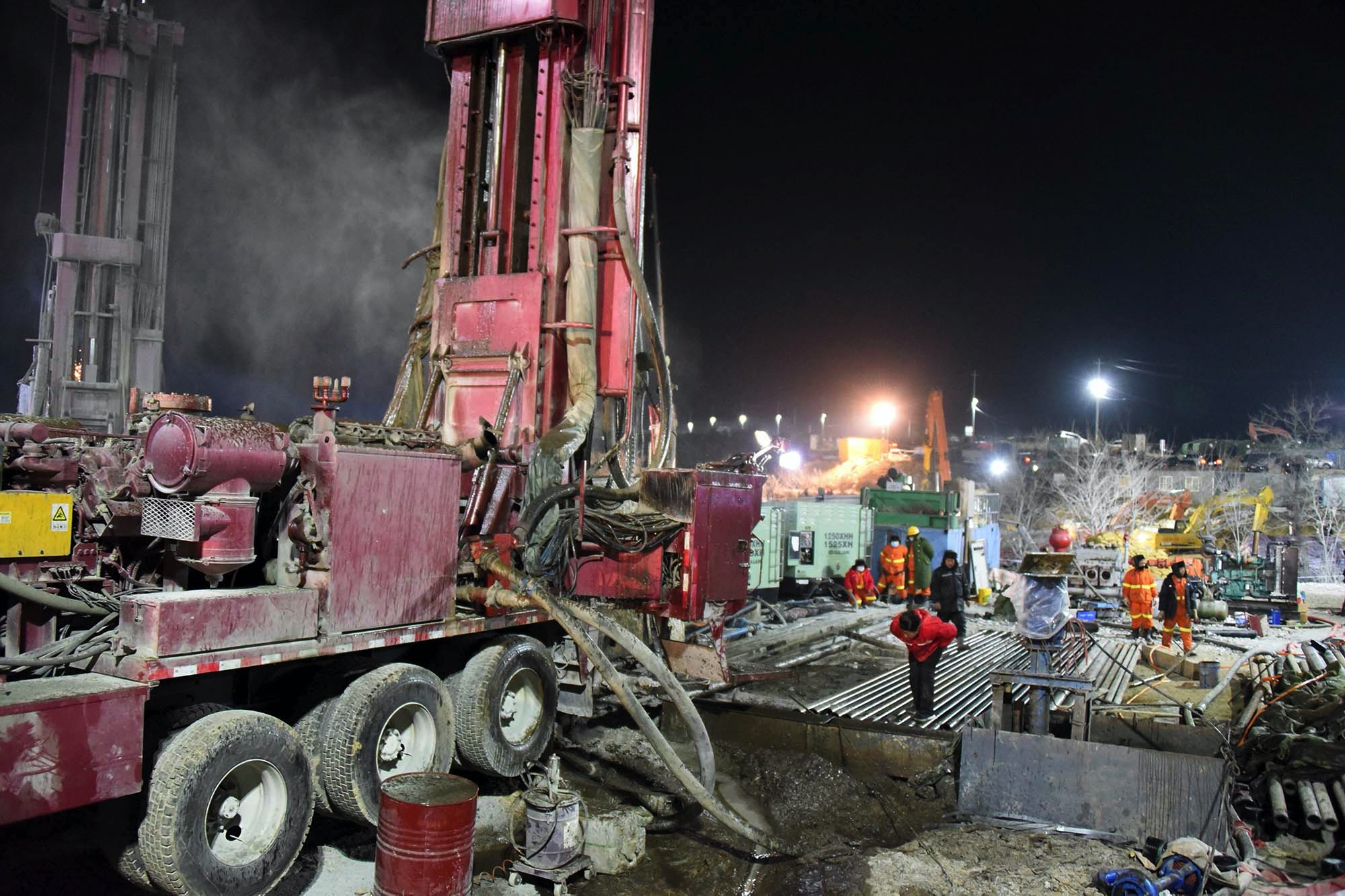 Rescuers in China on Sunday lifted to the surface one of 22 workers trapped for two weeks after an explosion in a northern gold mine, state media reported.

Reports said the worker was in weak condition but no other details were given. State broadcaster CCTV showed ambulances parked alongside engineering vehicles at the mine in Qixia, a jurisdiction under Yantai in Shandong province.

Rescuers are in contact with 10 of the workers who were in the mine when an explosion ripped through on Jan. 10 while it was still under construction.

One other worker is reported to have died while the fate of 11 others is unknown. The shaft is reportedly blocked 350 meters (1,000 feet) below the surface by 70 tons of debris. Rescuers have drilled additional shafts for communication, ventilation and evacuation of survivors.

Surviving workers had been provided with a nutrient solution, but rescuers are now able to provide regular food and drink, along with clothing and other supplies, state-run Xinhua News Agency reported.

Authorities have detained mine managers for delaying reporting the accident for more than 24 hours. The cause of the explosion has not been announced.

Increased supervision has improved safety in China’s mining industry, which used to average 5,000 deaths per year. However, demand for coal and precious metals continues to prompt corner-cutting, and two accidents in Chongqing last year killed 39 miners.

#The Moneyist: ‘I just don’t trust my sister’: How do I gift money to my nieces without their mother having access to it? 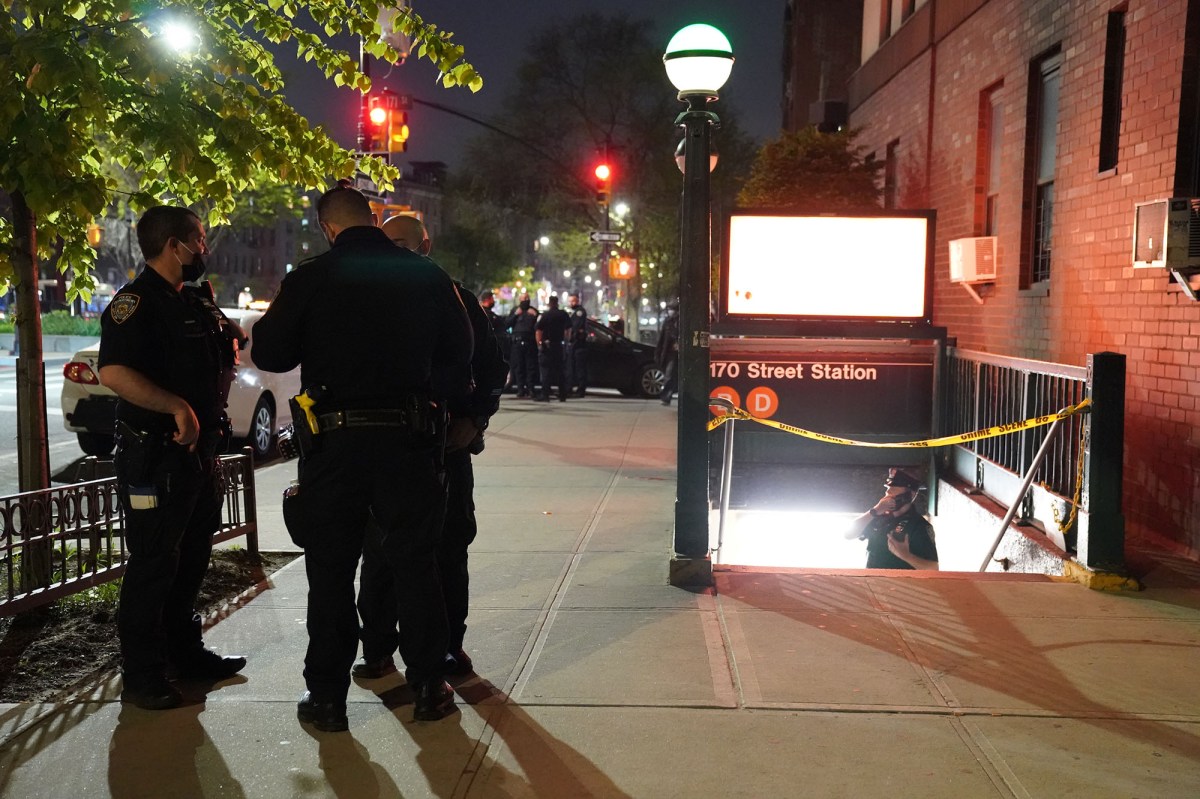 #To come back from COVID, NYC needs to tackle crime: Goodwin 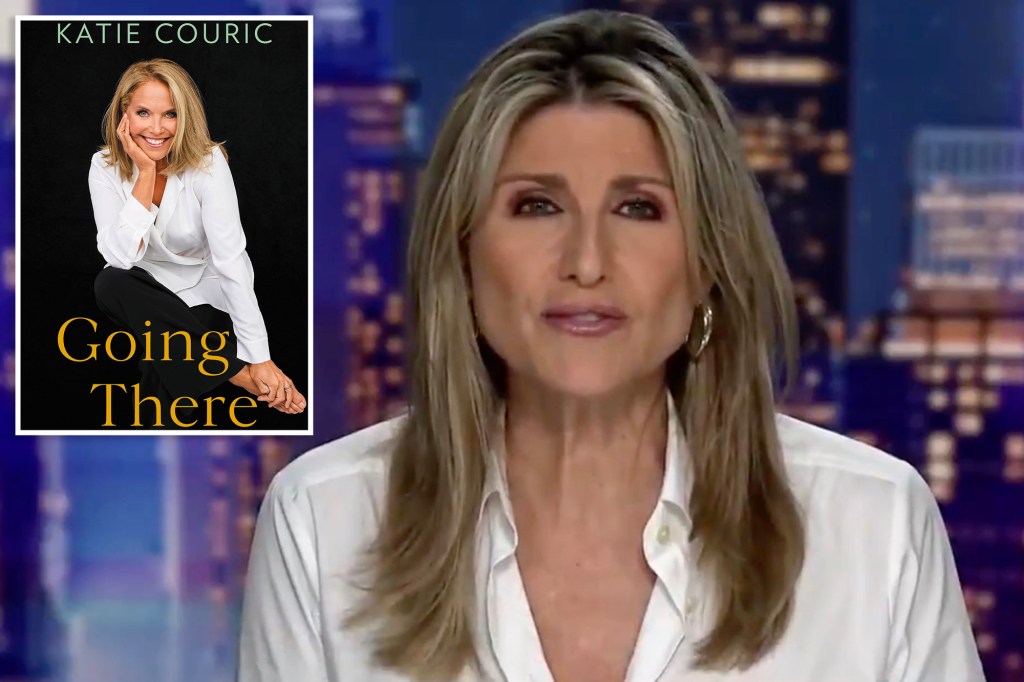