Oculus is making some major changes that will link the VR company more closely to its owner, Facebook. It has been announced that Oculus users will be required to sign in with a Facebook account for all of its virtual reality devices in the future. Even current users will need to connect their account with Facebook, as the company will be ending support for Oculus accounts within two years.

The news was revealed in a recent blog post by the company. It comes as Facebook has been looking to merge all of its various platforms under one roof. Per the blog post, Oculus outlined that first-time users, starting in October, will need to log in using a Facebook account. Meanwhile, current users will have a choice to make. Here’s what the company had to say about it.

“Everyone using an Oculus device for the first time will need to log in with a Facebook account. If you’re an existing user and already have an Oculus account, you’ll have the option to log in with Facebook and merge your Oculus and Facebook accounts. If you’re an existing user and choose not to merge your accounts, you can continue using your Oculus account for two years.”

This comes at a time when Facebook is in the midst of a Congressional antitrust investigation. The social media giant has faced controversy in recent years. Even though Oculus, which was originally funded on Kickstarter, was purchased by Facebook in 2014, users had the option to use the devices on their own. No longer. In the blogpost, the eventual discontinuing of the Oculus accounts was outlined further.

Social media backlash quickly surfaced in the wake of the news. Director Duncan Jones simply said, “Annnnnnnd you’re dead to me” on Twitter. Mozilla’s Robert Long went so far as to say that he will no longer be working on VR projects for Oculus in the future. Long had this to say in a tweet.

“I will no longer be working on VR projects for the Oculus platform. Including Oculus Browser specific WebXR features. If a Facebook account will be required for me to develop on Oculus’ platform then I’m not interested in supporting them further.”

A new version of the Oculus Quest is expected to be announced sometime this fall. In all likelihood, these new policies will apply to the device, meaning that, to use it, users will need to login using a Facebook account. This news comes to us via Oculus.com. 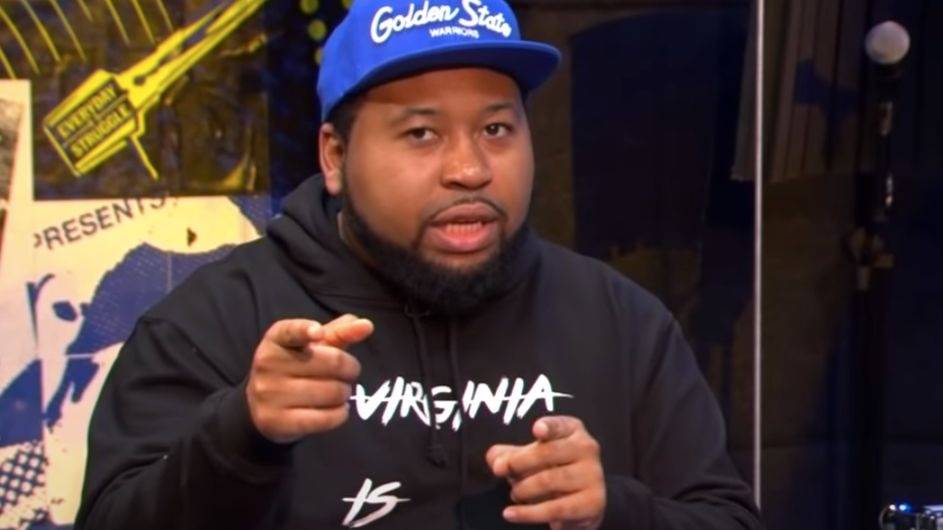 #Is Kaley Ronayne leaving The Resident, and is Cade dead? 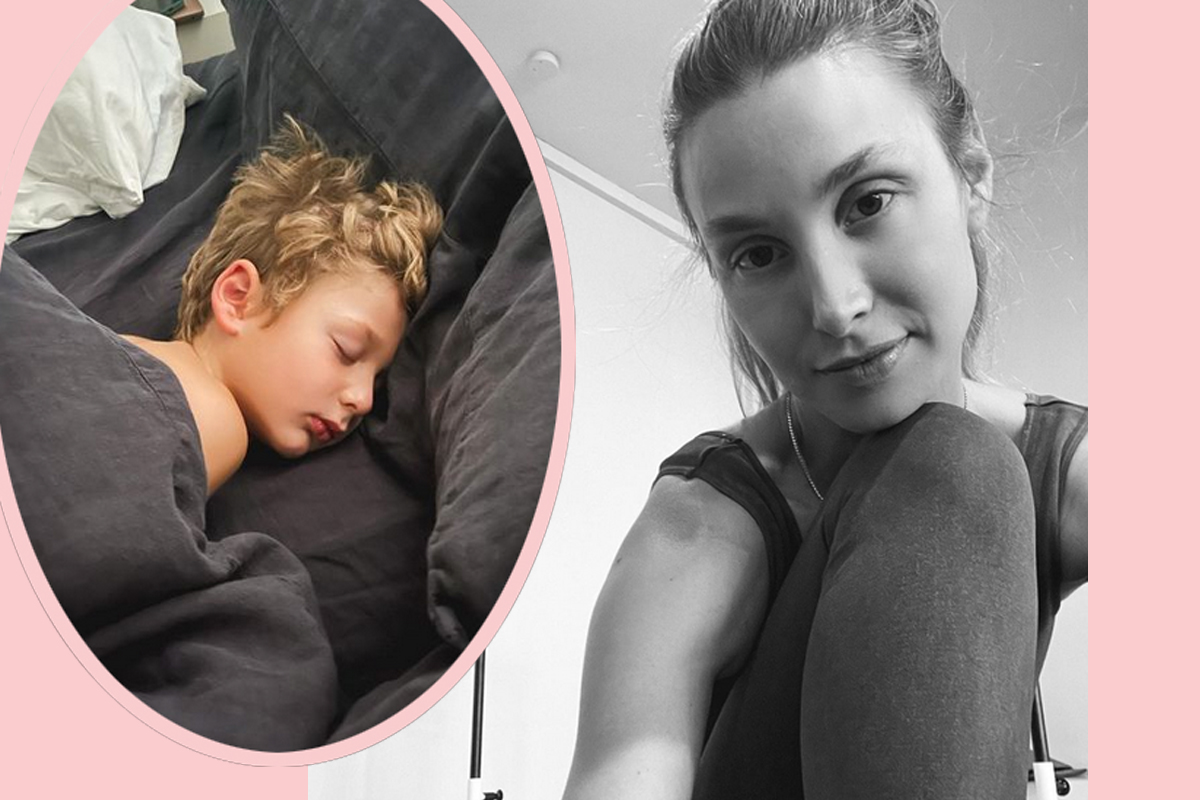 #Tony Leung Acts With His Eyes