“‘Obi-Wan Kenobi’ and the Death of Anakin Skywalker”

This week, Obi–Wan Kenobi delivered its title bout. Obi-Wan (Ewan McGregor) vs. Darth Vader (James Earl Jones/Hayden Christensen), like we’ve never seen them before and will probably never see again…uh, let’s trade “probably” with “maybe” given the show’s streaming success. The confrontation was chopped up similarly to how Luke Skywalker’s Darth Vader saber battle was in Return of the Jedi, trading Ewok/Stormtrooper hijinks with Third Sister Reva (Moses Ingram) scurring after a Tatooine child.

Director Deborah Chow couldn’t give us what we wanted in one big gulp. That’s not the George Lucas way. Star Wars is about pleasure delaying, giving us just enough to keep us going, never lingering on the event we all showed up here to experience.

As a season, Obi–Wan Kenobi was an agonizing watch. Our title character spends much of the series hiding from his failures and, in doing so, continually failing those still bothering to fight the Empire. In Episode 3, when Obi-Wan first put his eyes on the monster he left melting on Mustafar, he nearly succumbed to his depression. Obi-Wan probably would have let Vader snuff him out if not for his new friends.

“What have you become?” asked the Jedi. “I am what you made me,” answered the Sith.

Those six words cut deeper than any lightsaber gash. They represented everything Obi-Wan feared at that moment. The darkest evil walking the galaxy came from his instruction and his ignorance. Except now, Obi–Wan Kenobi Episode 6 would like to let Obi-Wan off the hook. Should we let it?

Throughout the season, we watched Obi-Wan Kenobi slowly escape his despair. His interactions with Leia (Vivien Lyra Blair) and a burgeoning resistance force awakened hope within. Yes, he and the Jedi Council lost, and their failure to recognize the evil rising from within the Republic and their prized pupil cost the galaxy its freedom. Billions died because Obi-Wan couldn’t imagine such atrocity percolating in Anakin. Obi-Wan earned that shame and should never shake it.

However, while Obi-Wan was ready to lay down in the desert and sulk, thousands of others continued to fight. They had no other choice. Obi-Wan’s problem in Episode 1 is that he couldn’t shake the memory of his beating. He cloaked himself in defeat, and only Leia, apparently, could shed him of it.

I was recently watching the Tony Hawk documentary Until the Wheels Fall Off. The film proposes that the young skate-rat became a legend because he never held onto the pain that came with the falls. Hawk would break his arm, but he’d be back on the board days later, if not hours later. His inability to remember the defeat allowed him to commit to the gnarliest tricks.

Obi-Wan Kenobi facing Darth Vader on the nameless moon in Episode 6 is the Jedi Knight getting back on the board, back in the fight. Crossing swords was probably enough, but Vader’s final words to him sealed the deal. Whatever guilt Obi-Wan had about chopping the arms and legs off his pal quickly dissipated.

What was the first thing we ever learned about Darth Vader? In Star Wars: A New Hope, Ben Kenobi tells Luke Skywalker, “A young Jedi named Darth Vader, who was a pupil of mine until he turned to evil, helped the Empire hunt down and destroy the Jedi Knights. He betrayed and murdered your father.”

A few years later, in Return of the Jedi, Force ghost Kenobi finagles history to explain the white lie to Luke after the kid learns the truth about dear old dad. “Your father,” he said, “was seduced by the Dark Side of the Force. He ceased to be the Jedi Anakin Skywalker and became the Sith Darth Vader. When that happened, the good man who was your father was destroyed. So, what I told you was true… from a certain point of view.”

From a certain point of view? In 1983, we were right there with Luke Skywalker. Come on, Ben. That’s some B.S. In light of Obi–Wan Kenobi Episode 6, we totally understand how Ben came to that conclusion. He did the mental gymnastics, for his own sake, and for Anakin’s sake. He’s just following the truth scripted by Darth Vader.

With his helmet shattered and his fleshy parts poking out, Vader gurgles his disgust toward Obi-Wan. He refuses to accept Obi-Wan’s wet-eyed apology. “I am not your failure,” he wheezes. “You didn’t kill Anakin Skywalker. I did.”

Vader cannot give Obi-Wan the win. Once again, the Jedi got the high ground. This time by smashing the mechanical bits that keep the pulpy body beneath breathing. Shriveled and as pathetic as ever, Darth Vader rejects Obi-Wan’s point of view, proudly taking ownership of his choices during Revenge of the Sith.

No one forced Anakin to the Dark Side. No one guided his hand as he struck those younglings down. Palpatine merely stoked the fires of hate swelling inside. Once the Jedi switched teams, he was eager to take on a new mantle and kill the old him. Obi-Wan remains the last vestige of his previous life, and that’s why he’s got to kill him so bad. That’s also why Palpatine wants Vader to give up the ghost as Episode 6 wraps up.

Vader’s attachments to Obi-Wan are a threat. They remind him that there was once Light in Vader as well as Dark. It’s a crack that will only widen as Vader increasingly associates with his son, Luke Skywalker. Palpatine can sense the betrayal on the horizon. You have to wonder if that Light in Vader could have grown sooner if Obi-Wan did not walk away.

As crushed by Vader’s words as Obi-Wan was in Episode 3, he’s more so by the ones shot his way in Episode 6. Seeking forgiveness for creating Vader could have formed a bridge between the former master and pupil. Accepting Vader’s total blame for his creation causes Obi-Wan to reject his brother as an inhuman other. The dismissal allows Vader to double down, triple down on his wretchedness.

If that’s what Obi-Wan was going to do, he probably should have killed Vader on the moon right then and there, saving countless lives. But he can’t kill Vader just like Luke can’t kill him in Return of the Jedi. Obi-Wan can ignore the love he feels for Anakin, but he can’t completely eradicate it, and this is a kind of cowardice too. It’s a lingering fear that will bubble into Obi-Wan’s request of Luke to do to Vader what Obi-Wan couldn’t.

Thankfully, Luke Skywalker has the bigger heart. The son’s openness to a Light Side possibility leads the father to turn on his dark master. Obi-Wan could have gotten that ball rolling earlier if Vader’s words in Episode 6 didn’t hurt him so deeply. Accepting Anakin Skywalker’s death is as much a failing as ignoring Darth Vader’s slow creation in Revenge of the Sith. The next generation is always left to fix the failings of the previous one. Just ask Ben Sol0.

#The 100 season 7 episode 14 video: Dealing with the aftermath of death 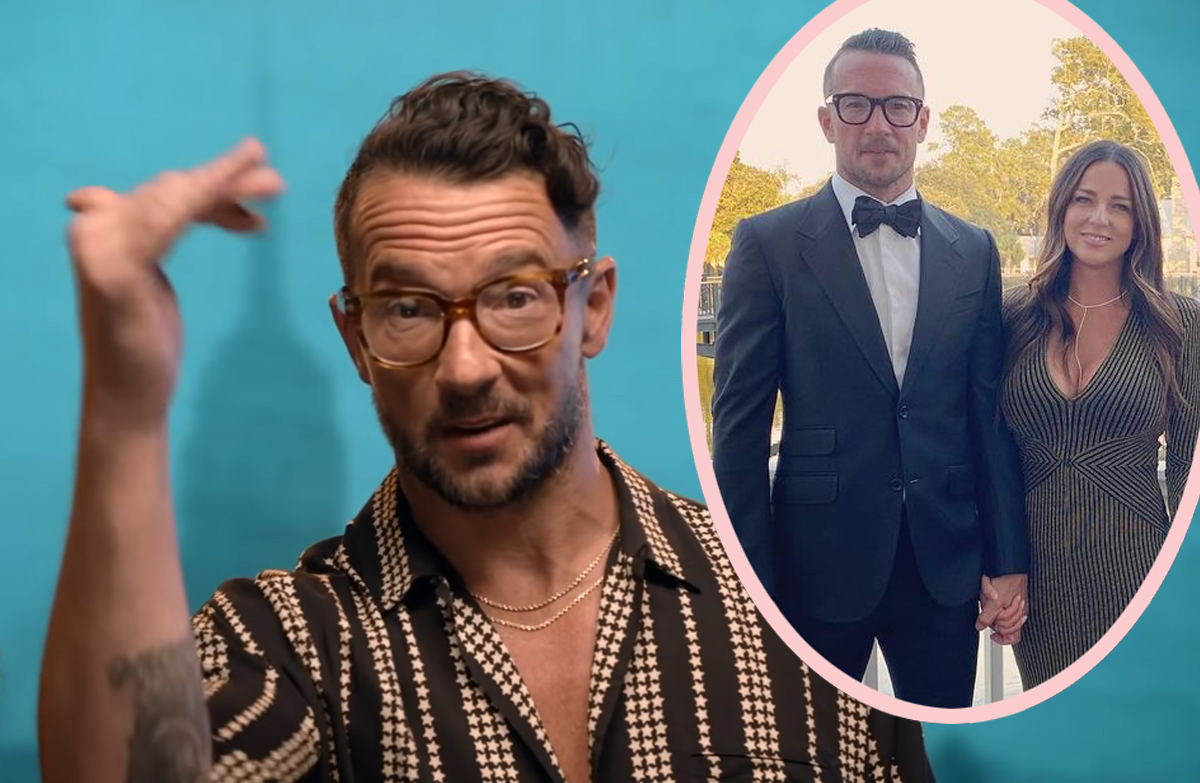 #Carl Lentz Had ‘More Than One Affair’ & MORE From Bombshell Hillsong Leaked Audio!