Vincent D’Andraia is charged with third-degree assault, fourth-degree criminal mischief, second-degree harassment and third-degree menacing over the May 29 incident near the Barclays Center.

In the now-viral video, he can be heard calling Dounya Zayer a “stupid b—h” before shoving her with his hands, sending her flying several feet and onto the pavement.

D’Andraia, 28, walks away, with a lieutenant immediately behind him.

Prosecutors said Zayer was in the street when D’Andraia told her to move. When she asked why, he allegedly smacked her cellphone out of her hand and “violently shoved her to the ground,” an investigation found.

Zayer, 20, was hospitalized for a seizure and concussion. She had been taking part in massive protests over the police-involved death of George Floyd.

“I was peacefully protesting,” Zayer said at a press conference last week. “And when the police started stampeding toward the crowd, I was barely given an opportunity to move.”

Apple could announce plans this month to swap out Intel…

D’Andraia has been suspended without pay. He will be arraigned in Brooklyn Criminal Court on Tuesday afternoon.

“As District Attorney I cannot tolerate the use of excessive force against anyone exercising this Constitutionally guaranteed right,” he said in a statement. “This is especially true of those who are sworn to protect us and uphold the law. I am deeply troubled by this unnecessary assault. We will now seek to hold this defendant accountable.”

A police source defended D’Andraia and accused Zayer of being an instigator.

“That girl is all over the internet. That’s what she does — she gets in people’s faces to get a rise out of them. Look at her YouTube,” the source said. “If you really watch the video, she faked it and she rolled.”

The criminal charges against D’Andraia come amid criticism over the NYPD’s handling of the riots and looting that took the city by storm last week.

#Apple could announce shift away from Intel chips for Macs 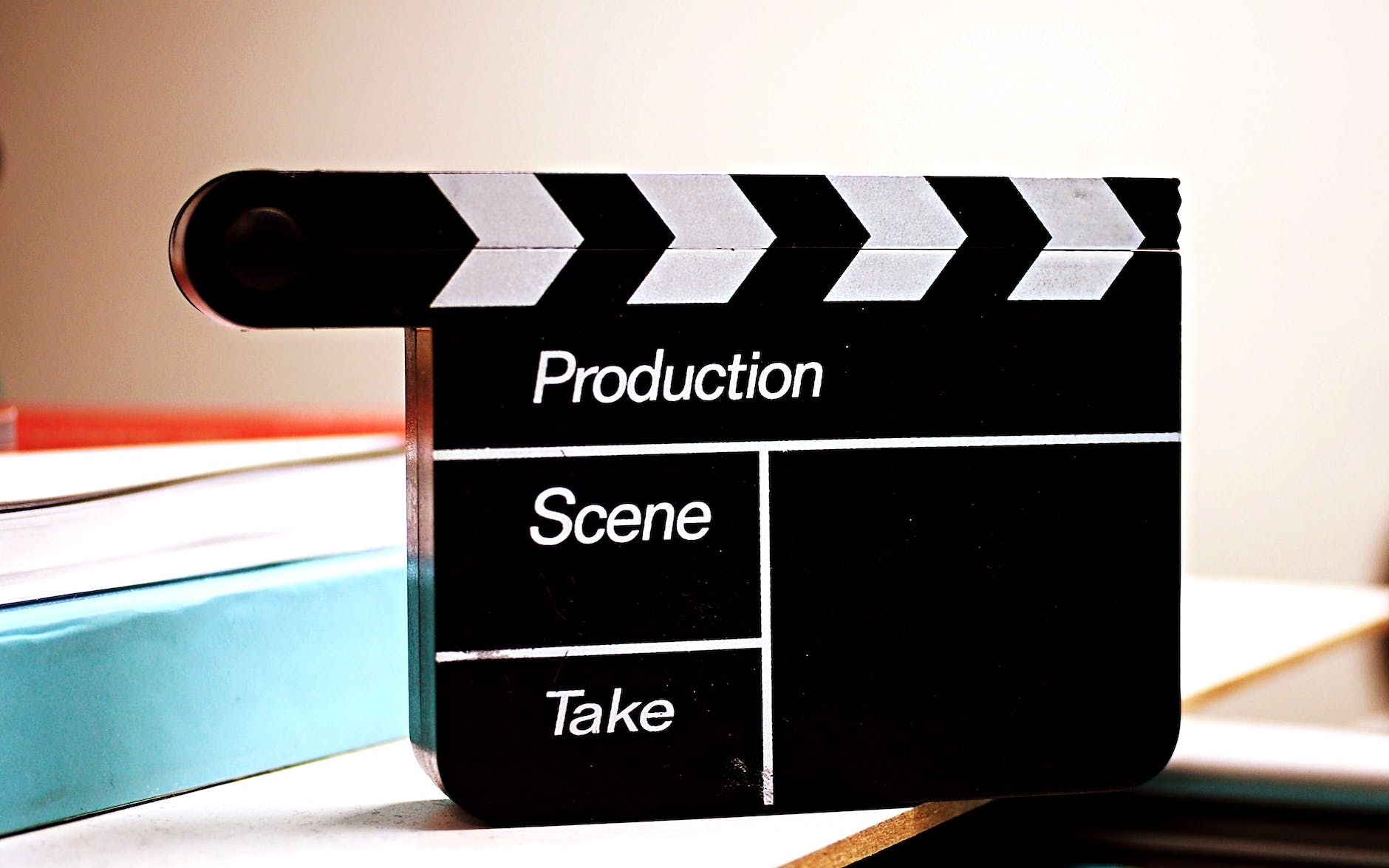