New York Times editorial page editor James Bennet on Thursday gave a half-hearted defense of his decision to run a controversial op-ed column by Sen. Tom Cotton (R-Arkansas) that called for military action to subdue protests over the killing of George Floyd by Minneapolis police.

The Wednesday op-ed piece, entitled “Send in the Troops,” had sparked an uproar among the Gray Lady’s own journalists. Nikole Hannah-Jones, who won the Pulitzer Prize last month for the Times’ “1619 Project,” said on Twitter: “As a black woman, as a journalist, as an American, I am deeply ashamed that we ran this.”

In response, Bennet signaled that the paper published the piece in an attempt to give Times readers a perspective beyond the liberal echo chamber.

“It would undermine the integrity and independence of the New York Times if we only published views that editors like me agreed with, and it would betray what I think of as our fundamental purpose — not to tell you what to think, but to help you think for yourself.”

The NewsGuild, the union that represents over 1,200 rank-and-file journalists at The Times, countered that publishing the piece promoted hate and endangered the papers’ own reporters in the field.

Bennet, in turn, admitted he believed the union had a point, concluding, “I know that my own view may be wrong.” 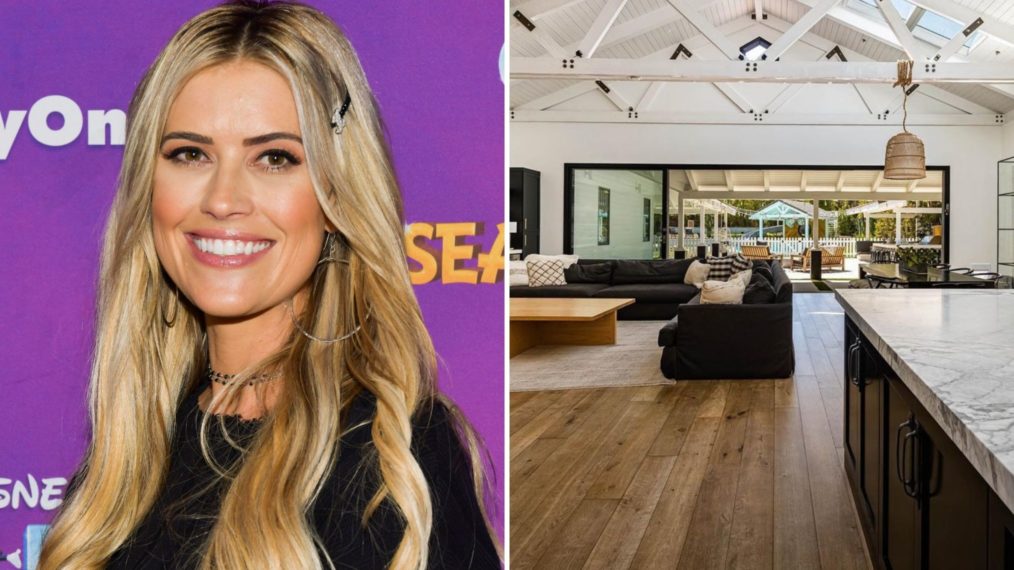 #Inside the Homes of Christina Haack, the Property Brothers & More HGTV Stars 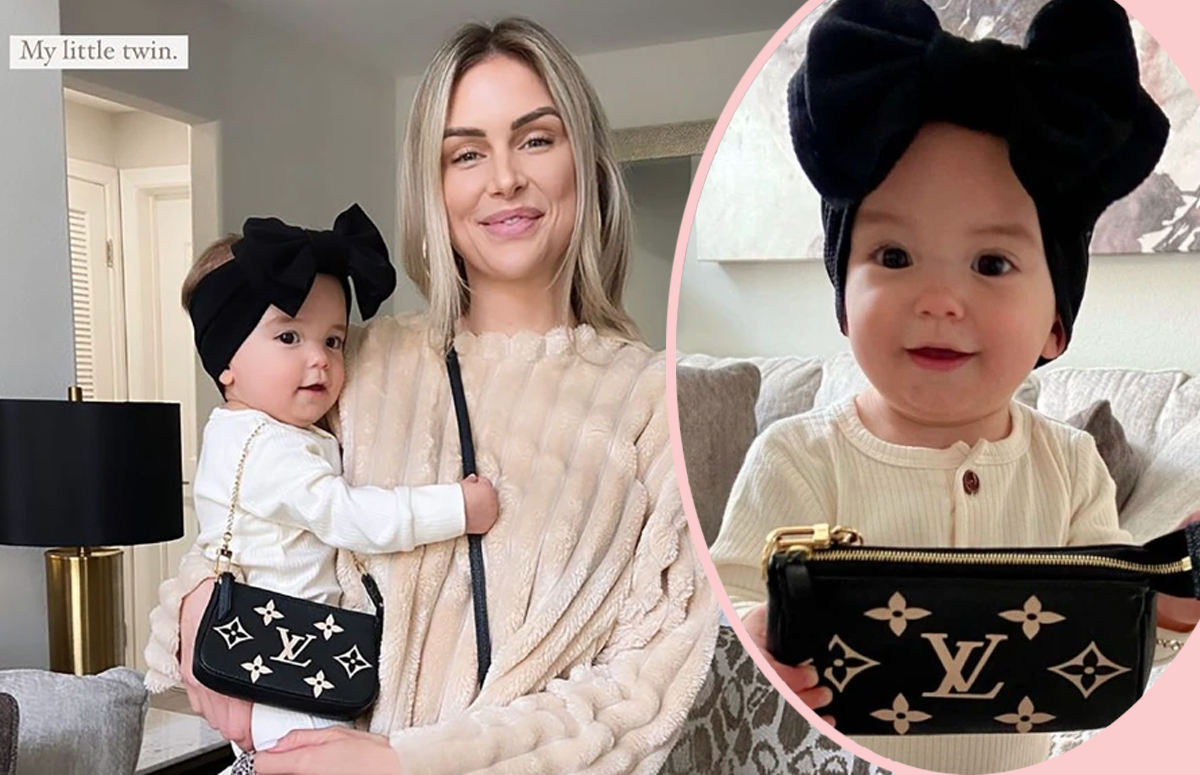 #Best Acceptance Speeches from the 2020s (So Far), Ranked