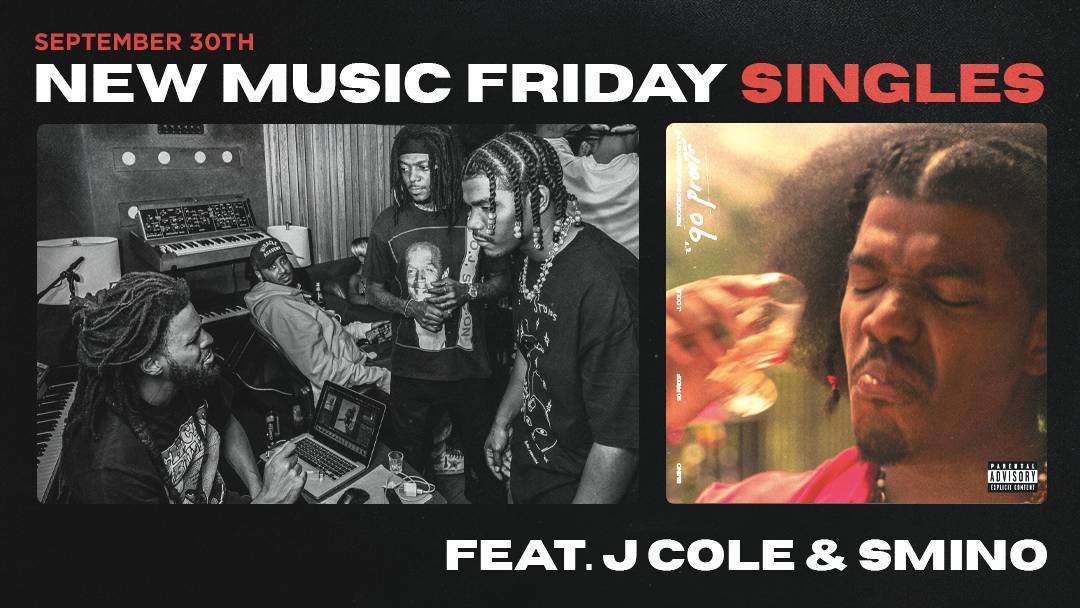 HipHopDX
September is coming to a close and cooler temperatures have started to arise as fall begins to show its signs. As the seasons change a new round of essential singles from the world of Hip Hop and R&B emerge, ensuring that you’ll have plenty to explore this coming October weekend.

Also included in this week’s edition of New Music Friday is “Nothing Changed” by Quavo and Takeoff, “Doves” by Mavi and two songs from Trippie Redd titled “Save Me, Please” and “1st Degree Murder.”

Keep reading for all the best singles which dropped on the week ending on Friday (September 30) and let us know your favorites in the comments.

Smino has his hands full. In addition to releasing solo albums such as NOIR and his 2017 debut blkswn, he’s also part of two collectives; Zoink Gang with JID, Guapdad 4000 and Buddy and Zero Fatigue with Ravyn Lenae, Monte Booker, Bari and Jay2.

Despite his busy schedule, the “Wild Irish Roses” artist still managed to find time to record “90 Roses” featuring Dreamville’s Head Honcho J. Cole. Though it’s not the first time they’ve worked together (Smino was featured on Dreamville’s “Sacrifices” alongside EARTHGANG and Saba), it’s the first time Cole has hopped on one of Smino’s own records.

At this point it has become undeniable; Roddy Ricch is the future of mainstream Los Angeles Hip Hop. 2018’s Feed Tha Streets II set the tone for what Ricch was capable of: hard bars mixed with earworming melodies and hooks, but it was the following year’s Please Forgive Me for Being Antisocial and “The Box” which propelled him into true stardom.

LIVE LIFE FAST from 2021 felt insufficient at the time of its release, but looking back there are still a few records which stand out from the dredge of streaming era music. The Compton rapper is now back with “Stop Breathing,” his follow-up single to “Ghetto Superstar” with G Herbo and Doe Boy.

Quavo and Takeoff’s latest single is titled “Nothing Changed,” but that doesn’t seem to be the case. It’s unclear what happened to the Migos, if they broke up or if they’ll continue to release music as a trio, but Quavo and Takeoff’s recent work together under the moniker Unc and Phew suggests that there may be some division in the Quality Control ranks.

Nevertheless, all three members of the group have continued to stay active. Offset has worked alongside Moneybagg Yo, Trippie Redd and SleazyWorld Go, and Quavo and Takeoff have continued to drop, most recently with “Nothing Changed.”

Trippie Redd is one of the artists from the SoundCloud era who found a way to cross over, not only into the mainstream of Hip Hop, but to its upper echelon. He has a plethora of hits, from “Miss The Rage” with Playboi Carti to “Dark Knight Dummo” with Travis Scott, not to mention his numerous RIAA-certified gold and platinum albums.

The melodic rapper has just stepped forward with his latest offering in the form of two singles, “Save Me, Please” and “1st Degree Murder.”

DRAM – “Let Me See Your Phone”

DRAM has been going through some changes over the past couple of years. His name changed from DRAM to Shelley, before he eventually changed it back to DRAM only recently.

But one thing that has never changed with the Virginia rapper is the quality of his music and his dedication to pushing the boundaries of his own craft. He builds on his catalogue of excellent singles such as “Broccoli,” “Caretaker” with SZA and “Cash Machine” with his latest single “Let Me See Your Phone.”

Ciara and Summer Walker have come together for “Better Thangs,” a track which combines the two singers’ strengths and makes for a smooth R&B bop. Evoking feelings of the y2k era, the “Better Thangs” production is reminiscent of something T-Pain would have used on Three Ringz.

“Better Thangs” marks Ciara’s second single of the year, a follow-up to “JUMP” with Coast Contra, but aside from those two singles you’d have to go back to 2020 to find her latest release. Summer Walker, meanwhile, has been far more active, working with artists ranging from Ari Lennox to The Weeknd.

Be sure to stream Lancey Foux’s “LANCEY OR LANCEY,” this week’s Honorable Mention. #Here’s Why Agatha Needs to Survive the ‘WandaVision’ Finale 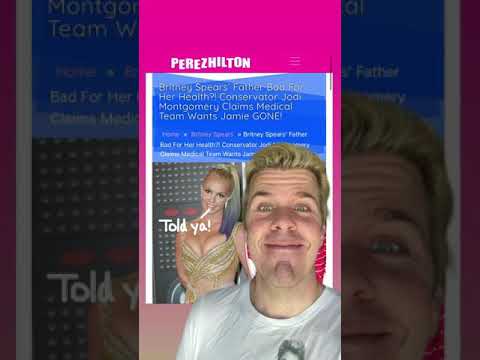 #Britney Spears Is Closer To Freedom Today! Another Win Against Her Father!! 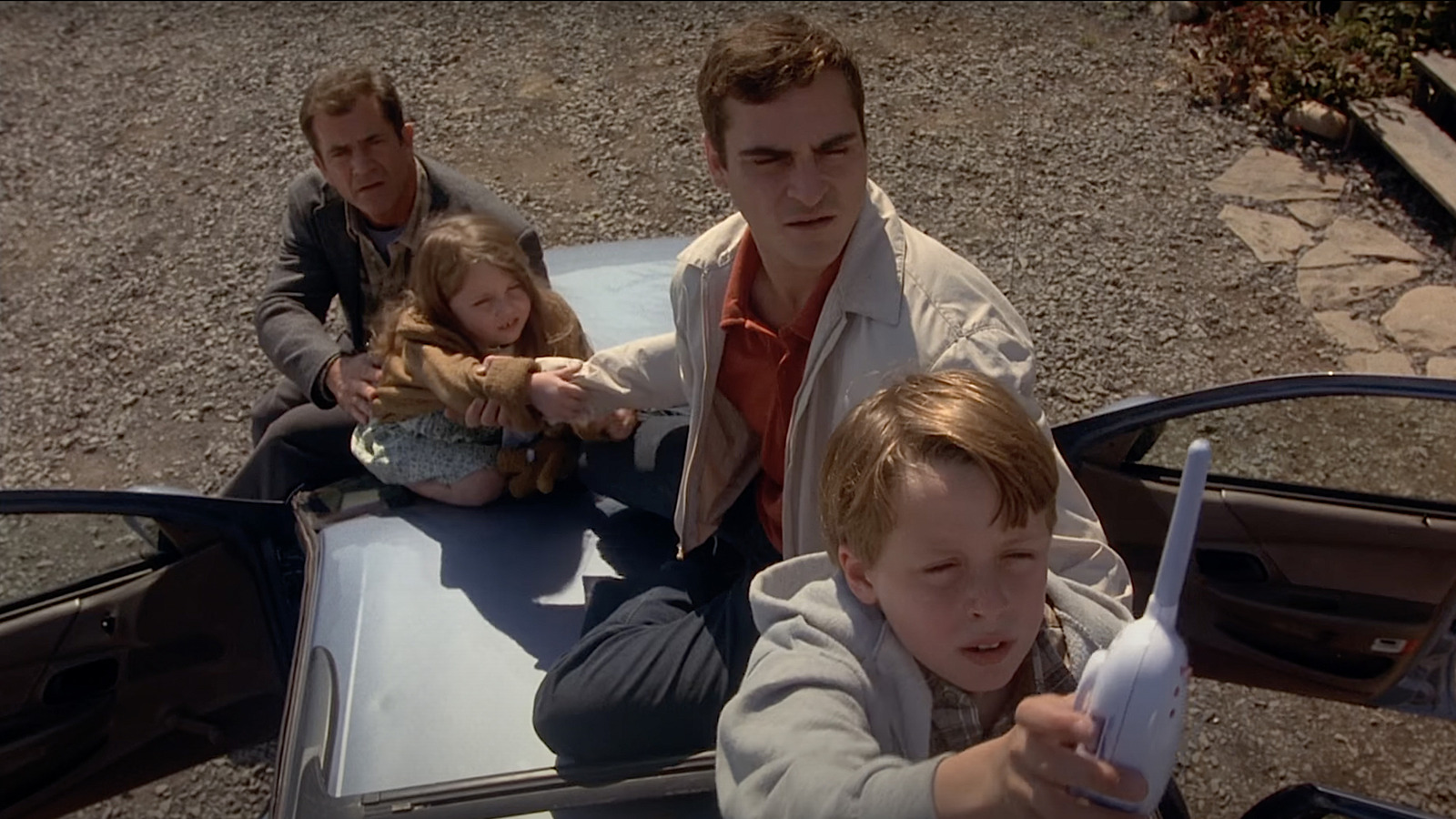 #The Best Horror Movies With Little To No Blood