Urinary tract infections are common, yet are increasingly tough to treat because the bacteria that cause them are becoming resistant to many antibiotics. Now, in ACS Central Science, researchers report a new molecule that inhibits drug-resistant bacteria in lab experiments, as well as in mice with pneumonia and urinary tract infections. The researchers say that this compound, fabimycin, could one day be used to treat challenging infections in humans.

Gram-negative bacteria are a class of microbes that infect millions of people worldwide, according to the U.S. Centers for Disease Control and Prevention, causing conditions such as pneumonia, urinary tract infections and bloodstream infections. These bacteria are especially difficult to treat because they have strong defense systems—tough cell walls that keep most antibiotics out and pumps that efficiently remove those antibiotics that get inside. The microbes can also mutate to evade multiple drugs. Furthermore, treatments that do work aren’t very specific, eradicating many kinds of bacteria, including those that are beneficial. So, Paul Hergenrother and colleagues wanted to design a drug that could infiltrate the defenses of gram-negative bacteria and treat infections, while leaving other helpful microbes intact.

The team started with an antibiotic that was active against gram-positive bacteria and made a series of structural modifications that they believed would allow it to act against gram-negative strains. One of the modified compounds, dubbed fabimycin, proved potent against more than 300 drug-resistant clinical isolates, while remaining relatively inactive toward certain gram-positive pathogens and some typically harmless bacteria that live in or on the human body. In addition, the new molecule reduced the amount of drug-resistant bacteria in mice with pneumonia or urinary tract infections to pre-infection levels or below, performing as well as or better than existing antibiotics at similar doses.

The researchers say the results show that fabimycin could one day be an effective treatment for stubborn infections. 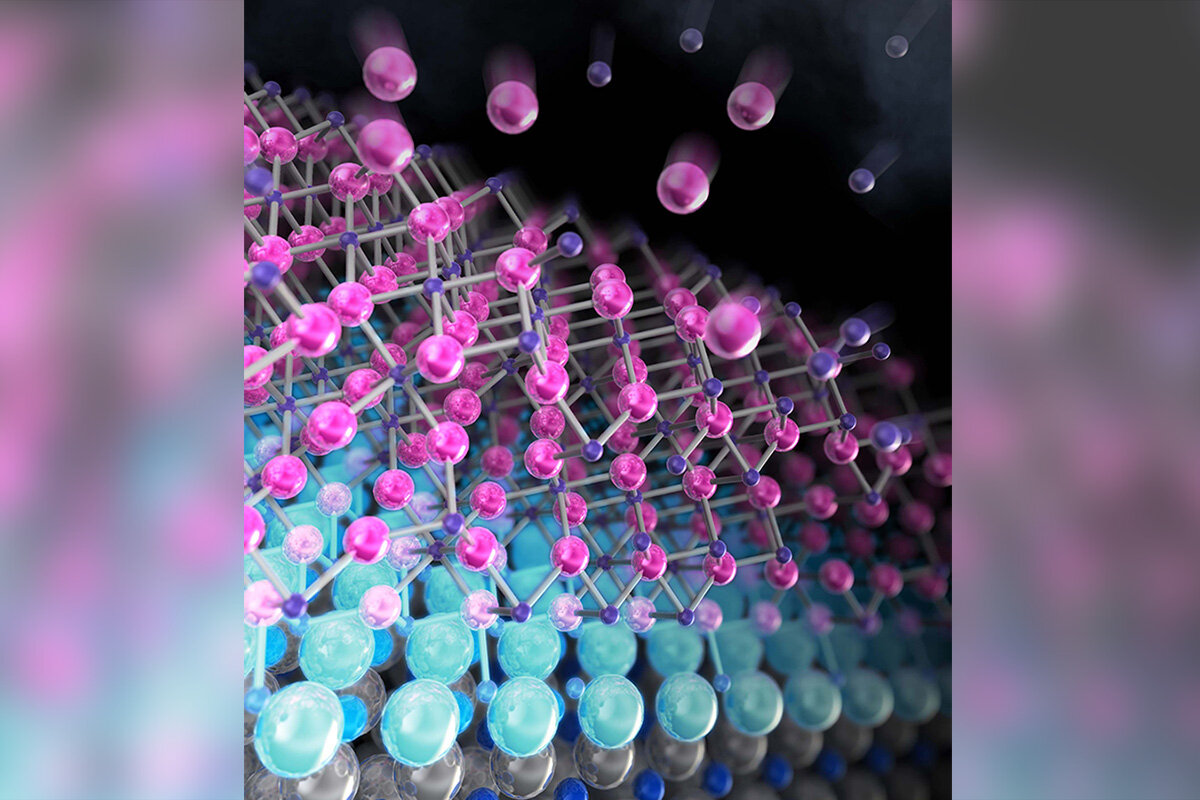 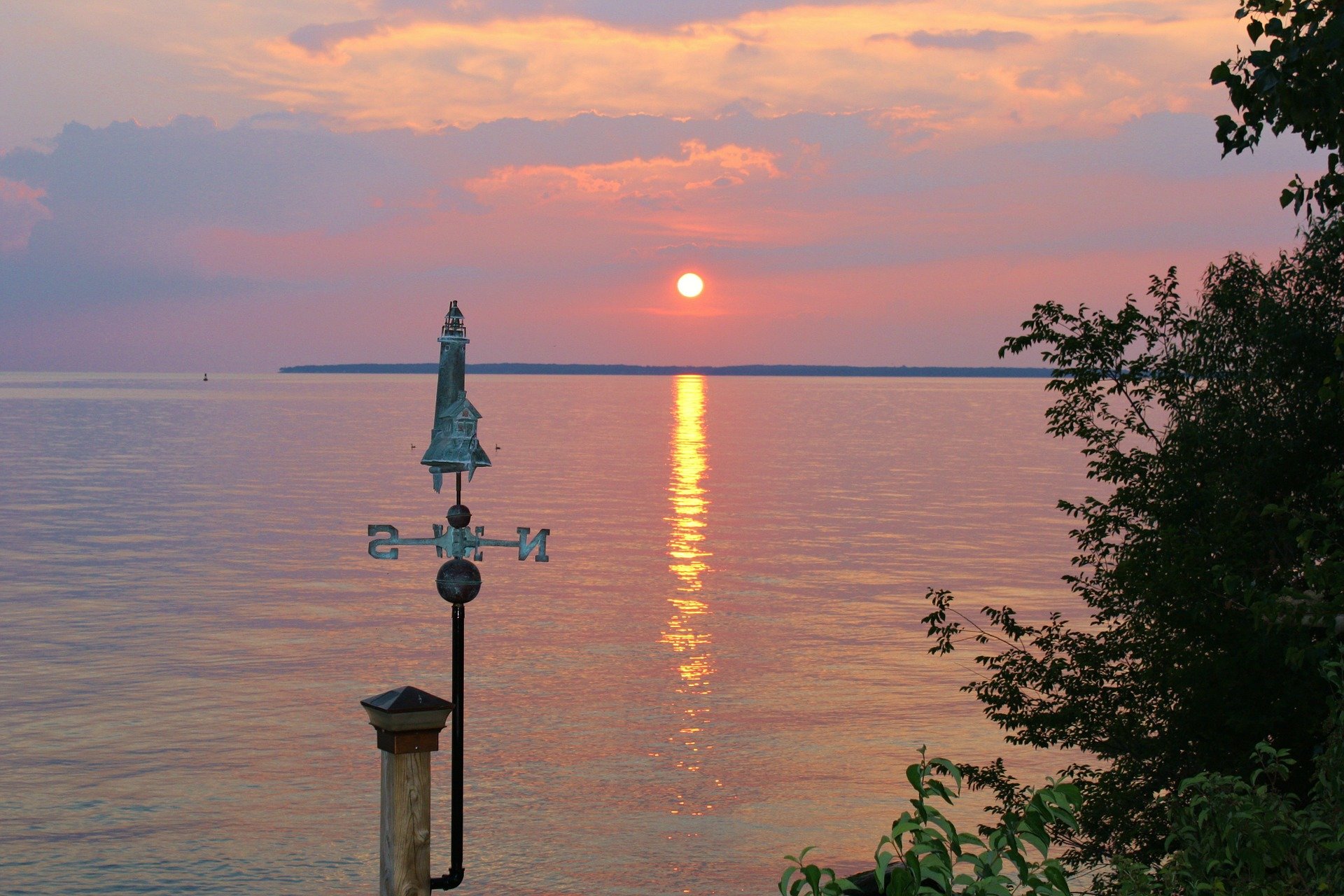 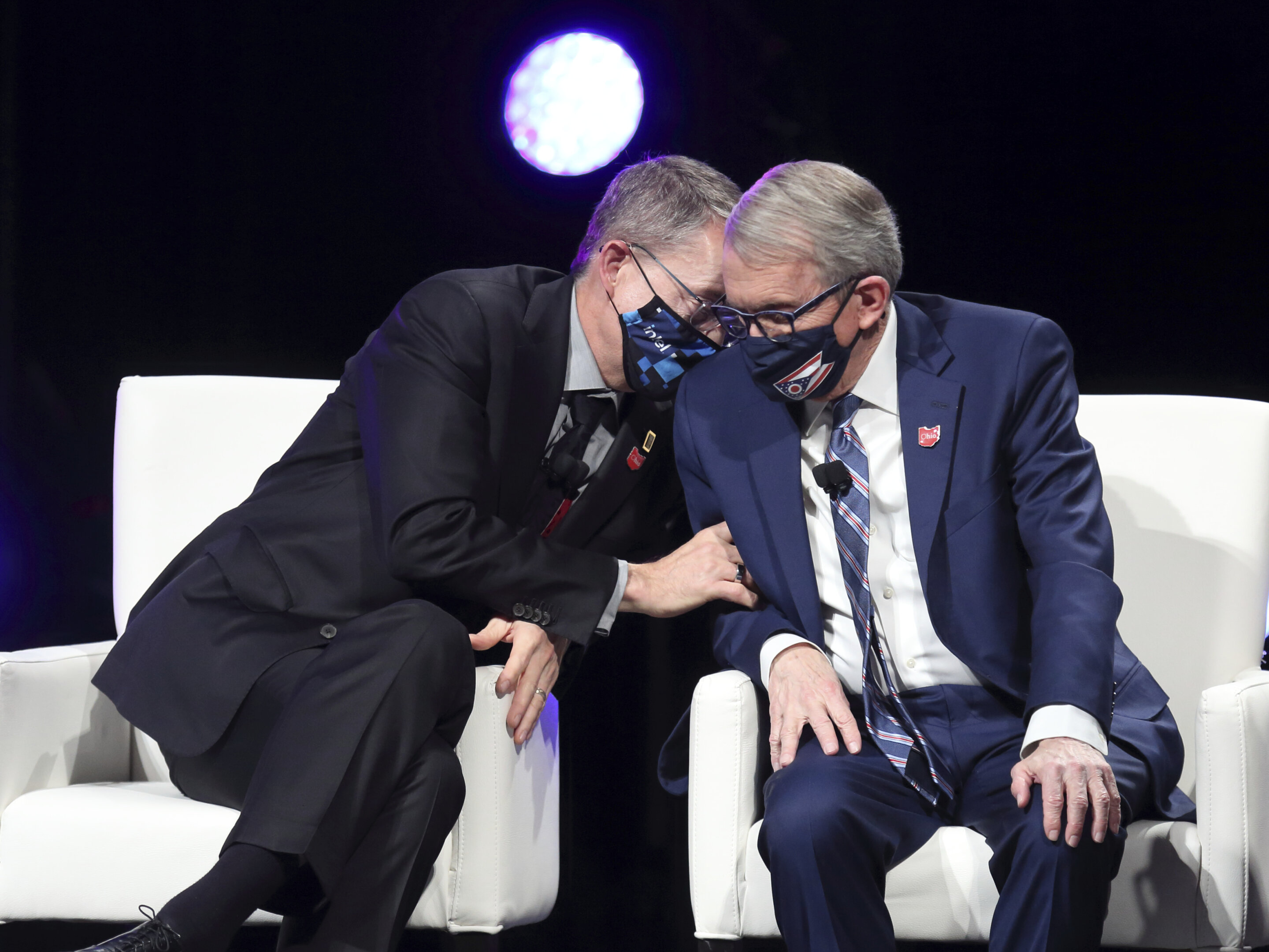 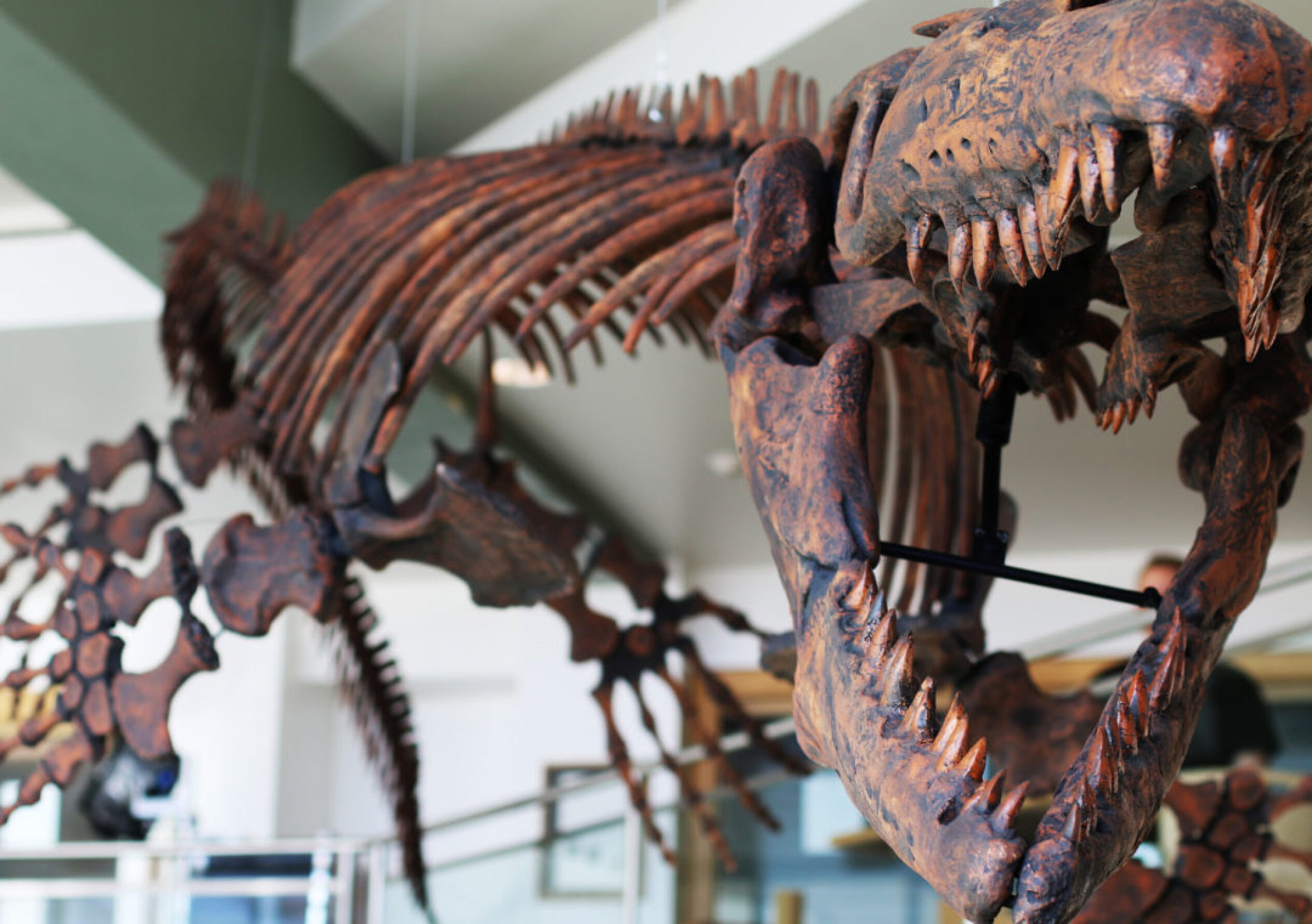