“#NCIS season 18: Are the writers already at work on new episodes?”

Just in case you were wanting an NCIS season 18 progress report, we do have some good news from behind the scenes!

In a post on Twitter last week, co-showrunner Steven D. Binder confirmed that the virtual writers’ room is now open, and everyone is in the process of planning the next phase on the show. This process will continue throughout the months to come — we know that NCIS is currently on the CBS fall schedule, but it remains to be seen as to whether or not it will actually premiere then.

So what can you expect to see story-wise? We know already that there are multiple episodes already written from season 17, ones that were unable to film due to the current health crisis. One of them, in fact, is the 400th episode! We do think these episodes will be filmed, but there is no guarantee that all of them will air in order. (The 400th one probably will, but as for everything else? The jury is still out.)

For some more NCIS news in video form, be sure to watch our latest discussion on Gibbs and Sloane below! After you do that, remember to subscribe to CarterMatt on YouTube for more news and view our show playlist! We’ll have more from throughout the offseason…

Beyond the previously-planned episodes, there are a number of other questions that the writers must think about. How topical to current day do you choose to make the show? How much focus do you put on potential couples like Gibbs/Sloane and Bishop/Torres? Do you try to bring back Cote de Pablo or another former cast member for a few episodes? There are, of course, so many more questions that they are likely thinking over as well — the team has a lot to balance over the next few months.

As for when we’re going to get more specifics on the future of the show (beyond what Frank Cardea and Gina Monreal told us earlier this year), you’re going to be waiting a good while. CBS likely won’t release any synopses or promos until at least a few episodes are done filming. They don’t want to prepare for a launch of a show before knowing that said launch can actually happen! We don’t have to remind you that we are living in very much uncertain times…

Related News – What could be coming for Ellie Bishop on NCIS season 18? Check out our new spotlight!

What do you want to see on NCIS season 18?

Be sure to share some of your thoughts in the comments! Meanwhile, be sure to stick around in the event you want some other news. (Photo: CBS.)

Stay turned. We are in the (z)room working on the next season as we speak. 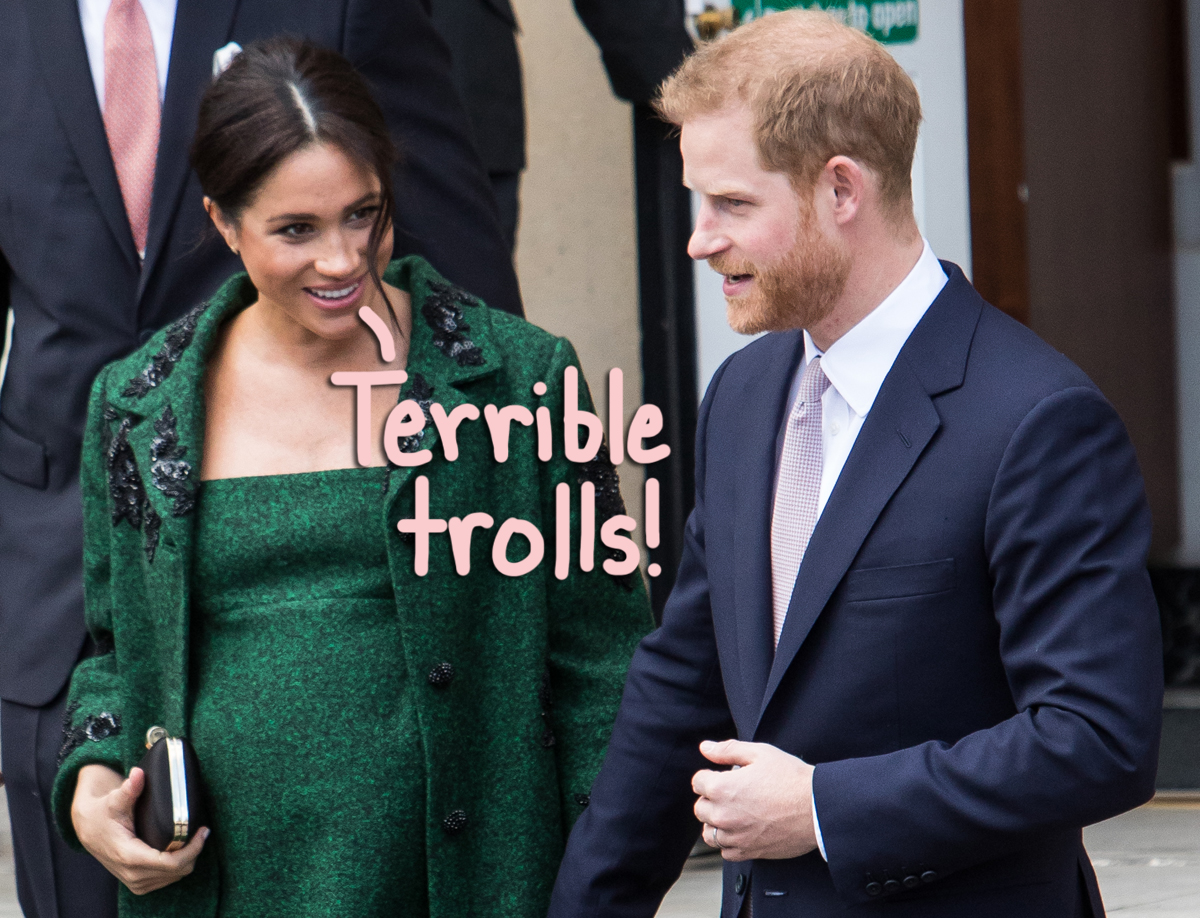