As you prepare for NCIS: Los Angeles season 12 episode 11 airing on CBS next week, there are a couple of things to know. First and foremost, this is an episode directed by cast member Daniela Ruah! Beyond just that, it’s also going to be a trying one for G. Callen. Anytime that you get detained over the course of an hour, it’s fair to say that some bad stuff is happening for you.

Want some more news? Well, this episode is entitled “Russia, Russia, Russia,” and you can take a look at the full synopsis below:

“Russia, Russia, Russia” – When Callen goes to the National Counterterrorism Center on the pretext of interrogating a Russian asset from the crashed plane case he investigated months earlier, the tables are turned and he is detained, accused of being a Russian agent, on NCIS: LOS ANGELES, Sunday, Feb. 21 (9:00-10:00 PM, ET/PT) on the CBS Television Network. Episode is directed by series star Daniela Ruah. Gerald McRaney returns as Admiral Kilbride.

This is an episode that in some ways will trace all the way back to the premiere, and it could also set up something that happen a little bit later on this season.

So what about Anna? Is Bar Paly currently poised to return as her character? She’s currently not listed in the guest cast, but there is some evidence that she will be returning at the end of the month. If you do love that character and the Callen/Anna relationship, rest assured it will be addressed before long.

As for Ruah directing, we’re mostly just thrilled that NCIS: Los Angeles continues to allow their cast/crew to do a number of different things. Remember that Eric Christian Olsen co-wrote an episode last season, and we’re excited to see what other cast members get a chance to do something down the road.

Related – Check out some other news when it comes to NCIS: Los Angeles right now

What do you want to see when NCIS: Los Angeles season 12 episode 11 airs?

Got any specific hopes in mind? Be sure to let us know in the comments! Once you do just that, remember to come back to score some other insight. (Photo: CBS.)

#MTA wants triple the number of extra cops in subways 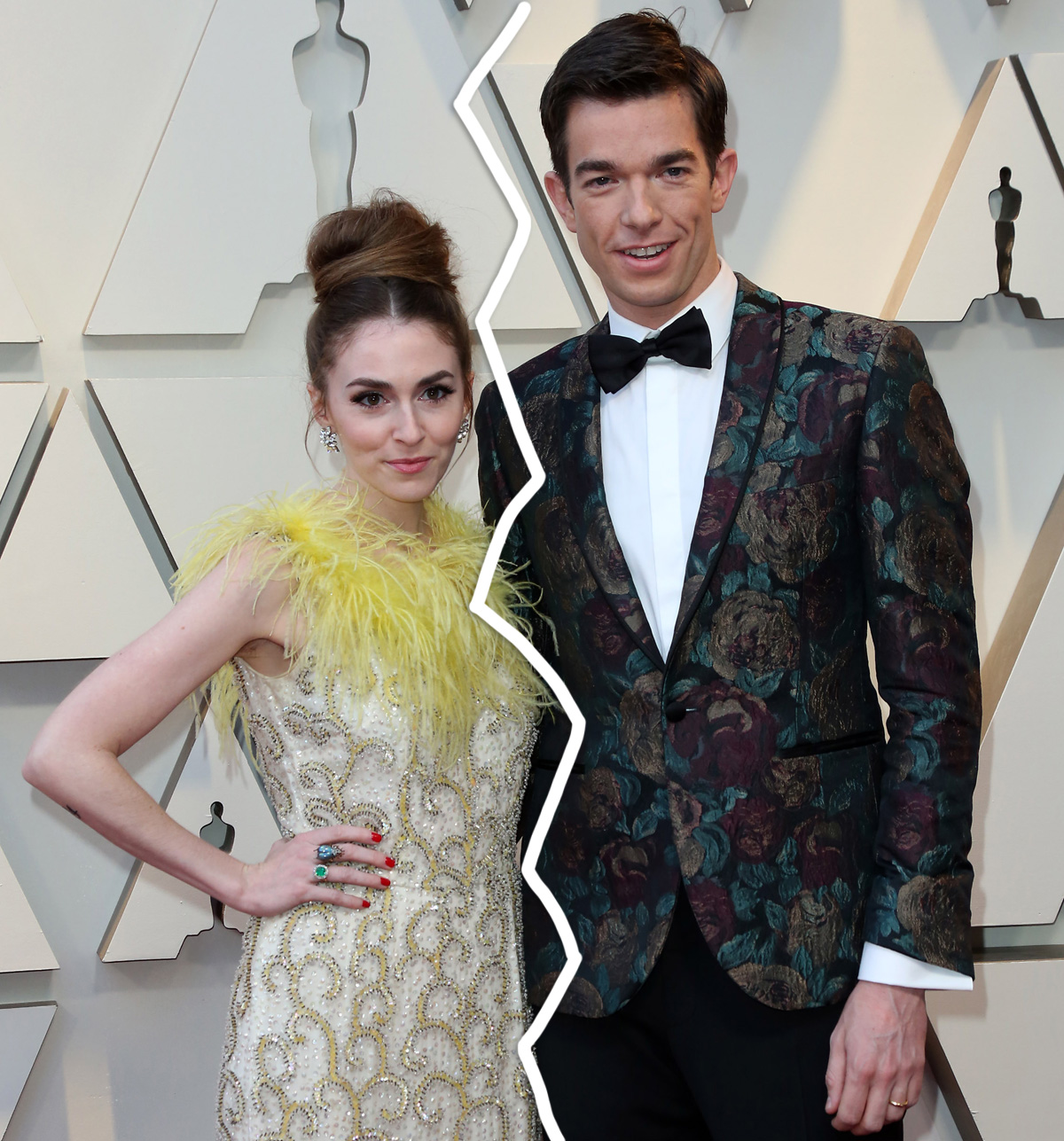 #The Pearsons Enjoy a Lazy Saturday & Look to the Future (RECAP)