There were fears entering a news conference she could not face a year ago.

“For the most part,” Osaka said Friday, two days before her first-round match at the French Open. “I think I’m OK.”

The Japanese star answered questions for about 18 minutes in Paris, smiling often and thoughtful in her responses, one year after she said she would not be speaking to reporters because of the toll it takes on her well-being.

Osaka was fined $15,000 for skipping the 2021 tournament’s media day and her post-match news conference after a first-round victory. Amid growing pressure and attention, Osaka pulled out of the French Open.

After a year that has included work on her mental health, some tennis tournaments and some breaks, she has returned to Roland Garros in a better state of mind.

“I’m not going to lie. When I first came here, I was very worried. I was just kind of worried if there would be people that — of course, I also didn’t like how I handled the situation — but I was worried that there were people that I offended some way and I would just kind of bump into them,” Osaka told media. “But I think everyone has been really positive, for the most part. I’m not really so sure. I was also very worried about this press conference, because I knew I’d get a lot of questions about this.”

After she pulled out, Osaka cited “huge waves of anxiety” that she had to deal with in discussing and dissecting her performance with media. She remembers what she felt like a year ago.

“For me, where I am right now, I wouldn’t want to say — it hasn’t left my mind,” Osaka told reporters. “Of course, I’m still thinking about it.”

Osaka, who has been the top-rated player at times, returns as the No. 38 player in the world mostly because of a lack of tournaments in the past 12 months. She didn’t play Wimbledon then lost at September’s US Open in the third round in a match in which she threw her racket. After the defeat to Leylah Fernandez, she announced she would take another hiatus from the sport “for a while.”

She then returned for the Australian Open in January, where she lost in the third round to 20-year-old Amanda Anisimova — who will be her first opponent at the French Open.

Most recently, she withdrew from this month’s Italian Open because of pain in her left Achilles tendon.

“There is no way I’m not going to play this tournament, so of course, you kind of have to manage things. But at the same time, I’m going to pop a few painkillers. … I have actually played a lot of Grand Slams with something,” Osaka said. “So I think maybe there is a possibility I could play really good when I have an injury, because I feel like I don’t have anything to lose.”

#Acer ConceptD 500 is a sleek, minimalist yet powerful PC tower 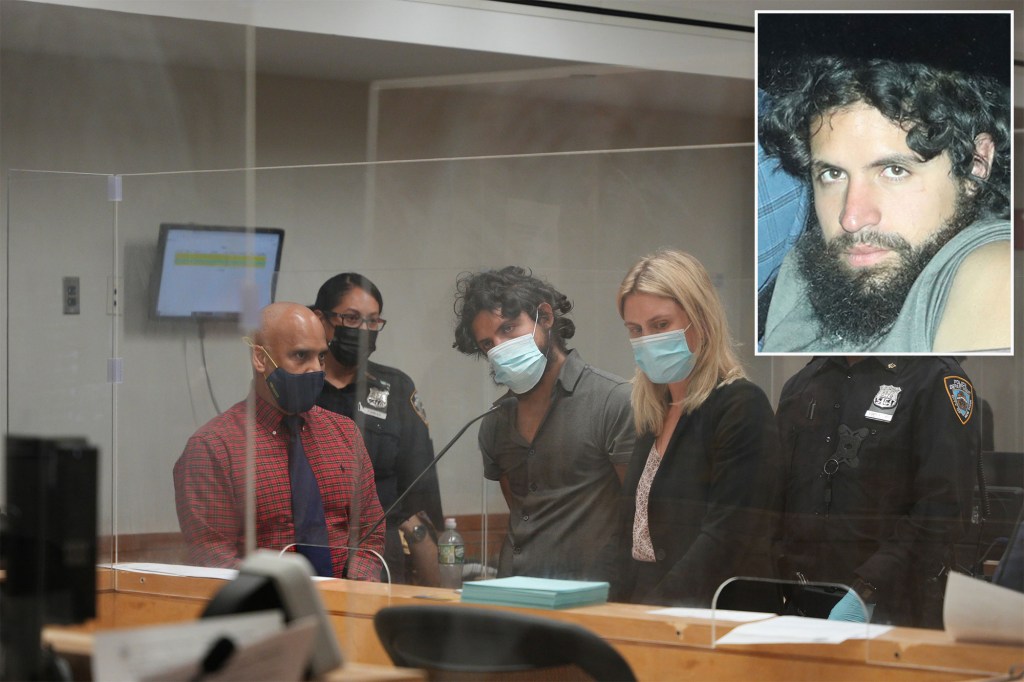 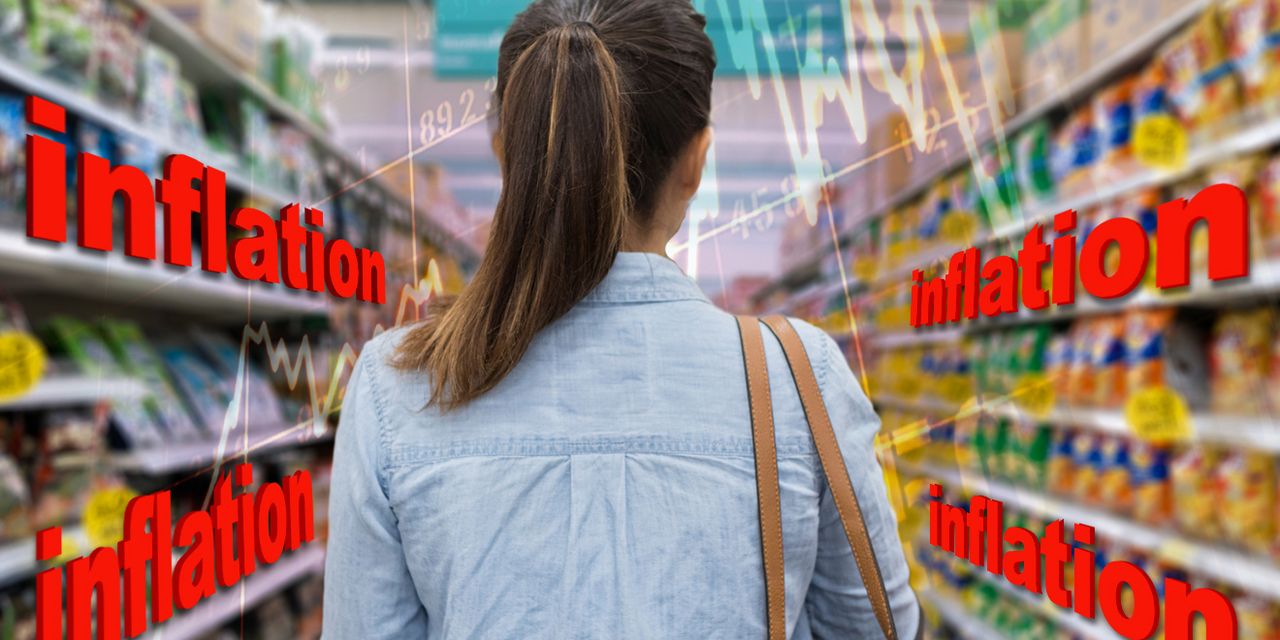 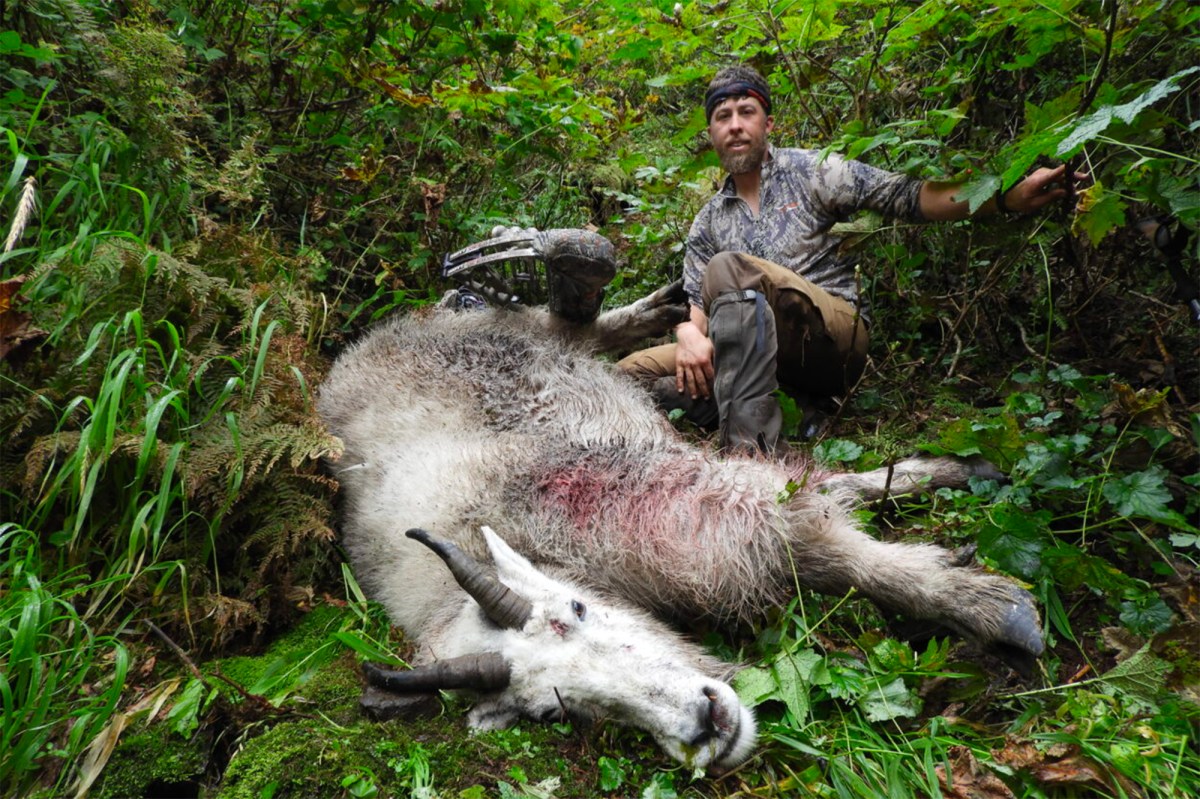 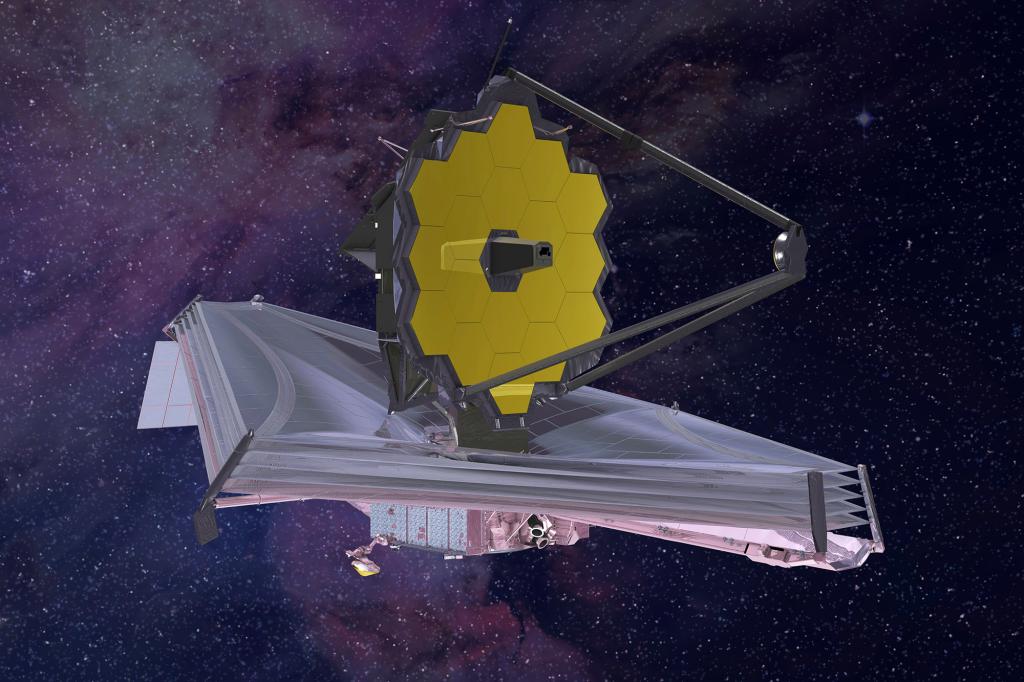