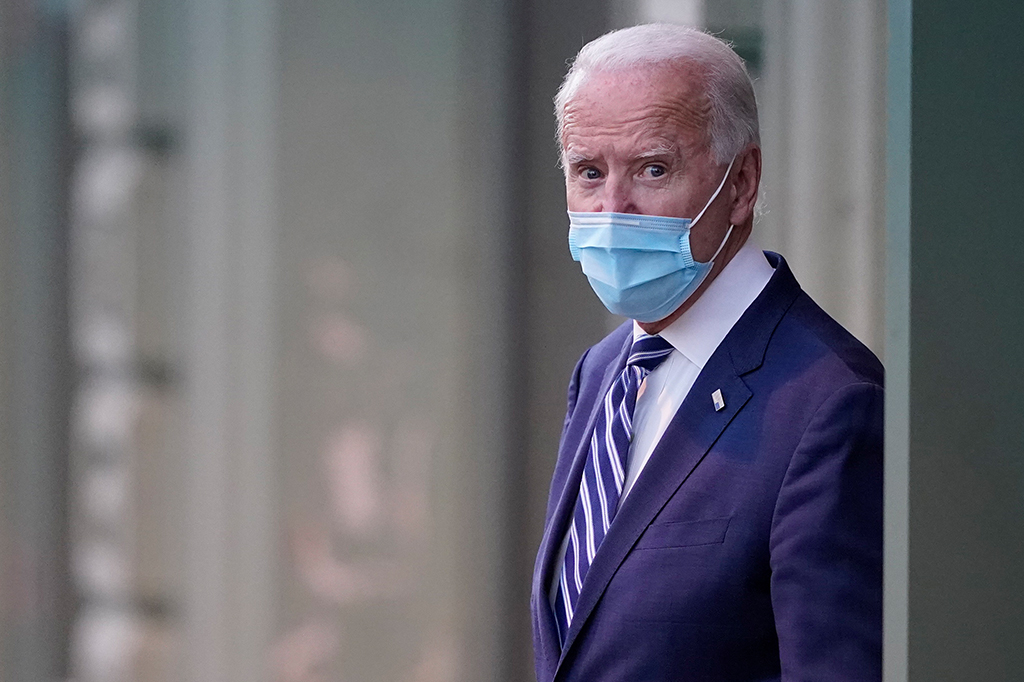 Barbara McQuade, a legal analyst for the cable network, and political analyst Richard Stengel will no longer be paid contributors at the station after they were announced as part of Biden’s forthcoming administration, the Daily Beast reported.

Stengel will serve on the review team for the US Agency for Global Media and McQuade will be a member of the Department of Justice Review team, according to the report.

The network does not allow their contributors to endorse candidates or run for office while being paid by the outlet, the Beast reported.

The new splits came a day after The New York Times reported MSNBC contributor and presidential historian Jon Meacham helped craft a number of Joe Biden’s speeches, including his acceptance speech that he delivered in Wilmington, Del., Saturday night.

Meacham didn’t disclose he had a hand in writing the speech as he discussed it on the network. MSNBC has since ended his paid contributor status, but will still allow him on the air with disclosures about his Biden ties, the Beast reported.

#Problem Gambling: Ireland vs the UK 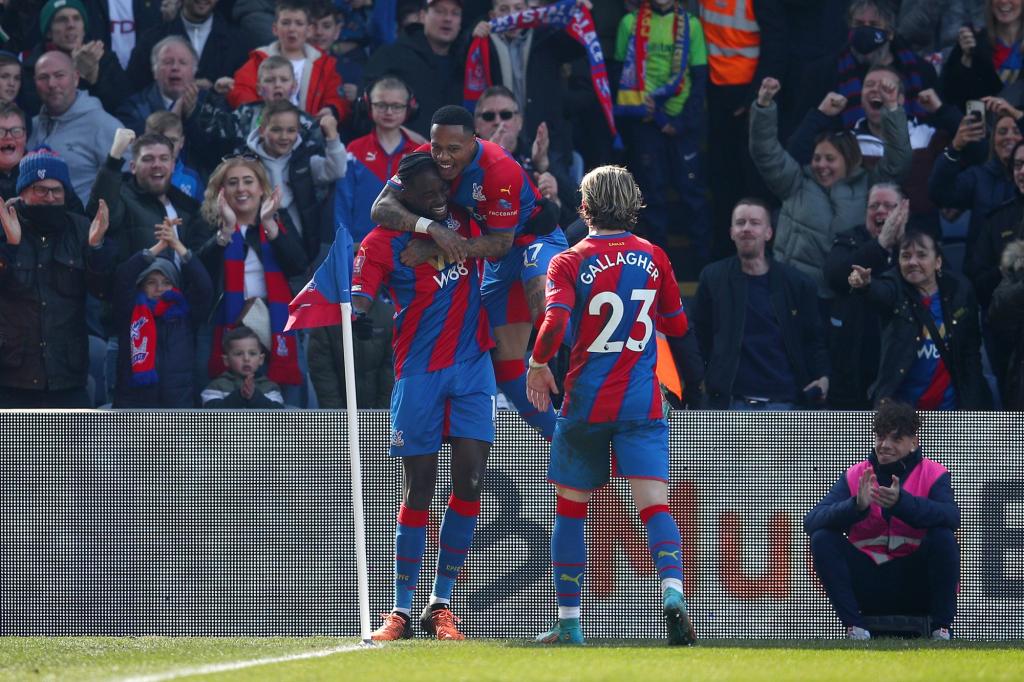 # Opinion: Here’s how stocks typically perform in October and why you may want to buckle up

# Gamers spent billions more on videogames during the pandemic, but what happens now?