What happens when you put a bunch of money on a plane? You have yourself a Money Plane, that’s what! Money Plane is a very real movie that I swear I didn’t make up, starring Adam Copeland, aka professional wrestler Edge, and Kelsey Grammer, aka professional wrestler Frasier Crane. In Money Heist, a group of criminals must rob “a futuristic airborne casino,” and they have to do it in the air, too. You can’t just wait for the Money Plane to land to pull off your heist, no sir. Watch the Money Plane trailer below.

Look, I have no preconceived notions about a movie called Money Plane being high art. It’s called Money Plane, for cryin’ out loud. But there’s plenty of room for trash cinema in our lives, and if Money Plane doesn’t fit into that category, I don’t know what does. Just to drive the point home, before I go any further, let me share with you the 100% real Money Plane poster.

And here’s the synopsis:

A professional thief with $40 million in debt and his family’s life on the line must commit one final heist – rob a futuristic airborne casino filled with the world’s most dangerous criminals.

In Money Plane, Adam Copeland plays a guy deep in debt to some very bad people. Unfortunately for him, things get even more complicated when cigar-smoking creep Kelsey Grammer buys that debt and makes Copeland an offer he can’t refuse: rob a casino to repay that debt. And not just any casino, but “a bulletproof casino in the sky” that everyone calls the Money Plane (hey, that’s the title!). Again, I can’t help but wonder why the thieves don’t wait until the plane lands to rob it instead of trying to pull off the heist while the Money Plane is in flight. But then again, I’ve never tried to rob a Money Plane before, so I have a lot to learn.

Oh, and did I mention Grammer’s character is named The Rumble? Because he is. Also: all three of the Lawrence brothers – Joey Lawrence (star of TV’s Blossom!), Andrew Lawrence, and Iggy Lawrence – are in the film as well. Which makes sense, because Andrew also directed the pic. It’s a real Lawrence family affair! The cast also includes Denise Richards, Katrina Norman, Patrick Lamont Jr., and Thomas Jane, who should probably get a better agent. 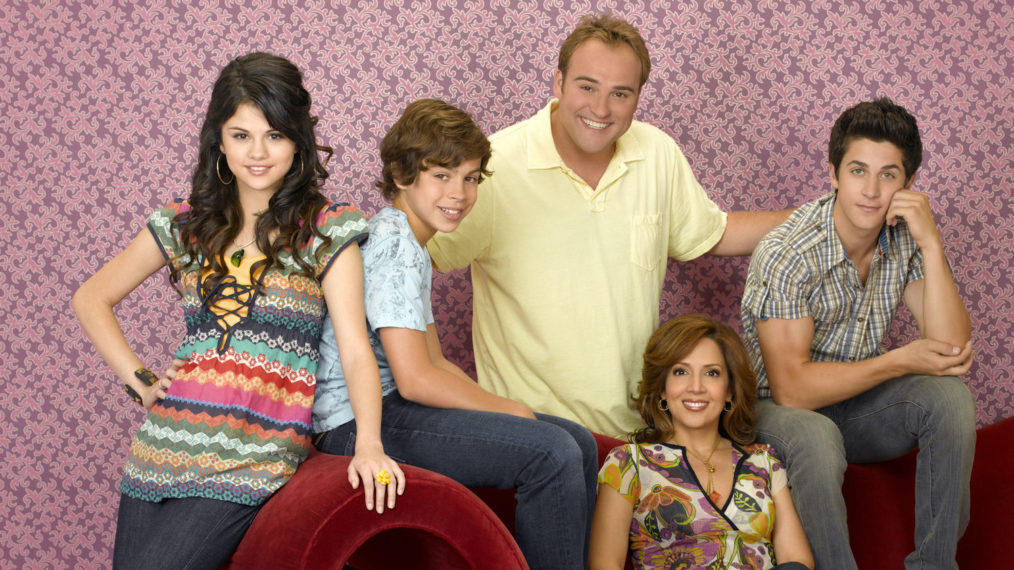 #Where’s the Cast of ‘Wizards of Waverly Place,’ 10 Years Later?