Brooklinn Khoury is one of the most positive people we’ve ever heard about! After suffering a devastating dog attack that left her without an upper lip, the pro skateboarder and model is opening up about her healing process in hopes of inspiring others struggling with similar issues.

Speaking to People on Monday, the model recounted an early November 2020 incident that changed her life forever. Brooklinn had been invited to Gilbert, Arizona to visit a cousin. After spending time hanging out by the pool, they got their nails done, ran some errands, and decided to head home. In the car ride, Brooklinn snapped a selfie of herself but quickly cropped it when she realized she had a small zit near her mouth.

Once at her cousin’s house, Khoury went to pet an 8-year-old blue nose pit bull named Diesel, whom she’d met many times before. She never expected what came next, she told the outlet:

“I was like, ‘You’re such a good boy.’ He literally sprung from a sitting position like onto my face. I was standing, and he was sitting — he literally just sprung up. And he was literally, hanging — literally like arms, legs hanging off of my lip. And my first instinct was like, ‘Oh my God, get on the ground with him, hold his head, go wherever he goes.’”

That strategy worked, and she finally felt the dog let go… only, he took something with him.

“Finally, I felt a release. And then, something flew and hit the wall.”

After taking a deep breath, she stood up to realize she was covered in blood, the athlete recalled:

She glanced at the floor and saw a pink lump with a zit on it — she knew instantly it was her lip. She wrapped the skin in a napkin and headed to the ER immediately, but despite the doctor’s best efforts, they weren’t able to save the upper lip.

Later that week, Khoury decided to do what many likely wouldn’t: she posted a photo from her hospital bed, encouraging others to “hug somebody you love.” And since that fateful post, she’s been on a mission to document her life so others don’t feel so alone in their own health battles. Having already grown a presence on social media by sharing the ups and downs of her skateboarding journey, she felt it was necessary to continue that honesty about her personal life, explaining:

“Life is not perfect. Instagram is a place where people can hide who they really are.”

So admirable! Especially since recovering from an attack like this involves a lot more than just her physical appearance – which she found “scary” after “the first time seeing my face” after the first of many surgeries to reconstruct an upper lip. It’s also been an emotional rollercoaster as she redefines what beauty means to her, sharing:

“But I was like, ‘Okay, time to love this new version of myself for now.’ I want people to know that they’re not alone if they’re going through something like this.”

Luckily, the model has a lot of support as she faces many reconstruction surgeries, including from her girlfriend, Dance Moms alum Chloé Lukasiak, whom she met just days before the dog attack. Brooklinn gushed:

Being in the hospital made her second guess their connection and if the dancer would still find her attractive, she admitted:

“I was like, ‘What if she doesn’t think I’m pretty anymore?’”

Chloé, described as “incredible” and “the best,” didn’t bat an eye and has reminded Brooklinn how beautiful she is every single day. Aw!

Khoury has currently completed one of five surgeries that will attempt to rebuild her torn lip. According to the outlet, her surgeon describes the project as an art project that involves a skin graft and tissue transplant from her arm. The young woman continued:

“It looks like a baby shark bit my arm and they had to sew my skin back on.”

Wow… You can hear a detailed explanation of her procedure (below).

After everything that’s unfolded since last year, Brooklinn is focused on loving herself and others, she concluded:

“I’m learning to love myself. I want to inspire as many people as I can.”

Safe to say, she’s inspiring SO many already! We’ll be wishing her speedy recoveries as she battles these upcoming surgeries.

#DMX made an unreleased gospel album 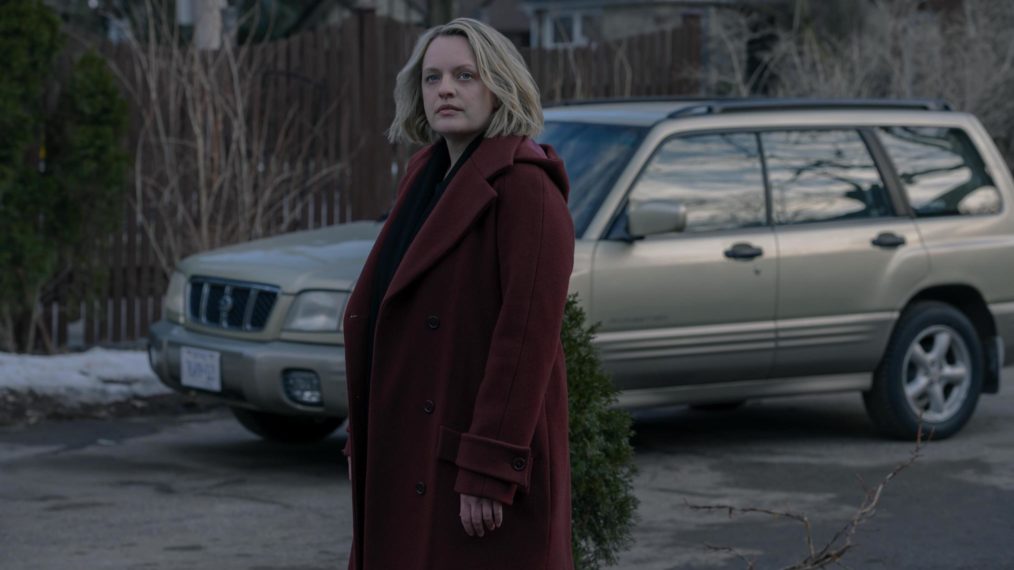 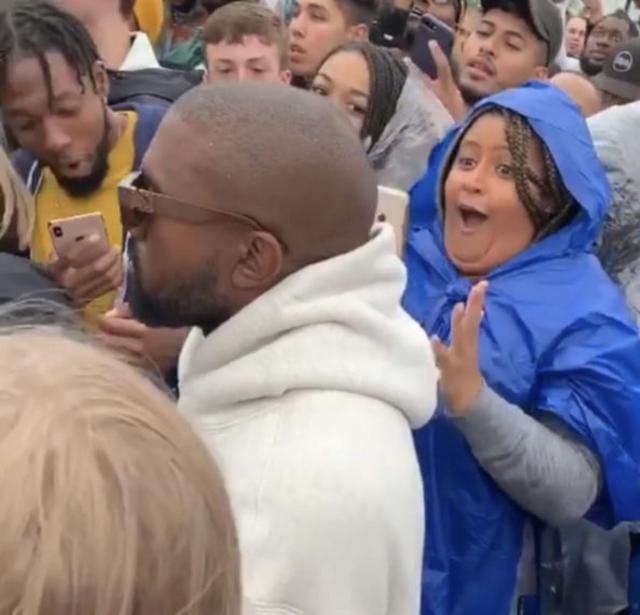 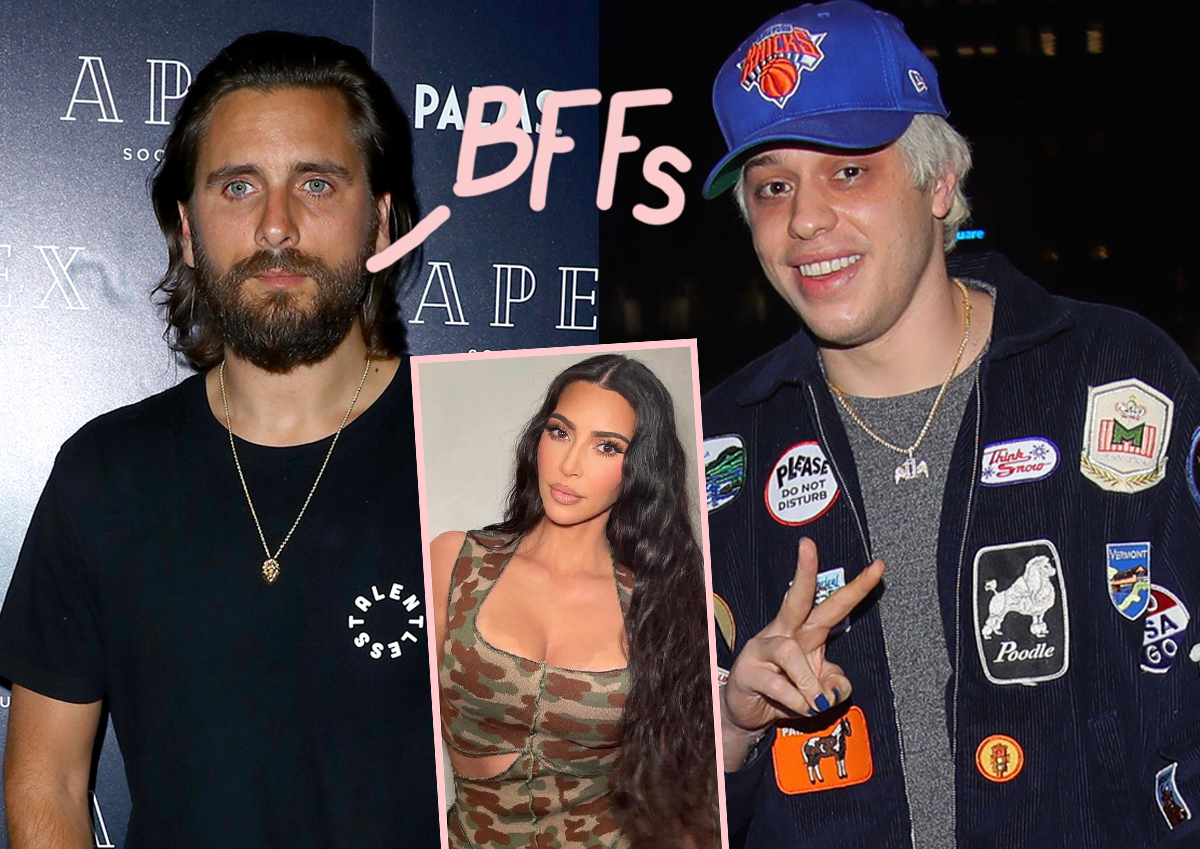