He has been the old Sinatra song, all of it, a jumble of personas and personalities, going all the way back to the first day he showed up one week shy of five years ago. He’s been a puppet, a pauper, a pirate, a poet, a pawn and a king — seizing New York by the lapels, carrying the Mets through the summer of 2015, a wonder in bright neon yellow.

He’s been up. And down. And over. And out. Mostly, that’s what Mets fans wanted the past couple of years: they wanted Yoenis Cespedes out. Out of their hair. Out from under a contract that he’ll never be able to live up to, no matter how many discounts, self-inflicted and otherwise, are subtracted from it.

And maybe he’ll spend the final 59 games of this season bouncing back and forth between both again. It’s actually where the smart money sits. But in Game 1 of this 60-game dash, there was no question where Cespedes sits. In Game 1, with one swing of his bat, one swat that launched a ball into the back of the empty seats in deep left field, Cespedes offered a reminder of all he once was, all he was supposed to be.

“Some people said bad things,” Cespedes would say late Friday afternoon. “That was one of the things kept me motivated to keep coming back.”

There will be few bad things said about Cespedes for the time being. It was his seventh-inning blast off Atlanta’s Chris Martin that delivered the Mets a 1-0 victory Friday afternoon that extends their remarkable Opening Day run since 1970, now 39 wins in those 51 starts, and it proves it doesn’t matter when the Mets start a season — March, April, July — they are the ’27 Yankees of lid-lifters.

Whether they can keep it up this time — that’s often been the oh-by-the-way portion of Mets seasons, after all — will largely be determined by a lineup that is as long as any the Mets have ever had, one helped along by the debut of the DH in the National League this year, which is the only reason Cespedes was even in the lineup Friday.

Sure, it’s quirky. Quirks abounded. The National League has been in business since 1876; this was, thanks to the luck of circumstance, the first-ever official game between two NL teams with a DH. Cespedes’ home run was his third in as many games; of course he’s spread those out hilariously — on May 13, 2018, he took the Phillies’ Aaron Nola deep in Philly; on July 20, 2018, it was the Yankees’ Domingo German in The Bronx.

“We’ve seen him do that,” Mets manager Luis Rojas said. “He hit a homer in the first intrasquad game off Seth [Lugo, the beneficiary of this blast since it gave him the win in relief of Jacob deGrom].

“We have a feeling something will happen whenever he’s at the plate. He didn’t lose a beat in two years. That’s pretty impressive.”

In the empty ballpark, the reaction in the Mets’ dugout was immediate and it was audible. Cespedes retains a distinct reverence among his teammates because they’ve seen what’s still left in the tank. Pete Alonso, talking about Cespedes a few weeks ago, sounded like a wide-eyed Little Leaguer talking about some of his batting-practice moonshots.

And when Cespedes connects properly, he doesn’t leave a lot of mystery to these missiles. His teammates knew immediately.

“They erupted,” Rojas said. “They went crazy. It was a great moment for Ces, hes been waiting to get healthy and get back in the lineup …”

He shook his head.

“And then he does that.”

And let’s put it this way: If there are financial consequences for flouting baseball’s social-distance protocols, the price of the debt service facing the Mets’ new owners went up a tick or two. High fives. Fist bumps. Hugs. All of it.

“In that moment,” Cespedes said, “we forgot about coronavirus.”

Ah, but as the man said: that’s life. And it turns out, Yoenis Cespedes had something shaking come this here July. After 735 idle days, he’s changed that tune. Maybe just for a day. But maybe more than that, too.

#NYC will be battered by even more high temperatures 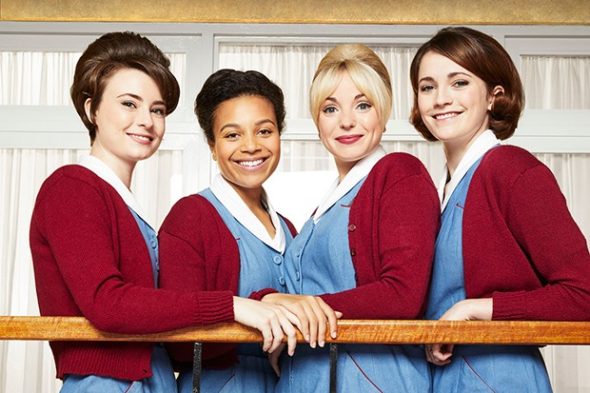