“#Mets may not be finished after trading for Joey Lucchesi”

The Mets will have a third left-handed option for their rotation this season.

In an effort to create rotation depth, the club acquired Joey Lucchesi from the Padres on Monday as part of a three-team deal that included the Pirates. In the trade, the Mets sent minor leaguer Endy Rodriguez to Pittsburgh. The Padres, meanwhile, acquired pitcher Joe Musgrove from the Pirates for four prospects.

He spent most of last season at the Padres’ alternate training site, as the team looked at younger pitchers. In his three appearances last season, Lucchesi pitched to a 7.94 ERA.

The move gives the Mets another potential lefty starter, joining David Peterson and Steven Matz, for their rebuilt rotation. Lucchesi’s arrival will make it easier for the Mets to move Seth Lugo back to the bullpen.

As it stands, the Mets have Jacob deGrom, Carlos Carrasco, Marcus Stroman, Peterson, Matz, Lucchesi and Lugo as rotation options to begin the season. The Mets are also hopeful Noah Syndergaard will return in June from Tommy John surgery rehab.

Lucchesi has minor league options remaining, so even if he didn’t crack the Mets’ roster in spring training he would provide depth at Triple-A Syracuse. He does not become arbitration eligible until next offseason.

Lucchesi was expendable to the Padres because of their wild offseason spree, which has included the additions of Yu Darvish and Blake Snell to their rotation, in addition to Musgrove.

But the Mets, under new owner Steve Cohen, team president Sandy Alderson and general manager Jared Porter, have rebuilt their own rotation.

It started with Stroman, who accepted the club’s qualifying offer worth $18.9 million for this season and continued with the addition of Carrasco, who arrived in the deal that brought Francisco Lindor from Cleveland.

#Mets could use Robinson Cano savings on Michael Conforto

Matz is the wild card in the rotation mix. The left-hander pitched to a 9.68 ERA last season and was demoted to the bullpen, but the Mets tendered him a contract this offseason and the sides agreed on a one-year deal for $5.25 million.

Though Lugo has stated his preference to pitch as a starter — he was thrust into that role last season because of need — his best work has come from the bullpen, where was among the NL’s best relievers in 2018 and ’19.

Still on the lookout for potential starting-rotation depth, the Mets plan to scout a showcase on Tuesday in Miami that features veteran starters Julio Teheran and Anibal Sanchez.

The Mets’ big offseason has also included signing catcher James McCann to a four-year deal worth $40.6 million and reliever Trevor May to a two-year contract worth $15.5 million.

But the Mets might not be finished, as they remain in the hunt to sign George Springer, the top free-agent outfielder on the market and Brad Hand, a quality left-handed reliever. The Blue Jays are the only other known suitor for Springer, whom the Mets would like to install as their center fielder, allowing Brandon Nimmo to play left. Hand, who has been linked to several teams, became a free agent after Cleveland, in payroll shedding mode, declined his 2021 option. 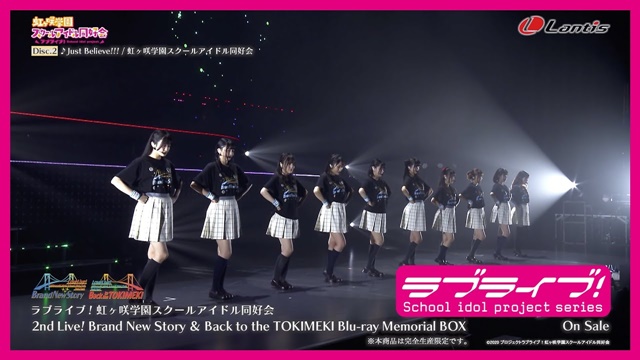