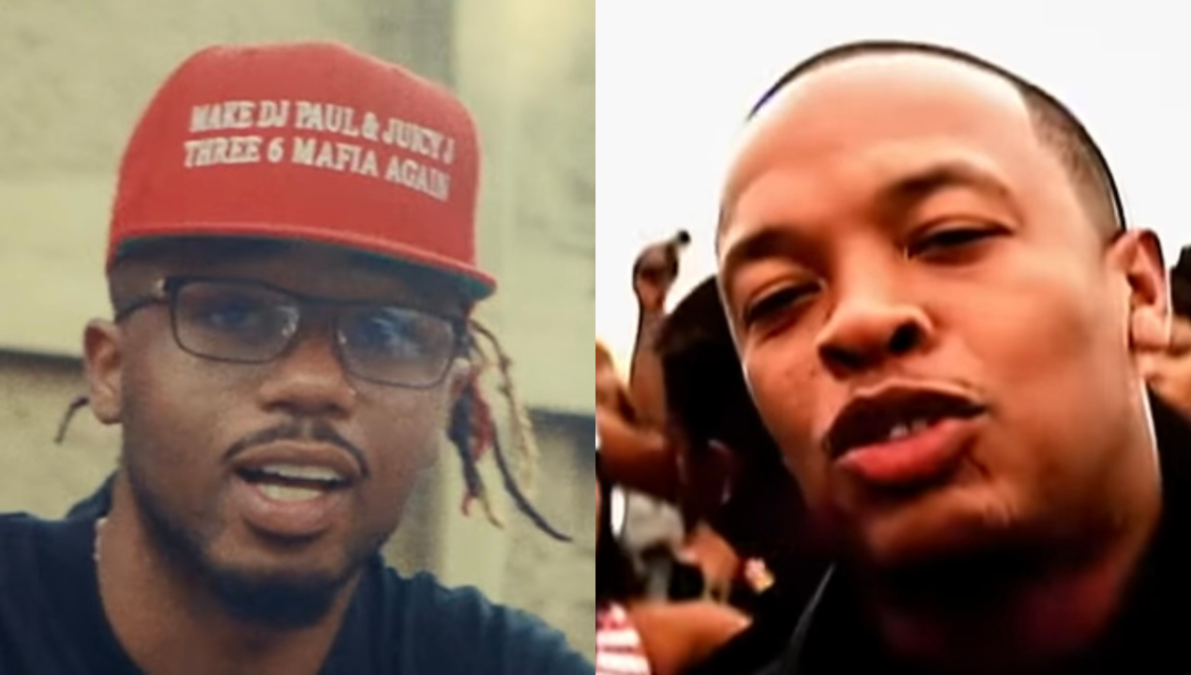 During a new interview with GQ on Wednesday (December 7), Metro said he considers the new album his 2001. Dre’s sophomore effort changed the Hip Hop landscape thanks to its innovative sound, creative vision and large number of collaborators that assisted the legendary producer.

Metro Boomin told his collaborators they had roles similar to their counterparts on Dre’s album. He used a conversation with Don Toliver to bring that point across.

The connection between Nate Dogg and Don went deeper than their roles. The late Dogg was a force on Dr. Dre’s 1999 comeback album, appearing on two hit singles, “The Next Episode” and “Xxplosive.” Don Toliver similarly is a force to be reckoned with on Heroes & Villains and appears on two tracks, “Too Many Nights,” with Future, and “Around Me.”

According to a statement in his GQ interview, Metro Boomin reflected on what it means to be a great producer, which he attributes to being “open” and “receptive,” while searching for what’s hot in the industry.

“I feel like as a producer, you’ve always got to be open and receptive, looking for what’s new and what’s next and up-and-coming on the ground vs. you being a producer coming on like, ‘Yo, I gotta make a beat for Drake,’” he said. “They’re gonna be who they’re gonna be regardless, so that don’t really prove nothing you’re doing as a producer.”

He added: “You can still make great songs with them, but as a producer, it’s like, what are you bringing? You’ve got to break artists, you’ve got to bring new artists. That’s a big part of your duty.”

According to an interview with The New York Times, 2001 was inspired by Dre feeling he had to prove himself again after people were doubting his skills behind the boards and microphone. What resulted was Dre calling upon frequent collaborators Hittman, Snoop Dogg, Kurupt, Xzibit, Eminem, and Nate Dogg, along with a production team of Mel-Man and Lord Finesse to create the six-time platinum album.

Metro Boomin had somewhat of a similar motivation for his album, which was his first solo effort in four years. During a private listening of Heroes & Villains earlier this month, Metro revealed the album was slightly inspired by his wanting to show listeners he hasn’t lost his luster.

Heroes & Villains was released on December 2 and serves as a sequel to Metro’s previous album, Not All Heroes Wear Capes, which dropped in 2018, and also the second part of a trilogy. The new album boasts features from the usual suspects: Future, Travis Scott, 21 Savage, The Weeknd, Young Thug, Gunna and Young Nudy, while the likes of A$AP Rocky, John Legend, Chris Brown also joined the fray.

Metro mainly handled production on his own but received some assistants from his peers such as TM88, Allen Ritter, Honorable C.N.O.T.E. and more. A deluxe edition titled Heroes & Villains (Heroes Version) was released on December 5 and contains instrumental versions of all the songs on the original.

Meanwhile, Metro Boomin has received a nomination for HipHopDX Best Producer of 2022. Besides his new album, the St. Louis native’s other 2022 productions include Gunna’s Drake-assisted “P Power” and Kodak Black’s “I’m So Awesome.”

The other producers in the running for the DX award are: Alchemist, Hit-Boy, Harry Fraud and ATL Jacob.

#How to Block Websites on Android 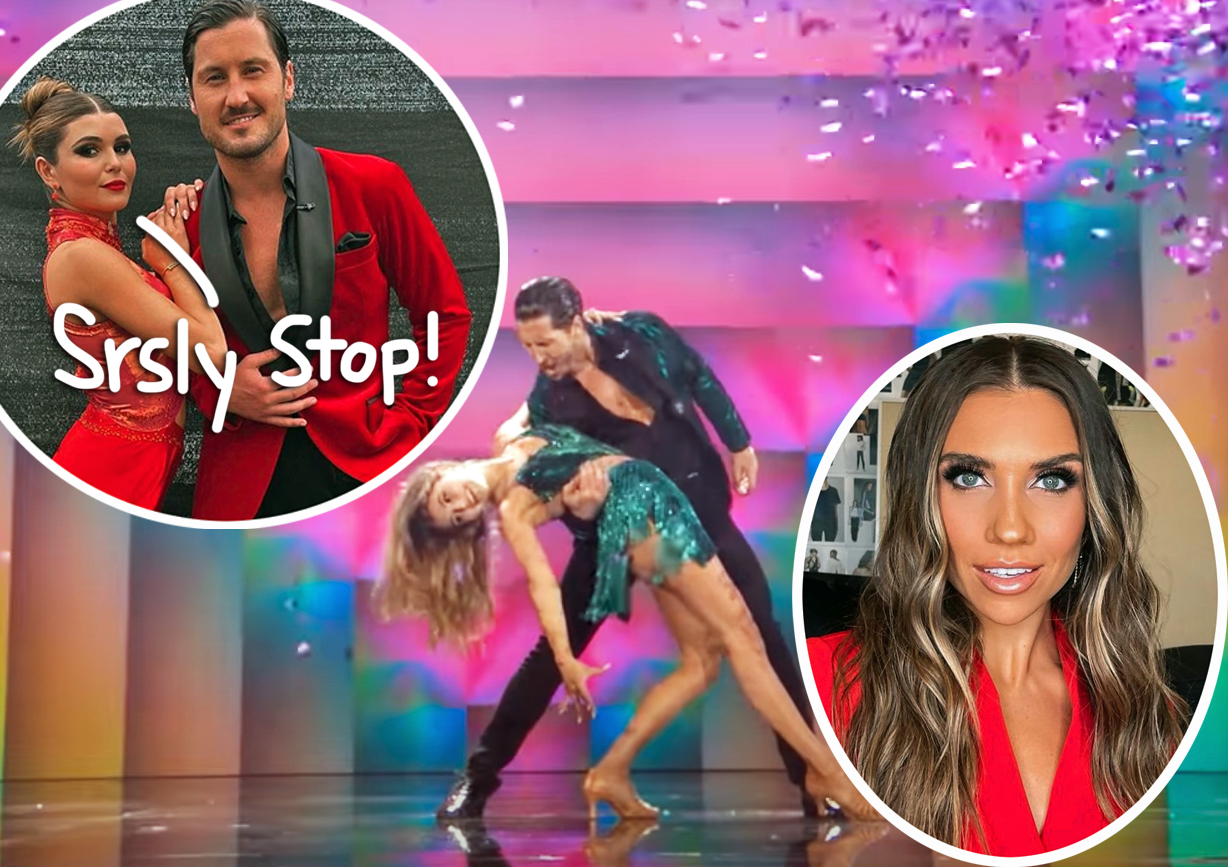 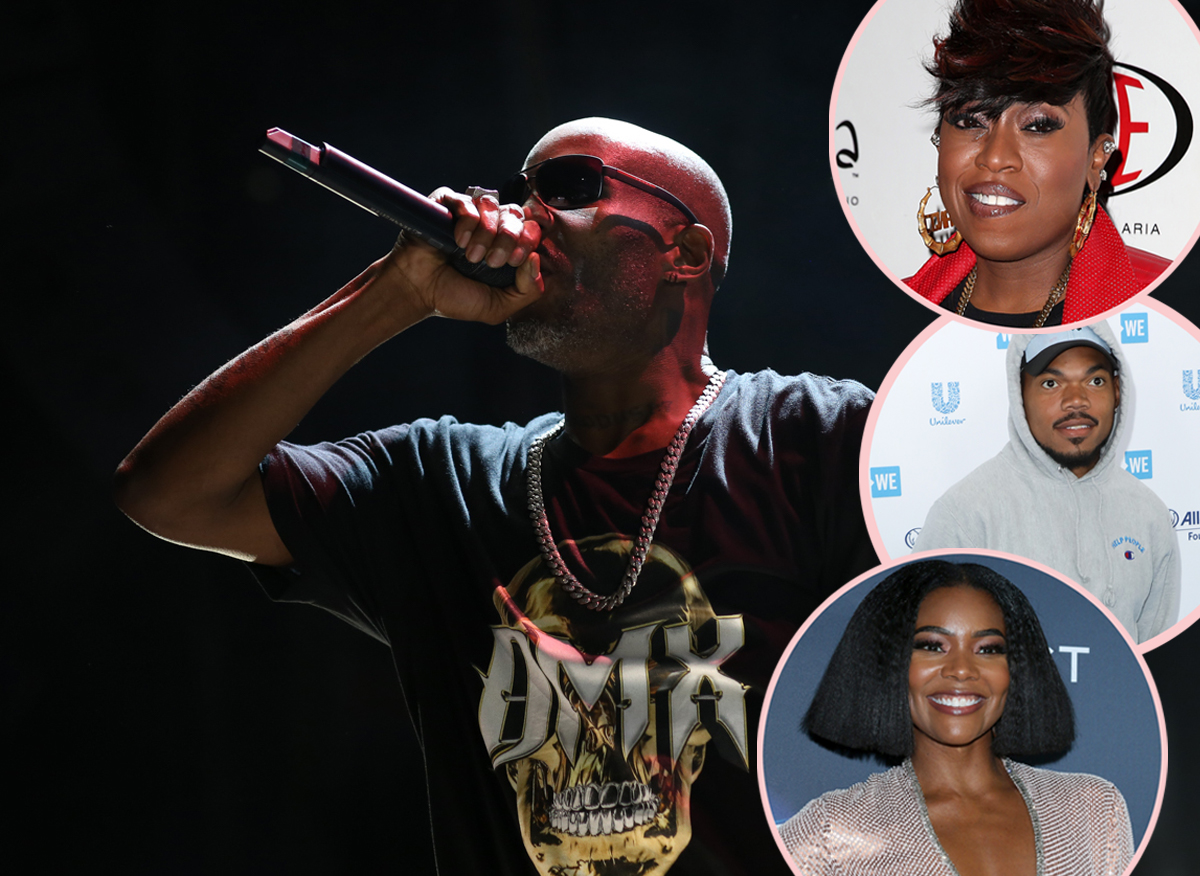