De Casa said the still sees the current phase as a “consolidation, with decent chances of a new rebound in the next few days if the U.S. dollar slows down.”

The little volatility in gold “could be seen as a supportive signal,” given that “every time price is declining, buyers seem to be ready to support the price,” he said.

Early Thursday, U.S. Treasury yields had continued to rebound from a five-month low and the dollar strengthened after the European Central Bank struck a dovish stance as it adjusted its rate guidance following its earlier adoption of a new inflation target.

The dollar then steadied and Treasury yields turned lower, however, after data showed first-time claims for unemployment benefits jumped by 51,000 to 419,000 last week.

edged down 1.5 basis points to 1.267% after earlier trading above 1.30%. Rising yields can weigh on gold because it raises the opportunity cost of holding nonyielding assets. A stronger dollar can also be a negative for commodities priced in the unit, making them more expensive to users of other currencies.

Gold did rebound on the jobless data, but not to positive territory due to belief the Federal Reserve has “its hands tied when adjusting monetary policy through end of the year,” Jeff Wright, chief investment officer at Wolfpack Capital, told MarketWatch.

“The market does not believe the hint or talking points regarding tapering asset purchases anytime soon; the data [do] not support it when one side of dual mandate (employment & price stability) is so weak,” said Wright.

While gold has garnered some attention lately, it’s still stuck in the $1,750 to $1,850 trading range “as inflows into equities have not subsided even after a couple day sell off last week and Monday,” he said. “This is keeping gold from breaking out as investors are in belief equities are more attractive than safe haven assets.” 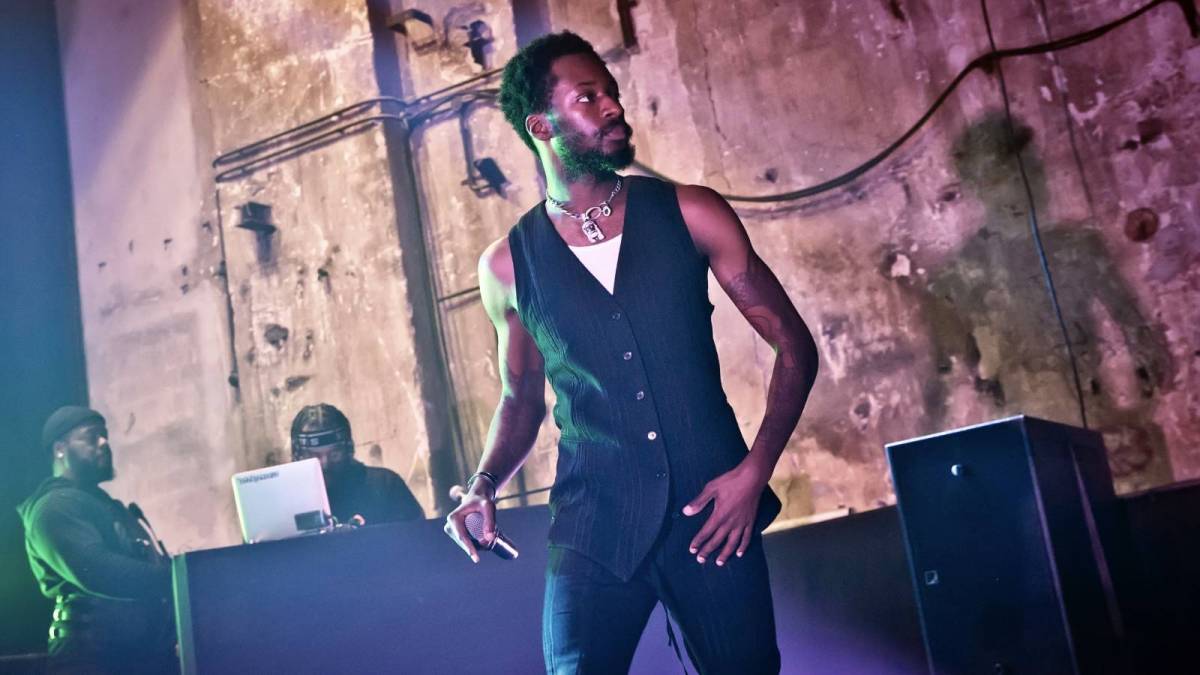