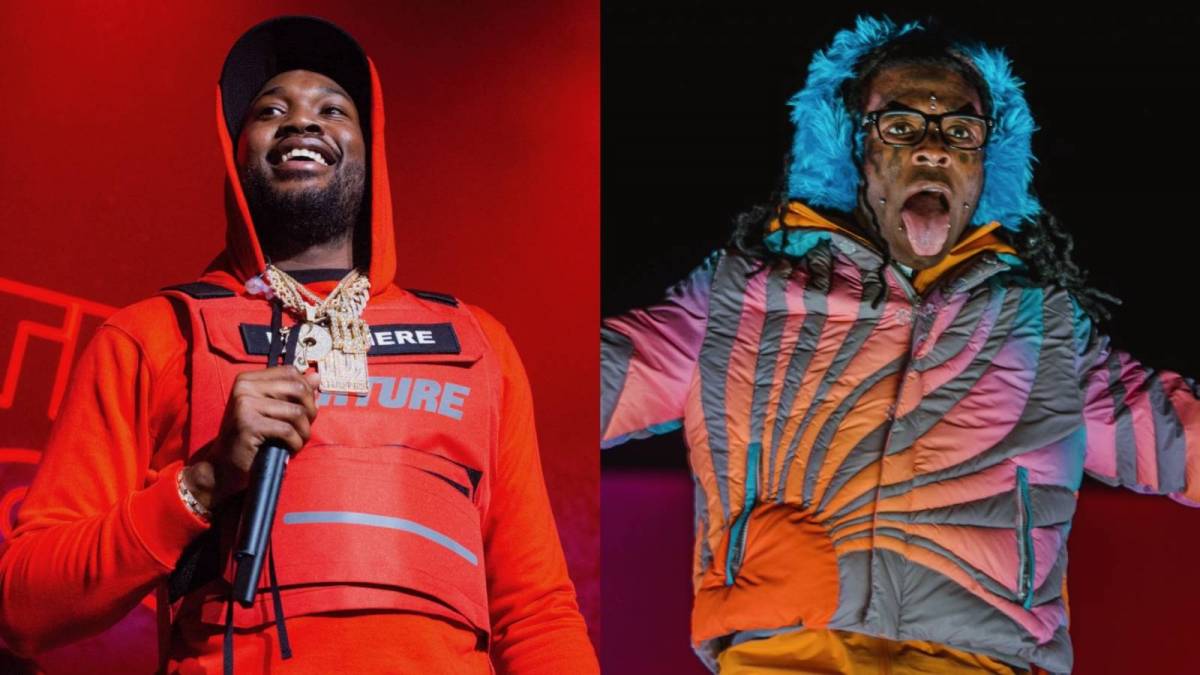 HipHopDX/Meek Mill by Mike Lavin @thehomelesspimp | HipHopDX/@smoostrowski
Meek Mill has teased what looks to be a Philly connection in the form of a new track featuring Lil Uzi Vert — check out a snippet below.

On Monday (September 19), the Dreamchasers rapper took to Instagram to highlight an unreleased snippet from him and Uzi while getting a haircut in the studio.

At one point in the clip, Meek begins performing the Uzi’s part of the track, complete with facial expressions only his Philly counterpart could make.

“She tryna go for the highhhh ‘nah’ lol @liluzivert,” Meek captioned the post next to several dynamite emojis.

Uzi and Meek have come together for several collaborations in the past including 2021’s “Blue Notes 2” from Meek’s Expensive Pain album.

Giving fans brief glimpses into his upcoming releases has been a tactic Meek has employed in recent weeks. Since leaving Roc Nation management to go independent, he’s shared a freestyle to DJ Khaled’s “GOD DID,” a new single titled “Early Mornings,” and promised fans he wasn’t letting up, teasing he would be dropping 10 mixtapes starting in September with a $10 million wager for any executive who believed his career was over.

“10 tapes independently starting September,” he tweeted in July. “New music dropping August 18 the day my dad died is when I start wylinnnnnnn again! I’m not dropping albums on Friday either!”

The teaser for Meek and Uzi comes as Uzi continues to plot around the release of their Pink Tape album. According to Don Cannon, the album will contain no features and be strictly a Lil Uzi Vert affair.

During Uzi’s time at Rolling Loud New York on Friday (September 23), they performed fan favorites such as “XO TOUR Llife3” and “Do What I Want,” while also appearing on stage as a guest of Nicki Minaj and crashing Chief Keef’s set after the Chicago rapper noticed him in the crowd.

#Win Back Your Mobility With The Kineon Move+ Light Therapy 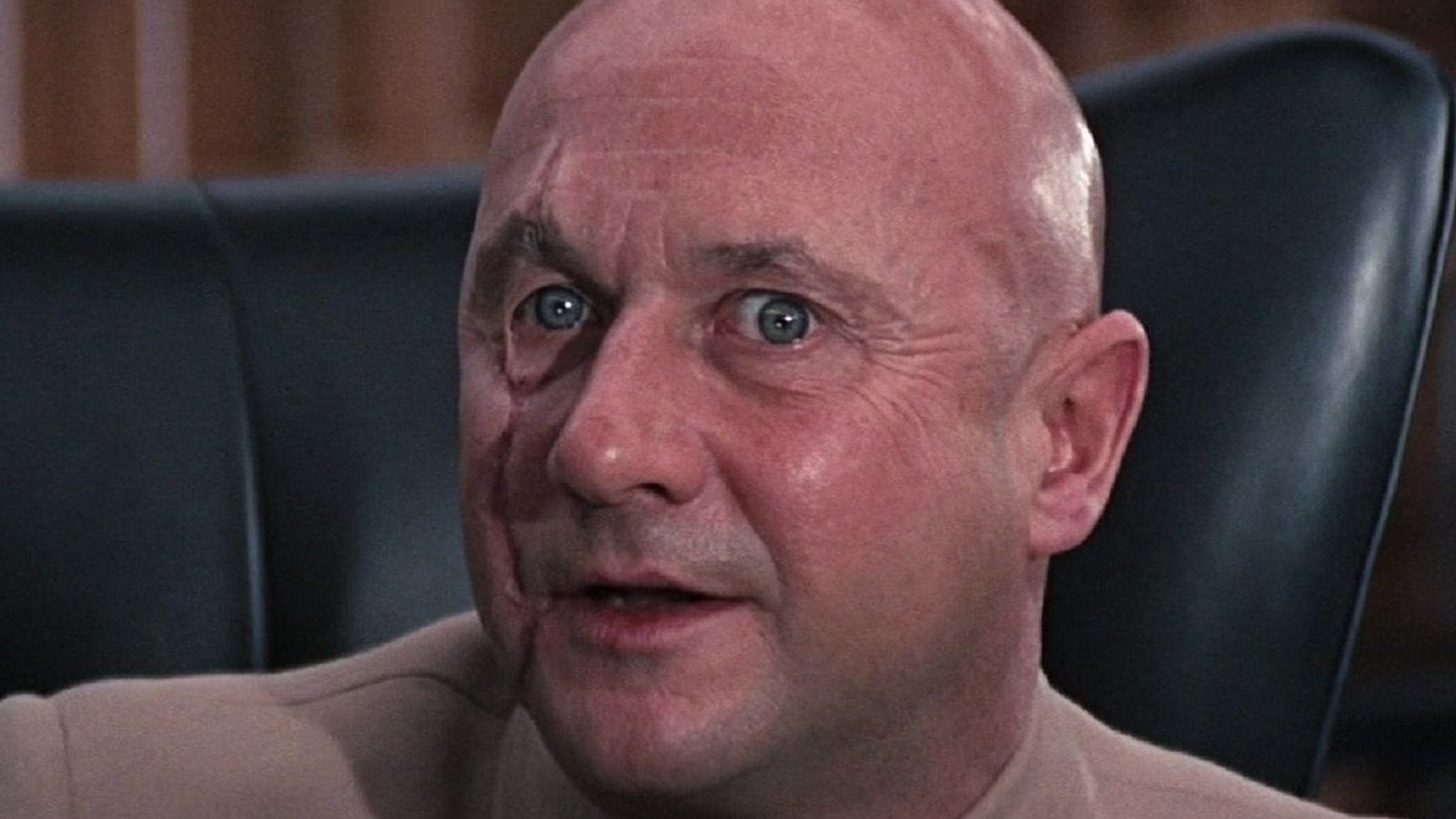 #The 20 Greatest James Bond Villains Ever