John McEnroe, busy this weekend as an ESPN commentator at the U.S. Open, is the subject of a documentary reliving his bad-boy days on the courts. ER’s Anthony Edwards plays a scientist studying the “homo mortis” species of zombie in the latest chapter of Tales of the Walking Dead. Smithsonian Channel checks in on NASA’s Artemis program with eyes on the moon. The Emmy-winning cult cartoon Rick and Morty returns for a sixth season.

SUNDAY: Back in his combative heyday as one of the world’s premier tennis champions, few would have guessed the love-to-hate-him hothead John McEnroe would eventually become one of the sport’s elder statesmen, now a respected broadcaster and commentator who’s in the booth for many major matches during the current U.S. Open. Great timing for this terrific documentary profile of his career and tabloid life, with McEnroe candidly discussing his polarizing behaviors when he was at the top of his game but unable to shake off the pressure and anxiety of perfectionism. As Billie Jean King puts it: “You might not even like him, but he makes you feel.” His rival and friend Bjorn Borg also weighs in, expressing relief at having left the sport in his mid-20s after losing to McEnroe at the 1981 U.S. Open. The film is hampered by pretentious footage of McEnroe prowling New York City at night, but it has a happy ending, with his second wife, rocker Patty Smyth, concluding, “I married a bad boy who turned out to be a really good man.”

Tales of the Walking Dead

SUNDAY: In one of the bleakest and most gripping episodes yet of the horror anthology, ER’s Anthony Edwards stars as a naturalist who has spent a decade studying the zombies—he coins the phrase “homo mortis”—seeing the species as a new apex predator now at the top of the food chain. He refuses to get involved in the horrors he witnesses, instead marveling at “the beauty of nature in its purest form.” The situation shifts when he encounters the much more outgoing Amy (Hacks’ Poppy Liu), who believes in community and human connection. Can she awaken the scientist’s empathy and humanity before it’s too late?

House of the Dragon

SUNDAY: The hit Game of Thrones prequel bookends its third episode with ferocious battle scenes, and the narrative jumps ahead several years with King Viserys (Paddy Considine) in an “abyss of grief and regret” as the kingdom deals with the fallout from his decision to wed, and impregnate, the fertile young Alicent Hightower (Emily Carey). Less willing to concede to his demands: willful daughter Rhaenyra (the fabulous Milly Alcock), a “heedless contrarian” who resists being married off to the highest bidder.

Project Artemis: Back to the Moon

SUNDAY: The first unmanned launch may have been delayed, but NASA’s Artemis program is still looking to put astronauts back on the moon to establish a base for future space travel. (Shades of For All Mankind on Apple TV+.) This documentary goes inside the Artemis enterprise, showing astronauts training for the next moon landing as technology is being developed towards taking the next big leap to Mars.

SUNDAY: Speaking of being out there, the wacky and often pungently funny intergalactic comedy, twice winner of the Emmy for outstanding animated program, is back for a sixth season of antics, with mad scientist Rick Sanchez once again leading his nervous grandson Morty (both voiced by co-creator Justin Roiland) and their family on ridiculous adventures. In the opener, Rick and Morty are once again stranded in space. Pray for the cosmos. 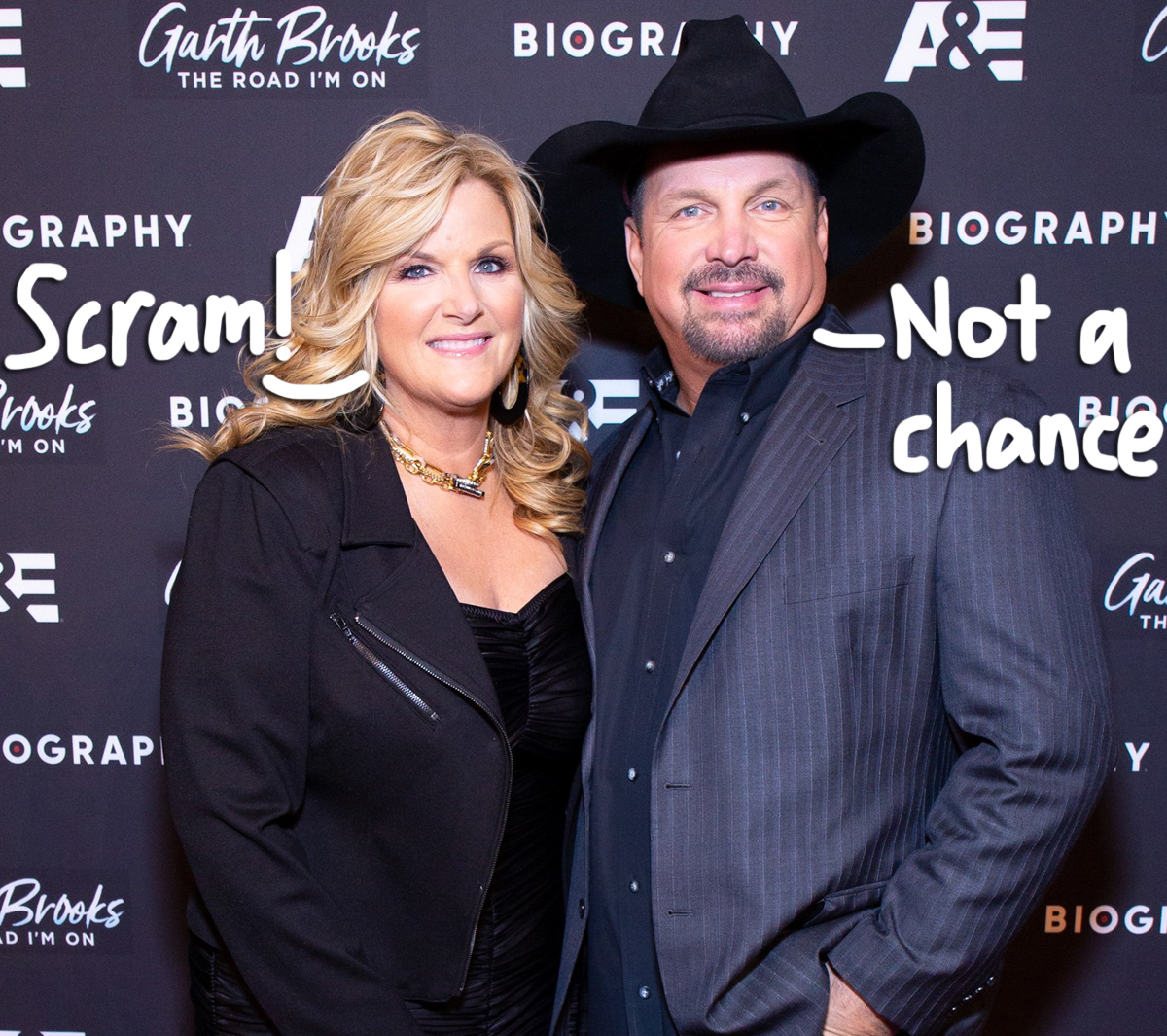 #Awwww! Garth Brooks REFUSED To Leave Wife Trisha Yearwood’s Side When She Got COVID!