A Nebraska mayor has apologized to a Korean American whom she accused of being a Facebook antagonist who hid “behind symbols” – not realizing that they were letters of the Korean alphabet.

Omaha Mayor Jean Stothert issued a mea culpa Wednesday for the controversial Facebook comment earlier this week in response to a reply by Soyeon Sohn to a post by the mayor on curfews she ordered amid protests of the police-custody death of George Floyd, the Omaha World-Record reports.

In response to Stothert’s post, which has since been deleted, Sohn said the curfews showed cowardice rather than leadership, prompting the Republican mayor to snap back.

“A Facebook troll who hides behind symbols and doesn’t list their name, is a coward,” Stothert wrote, according to screenshots circulating online.

Stothert said she was sorry for the comment, which she acknowledged was inappropriate.

“Basically, she called me a coward and a poor leader, and I fired back like a third-grader and called her a coward,” Stothert said at a press conference. “I shouldn’t have done that.”

Stothert insisted she did not intend to insult Sohn’s heritage or background with the comment, which Sohn said “caught her off guard” more than anything, she told WOWT.

“A public official making that statement publicly on her own Facebook page degrading a citizen, that’s just uncalled for and unprofessional,” Sohn told the station.

Sohn, who was adopted by a Nebraska family when she was 4-months-old, has struggled with her cultural identity for years, she said.

Sohn had been calling on Stothert to step down earlier in the week, but was scheduled to meet with the mayor Friday, the World-Record reports.

“I think we all need to take a lesson that we need to be more respectful on Facebook, and that has to start with me,” Stothert said Wednesday.

If you want to read more Like this articles, you can visit our General category.

#Trump says Drew Brees should not have backed off ‘NO KNEELING!’ stance 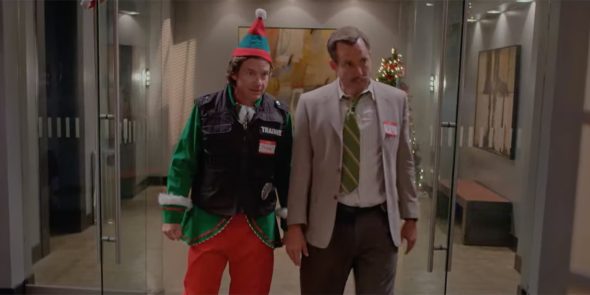