An earlier version of this article incorrectly described the timing of a potential default. The article has been corrected.

Evergrande, a Chinese property giant nursing more than $300 billion in debt, remains on the brink of default — sending global equities tumbling Monday as investors, who had previously ignored the situation, began to pay heed.

Fears of a bursting property bubble have long been a concern for investors when it comes to China. A heavily leveraged real-estate sector makes up more than 28% of China’s economy, according to the Financial Times.

Evergrande’s dire situation is sparking debate over how Chinese authorities should respond. Meanwhile, holders of Evergrande’s approximately $19 billion in dollar-denominated bonds are left to wonder what will become of their investments. And shares of Evergrande
3333,

have plunged 83% in Hong Kong.

Evergrande faces an $83.5 million interest payment Sept. 23 on its March 2-22 bonds and a $42.5 million payment on Sept. 29 on its March 2024 notes, according to news reports. Failure to settle those payments within 30 days of their due date would put Evergrande in default.

FitchRatings, a credit ratings firm, on Sept. 7 downgraded Evergrande’s rating to CC from CCC+, indicating they saw some sort of default as probable. Evergrande is one of China’s top three property developers, although the residential housing market is highly fragmented, Fitch analysts noted in a Sept. 14 report.

Worries around Evergrande were blamed Monday for wobbles across global equity markets, with futures
YM00,

Treasury yields fell, with the rate on the 10-year Treasury note
TMUBMUSD10Y,

That is a turnabout from last week, when analysts had taken note of the lack of reaction by investors to Evergrande’s woes.

Evergrande’s market share in 2020 was only around 4%. Fitch said the risk of significant pressure on house prices in the event of a default would be low, unless the restructuring or liquidation of its assets becomes disorderly. “Fitch believes this is something the authorities will want to avoid,” the analysts wrote.

But faith in that scenario may have been shaken after Reuters reported that the editor of the state-backed Global Times newspaper had warned that Evergrande shouldn’t assume it’s “too big to fail.”

S&P Global Ratings on Monday said a default by Evergrande would cause more than mere ripples in financial markets, but would be unlikely to lead to a tidal wave of defaults.

Analysts at UBS, led by Kamil Amin, said in a Thursday note that the potential for market spillovers will depend on whether Evergrande restructures or fully liquidates. The analysts wrote what they remained confident that a restructuring remained the most probable outcome.

“In the event of a restructuring, we expect the bonds to bounce off their lows and contagion to be broadly limited,” they said.

But in the event of liquidation, there would likely be a “high degree of contagion,” they warned. The spillovers would occur, they said, through three channels:

Why the delayed reaction?

Some analysts last week argued that investors are largely justified in looking past Evergrande-related turmoil.

“One of the best ways to think about China is that it’s a country, but it operates
like one large company,” said Tom Essaye, founder of Sevens Report Research, in a Friday note.

While there are “private” banks and corporations, in the end the Communist Party effectively “owns anything and everything” if it wants to, he wrote.

Also, investors had taken the Evergrande situation in stride because China’s financial strains “have been seen for some time as a slow-motion train wreck, not something that has suddenly appeared,” said Steve Barrow, head of G-10 strategy at Standard Bank, in a Friday note.

Financial collapses including Long Term Capital Management, Barings and Lehman Brothers, “came out of left field,” he said, and produced domestic and international shock waves, he noted. But “China’s different financial support structure and the elongated nature of the difficulties might have desensitized global markets to the strains that seem to be coming to a head right now in the case of Evergrande.”

That said, investors have previously been caught “on the hop” by Chinese authorities, noted Thomas Mathews, economist at Capital Economics, in a note last week.

It wasn’t until three weeks after the People’s Bank of China took over Baoshang Bank in 2019 that credit conditions deteriorated as investors reassessed the implicit government backstop of the sector, he said, noting that authorities eventually did step in to stabilize conditions, preventing much of a reaction in markets outside China.

But 2015 saw broader ripples sent through markets, he noted, with global equities falling sharply in August after a 40% fall in Chinese stocks saw authorities unexpectedly let the renminbi currency fall.

Mathews argued that one of the lessons of those previous episodes is that “China’s authorities would ultimately step in to stabilize domestic financial markets in the event of a large-scale default by Evergrande,” but may first allow a temporary deterioration in financial conditions.

#Days of Our Lives Spoilers for Fall 2021: Romance, Action... and Devilish Trouble 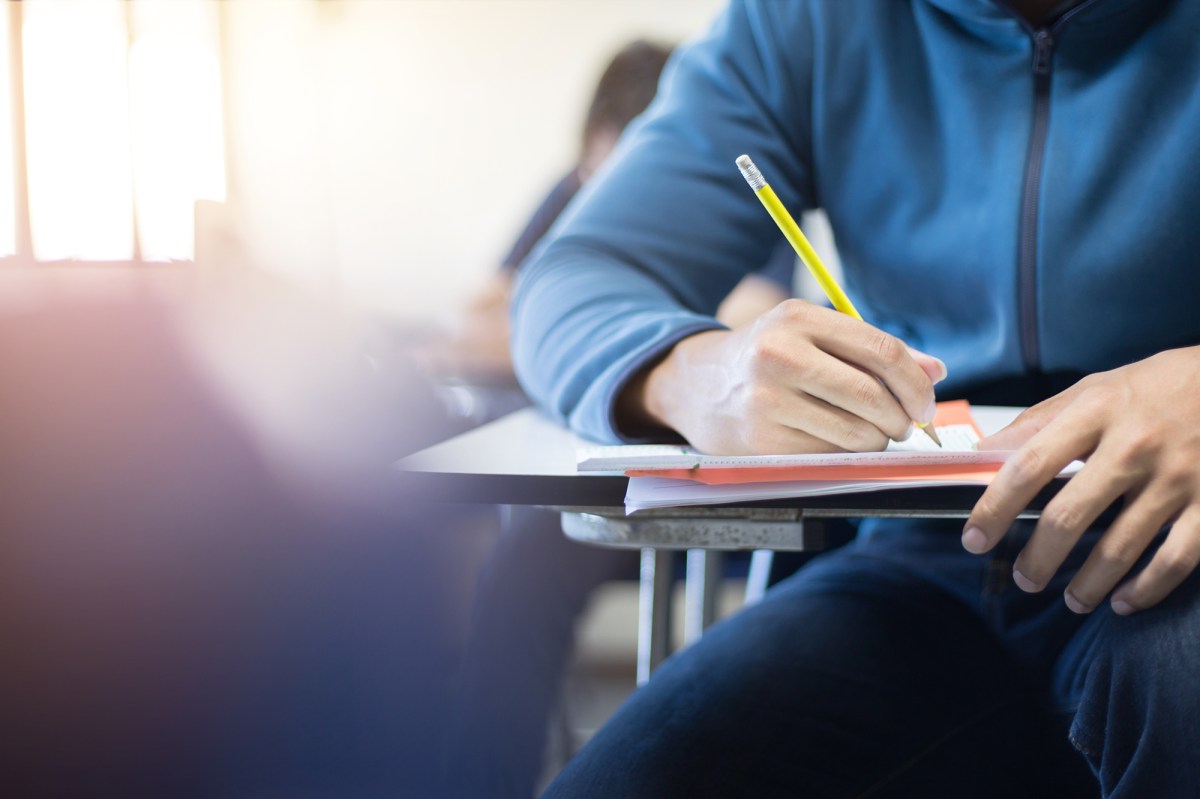 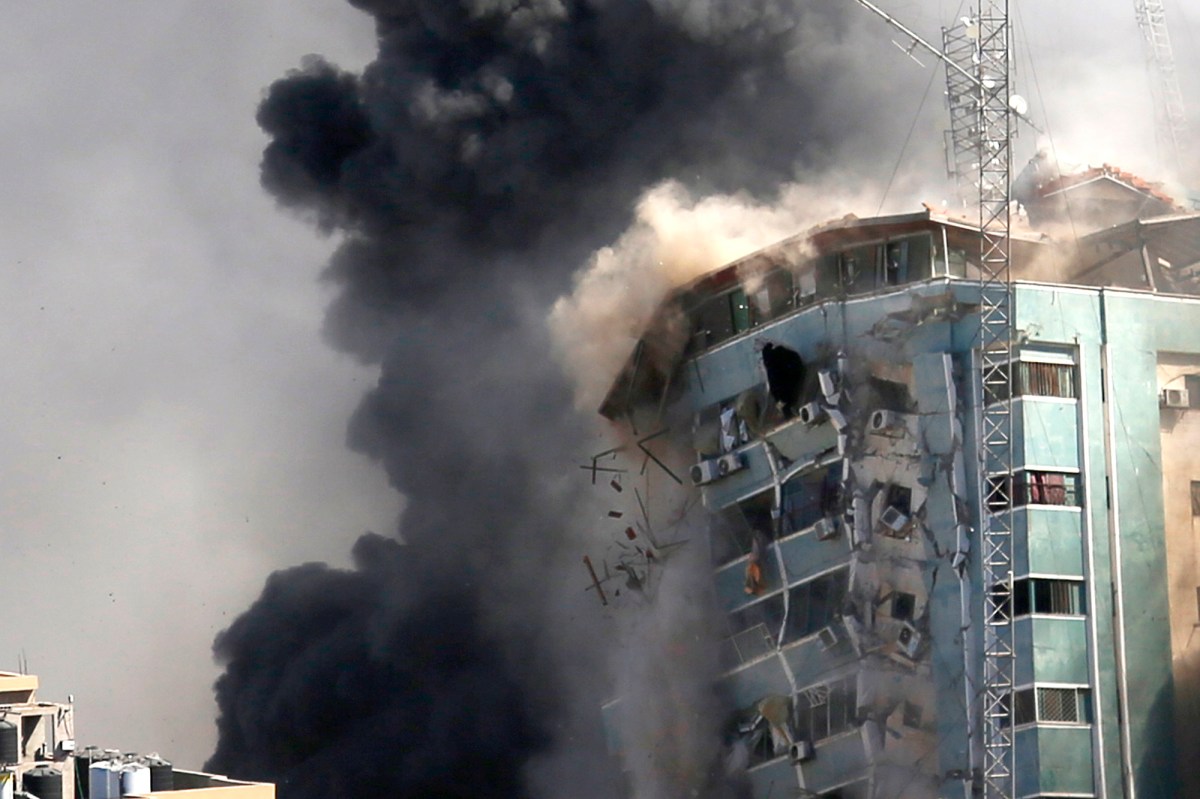 #AP slammed for claiming it was unaware of Hamas presence 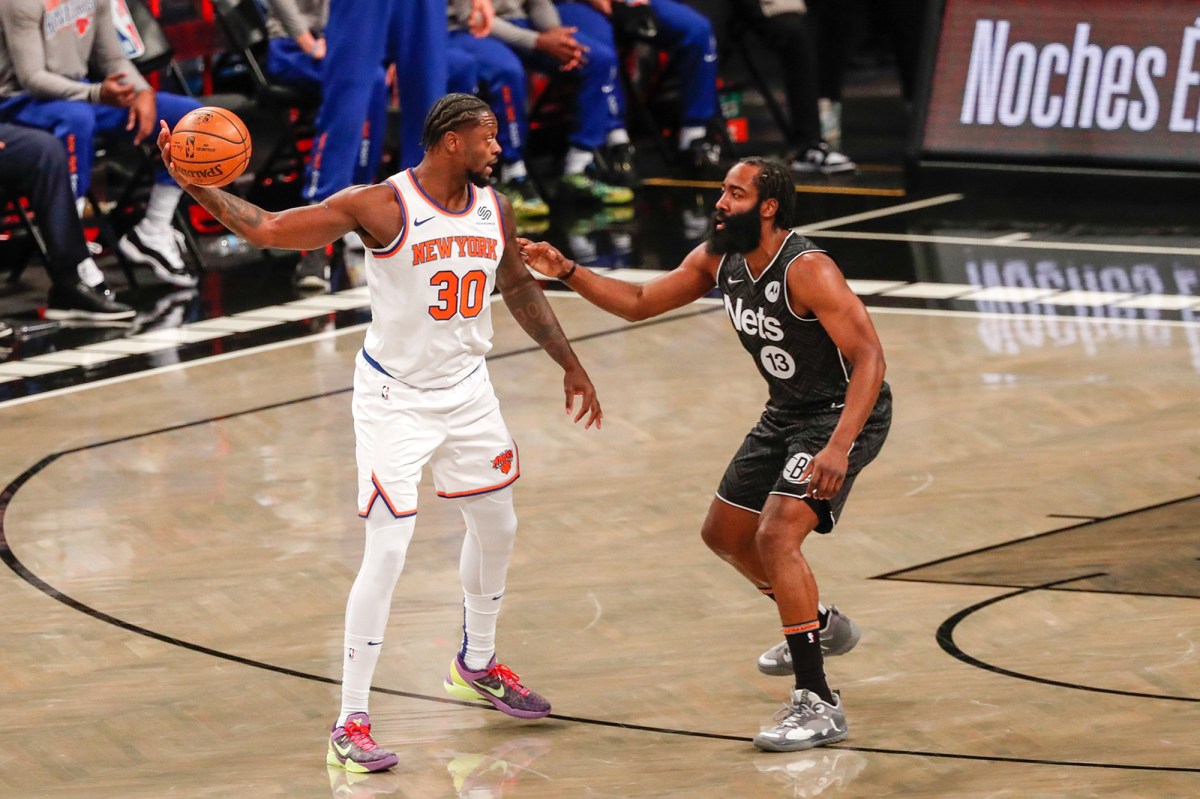 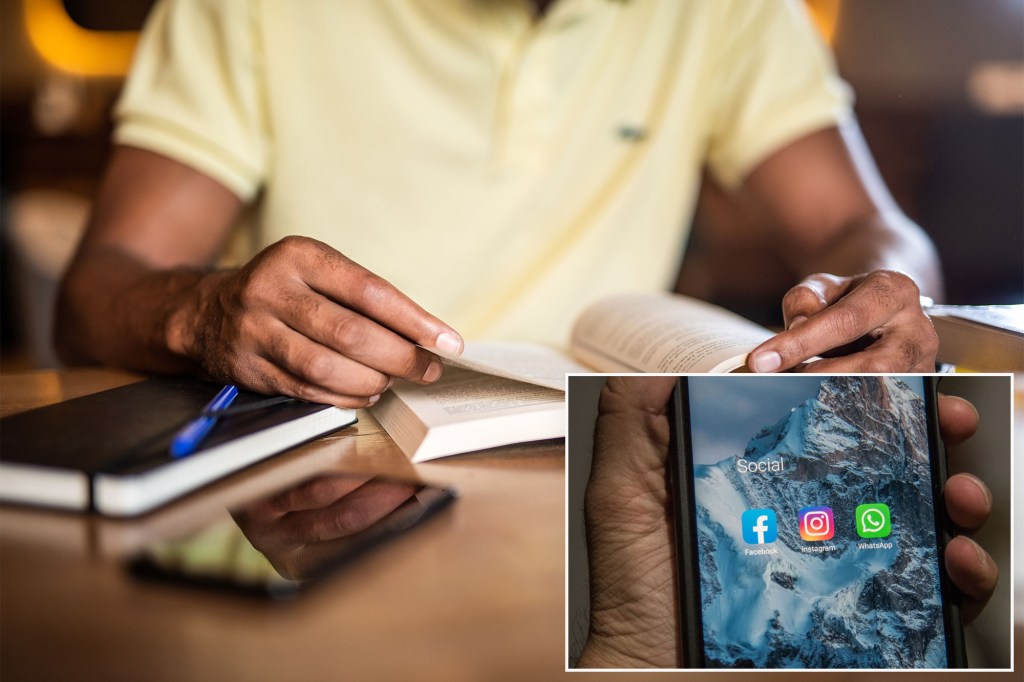