Grace Gummer and Mark Ronson are officially husband and wife!

On Saturday, the 46-year-old record producer revealed the happy news in an Instagram post celebrating his birthday. He shared a snapshot from their wedding while gushing about the American Horror Story alum in the caption:

“To my truest love…out of nowhere, you made 45 hands down the greatest year of my life. And i’m sure it took me 45 years to become the man worthy of your love. I hope I spend every one of these birthdays by your side til my last day. And beyond. Forever and ever yours.”

Awww!!! While Ronson did not include any details about the nuptials, it was previously reported by Page Six that they had originally planned on having a large wedding ceremony with a ton of people but later limited the guest list due to the coronavirus pandemic. Instead, the couple reportedly had just close friends and family. Presumably, their famous parents were in attendance. In case you didn’t know, Ronson is the stepson of Foreigner guitarist Mick Jones while Gummer is Meryl Streep’s daughter.

The wedding came very soon after they got engaged. Back in June, the Uptown Funk hitmaker announced his new relationship status in an episode of her podcast The FADER Uncovered. This is also the second marriage for both stars, as Mark got hitched to Joséphine de La Baume from 2011 to 2018, and Grace coupled up with musician Tay Strathairn in 2019. They reportedly divorced sometime last year.

#How to Connect Your Phone, Tablet, or Laptop to Your TV 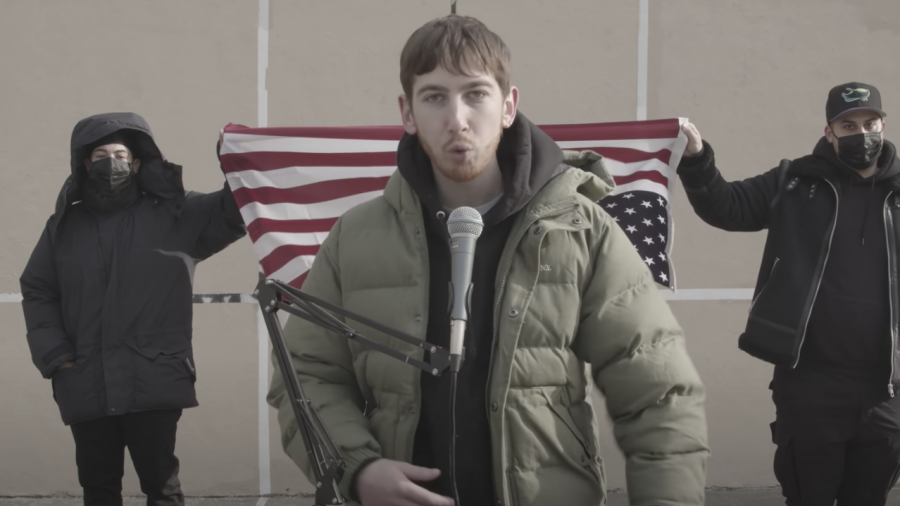 #‘State Of The Union’ Rapper Marlon Craft Links With Oswin Benjamin, Katori Walker & More For ‘How We Intended’ Album 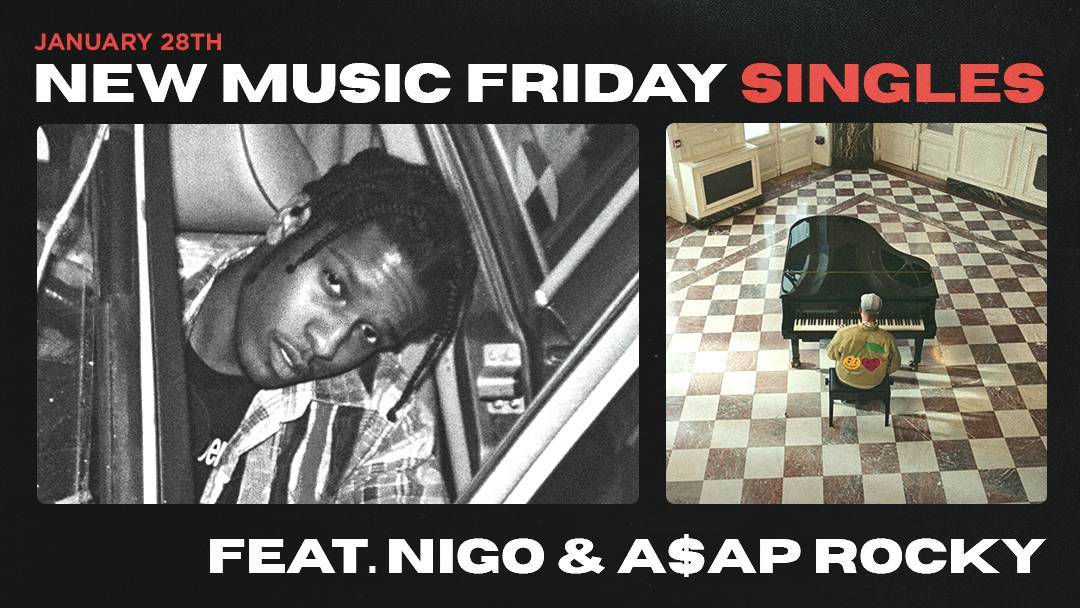