As we lead into tonight’s series finale of Man with a Plan, it goes without saying that there will be people clamoring for a season 5. Yet, that is unfortunately not going to happen.

So why isn’t the show getting a chance to come back for another run? We understand there’s going to be a demand, and people are invested in this family and these stories. If they weren’t, then we would’ve seen the show canceled a long time ago. Yet, four seasons isn’t some terrible run for a series in 2020, especially when there are so many series that are getting canceled left and right.

The ratings for the series just aren’t what they used to be, and we’d say that is the major reason why Man with a Plan is going away. Season 4 on average posted a 0.7 rating in the 18-49 demographic, and that is down a health margin versus season 3. The demo is what matters the most to a network like CBS — hence, why they canceled the show despite it generating more total viewers on average than it did in season 3 … and that is with it airing in the summer, in part. There is a part of the show’s ratings stability in total viewers that is impressive, especially when it has received almost zero promotion for quite some time.

Ultimately, the sad reality is that CBS just wasn’t that committed to Man with a Plan — they always thought of it as more of a fill-in show than something that they were willing to actively push hard, and they’ve done similar things to other sitcoms over the years. It’s hard to be in this genre in the modern era, and we haven’t heard anything suggesting that Matt LeBlanc and company are going to be moving somewhere else on the schedule. All signs point to the finale tonight being truly that — the end of the road.

Are you sad that Man with a Plan is canceled?

What do you think we could have seen in a season 5? Be sure to share right now in the attached comments! Also, remember here to stick around for some other news on the series. (Photo: CBS.) 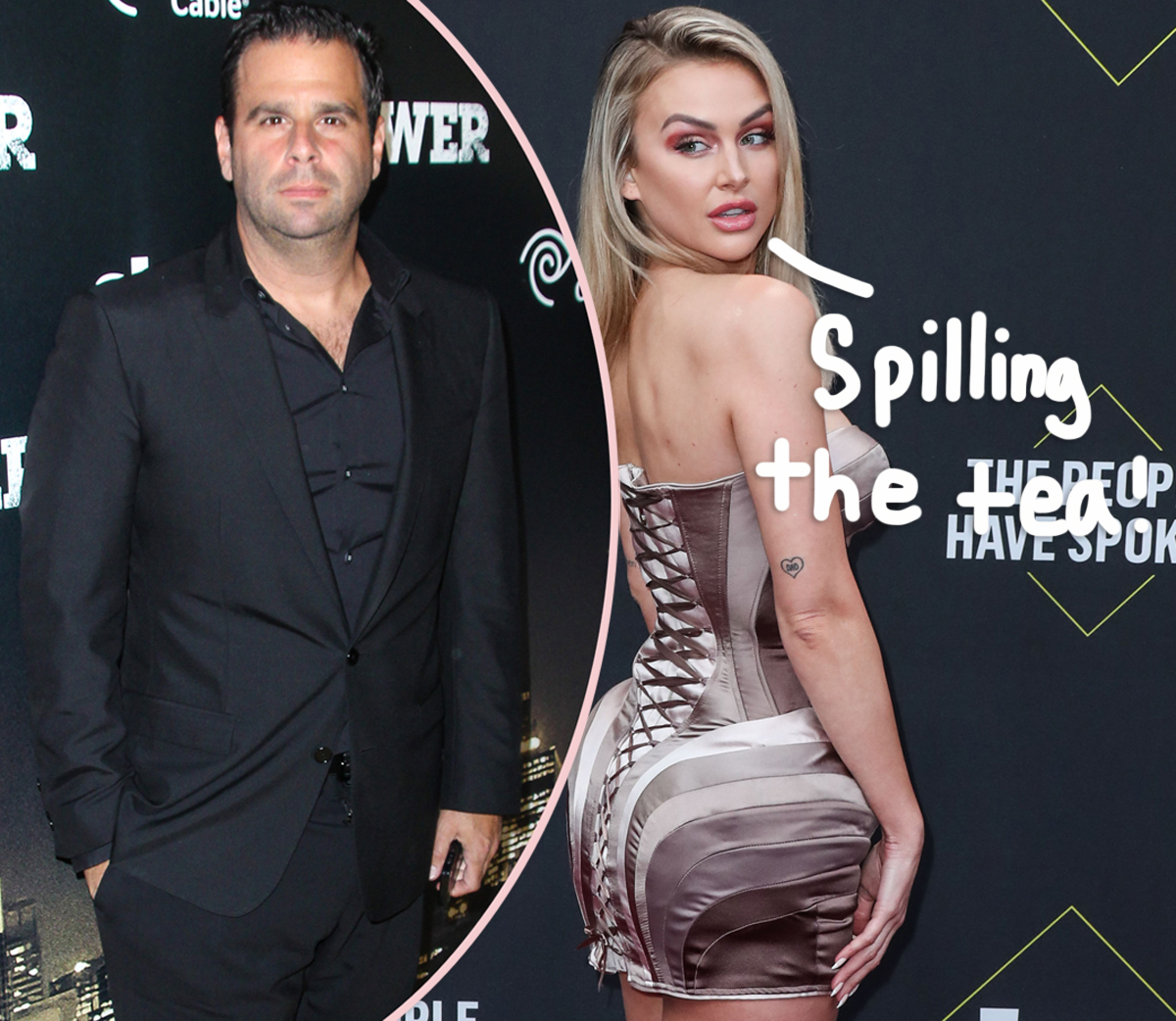 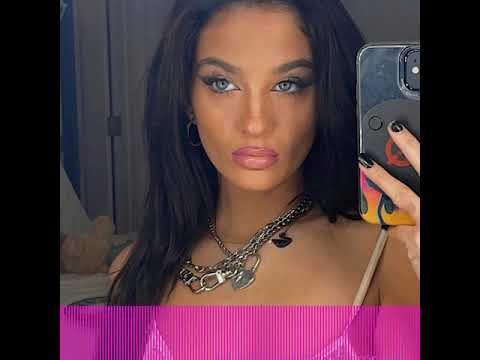 #Parasite Gets Dubbed Into English by One Very Devoted Brother 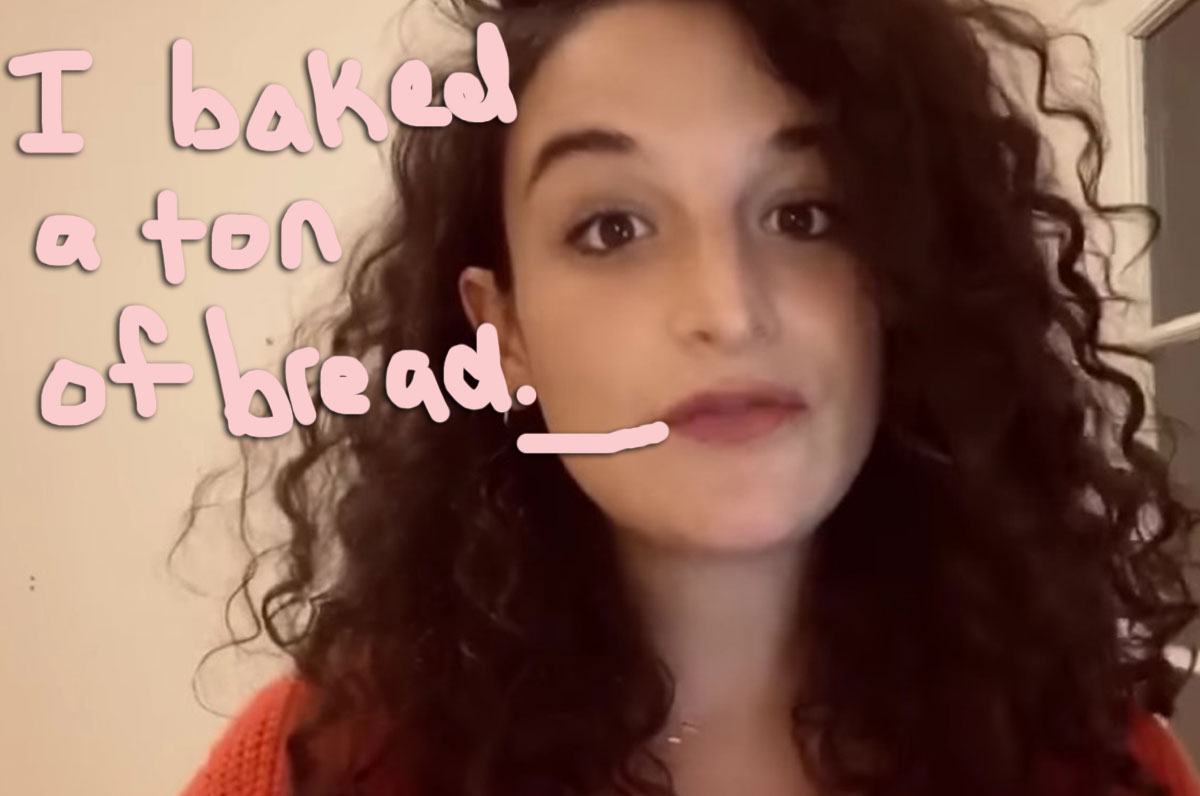 #Jenny Slate Has Given Birth After Being ‘Hunkered Down’